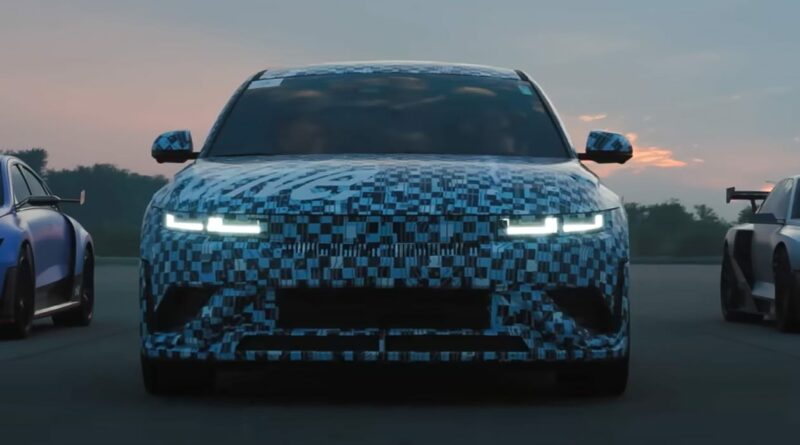 The pure-electric Ioniq 5 is gaining a hot N variant

Hyundai’s new performance-focused Ioniq 5 N has been given its first official outing. The all-electric, sportier version of the Ioniq 5 is pictured in a line-up alongside the firm’s latest concepts – the RN22e and N Vision 74, giving us a better look at its exterior design.

The Ioniq 5 is already one of the best all-electric cars on the market and Hyundai’s high-performance N division has proved it can build exciting driver’s cars with the i20 N and i30 N, so this new Ioniq 5 N model promises much.

The teaser video confirms plenty of design details seen on previous test cars. The front end of the Ioniq 5 N will retain its retro-futuristic styling elements, such as the angular bodywork and dual headlight layout. The lower front bumper will gain a large central air vent to help cool the N’s battery pack and two side air intakes to cool the front brakes.

The Ioniq 5 N will use the same E-GMP platform and 77.4kWh battery as the RN22e concept, not to mention the dual-motor set-up for four-wheel drive, which is also available on the standard Ioniq 5.

The Kia EV6 GT is also built on the same platform and features the same 77.4kWh battery with two electric motors. In the Kia this results in 577bhp and 740Nm of torque as well as a 3.5-second 0-62mph time and 162mph top speed. You'd expect the Ioniq 5 N to get similar performance numbers to its Korean sibling.

Given the extra straight-line punch, Hyundai will fit beefier brakes, an extended rear spoiler and a rear diffuser to reduce lift at speed. Vent openings ahead of and behind the front wheels will clean up airflow along the flanks, too. These exterior tweaks are shown in our exclusive render, giving us a clearer idea of how the supercar-baiting crossover will look.

Inside, the Ioniq 5’s interior is likely to get an N makeover with sportier, but still sustainable, materials used in the cabin, deep sports seats, a thicker steering wheel and revisions to the graphics on the digital instrument cluster. We would also expect some electronic trickery, with different chassis, power and control settings available to drivers.

Hyundai already has a hot SUV, in the shape of the Kona N, as well as its existing N-badged hot hatchbacks but the firm says the Ioniq 5 N will take primary inspiration from the all-electric RN22e concept.

The RN22e includes a variety of technology that could filter through to the Ioniq 5 N. A drift mode is available in the EV6 GT and it’s possible this could also feature on the Hyundai offering thanks to torque vectoring technology. On the RN22e concept there is a twin-clutch torque vectoring system that is said by Hyundai to provide a ‘corner carving feel’.

Weight is an important consideration in electric performance cars and while 3D-printed parts are likely to help shave it off, a set of four-piston monoblock brake calipers and 400mm brake discs should help keep it under control.

The N Sound+ feature on the concept might also make its way to the Ioniq 5 N, it pumps artificial noise into the cabin in a similar way to the e-ASD tech introduced in the new Ioniq 6. Meanwhile, N e-shift, aims to replicate the vibration and feel of a ‘real’ gear change.

Hyundai referred to the RN22e as a “glimpse to the upcoming Hyundai Ioniq 5 N” and Thomas Schemera, Hyundai’s Executive Vice President told us that the “RN22e plays a big role in the development of our product line up, especially our electrified high-performance vehicles”.

Now read our review of the Hyundai Ioniq 6… 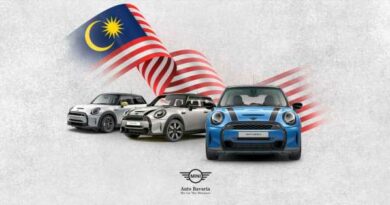 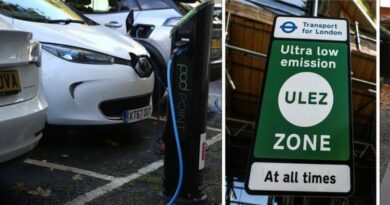 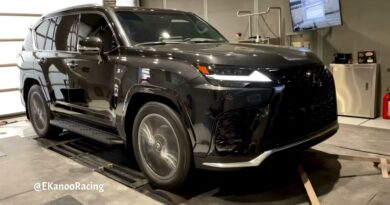