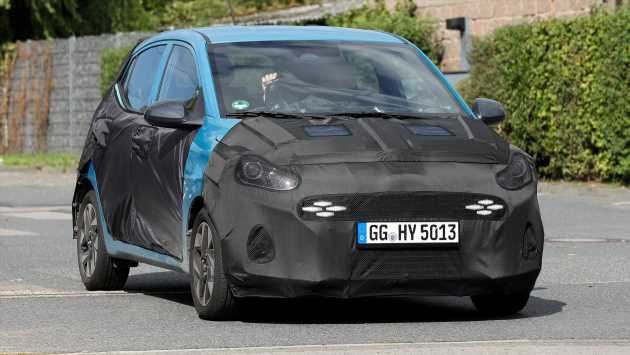 This is our first look at the facelifted, third-generation i10 and despite the camouflage we can already see some significant changes to Hyundai’s city car. The current i10 has been out since 2019 and while it received a light update in 2020, we expect this facelift will be more extensive.

The city car segment has been under threat for a while with brands struggling to make money out of smaller, cheaper vehicles in general. The Hyundai i10’s roster of rivals has dwindled somewhat in recent years, with the Peugeot 108 and its Citroen C1 sibling dying out along with the Vauxhall Viva, Renault Twingo and Skoda Citigo.

Despite the issues in the wider sector, Hyundai is pressing ahead with the i10 and, as we can see from these spy shots, it’s set to receive a new exterior look. The front appears as if it’ll get a reshaped bumper and new daylight running lights. The headlights and foglights also look to have been mildly tweaked compared to the current i10’s.

There’s further camouflage on the side but we don’t expect any major changes there. At the rear we can see a new design of rear light, plus a new fog light position. We can’t see if there are any changes to the bumper, but judging by previous i10 facelifts Hyundai will probably give the new car a restyle there too.

Inside, the i10 shouldn’t change too much. Higher-spec models will still receive an eight-inch infotainment touchscreen, a rear-view parking camera and smartphone connectivity. The sportier N-Line model should remain as the range-topper with unique 16-inch alloy wheels, a new grille and red stitching on the upholstery.

The powertrain lineup is also unlikely to be messed around with. Under the bonnet we expect to see a 66bhp 1.0-litre three-cylinder, an 83bhp 1.2-litre MPi four-cylinder and a 99bhp turbocharged three-cylinder.

This is the first time we’ve seen the facelifted i10 testing so a full release isn’t likely until the latter stages of 2023.

Now check out the cheapest cars you can buy right now… 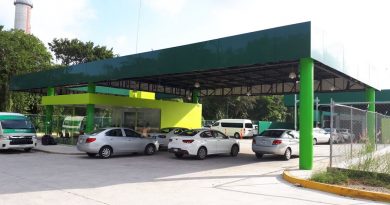 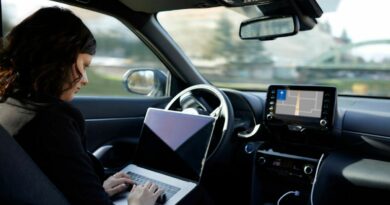 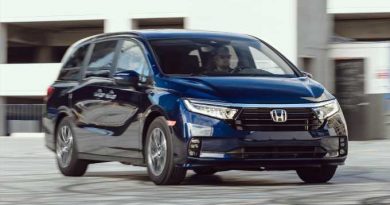