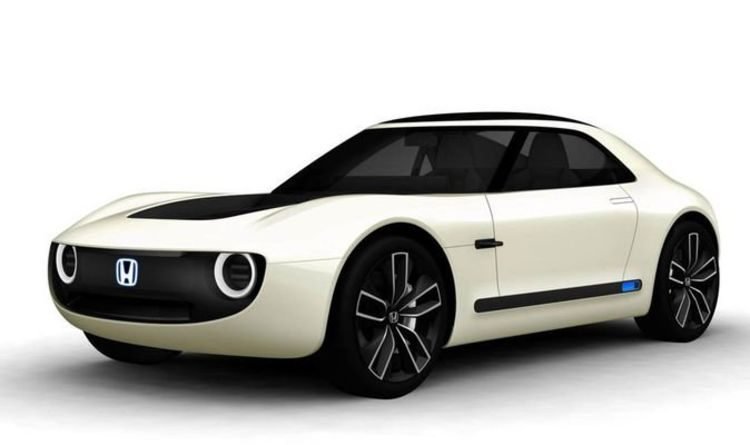 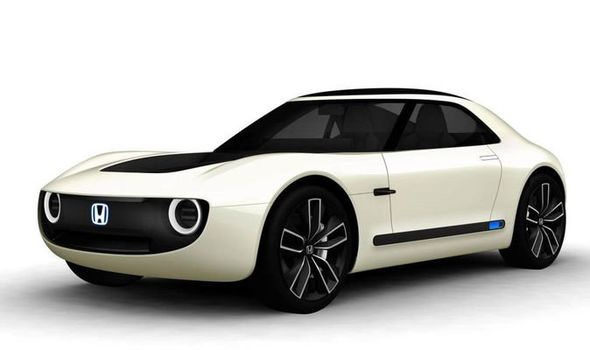 Honda has just unveiled more details about the upcoming ‘e’ electric car which will launch later this year. The tiny EV has a nostalgic design which is inspired by the first-generation Civic MK1 with some futuristic elements. It is one of the more eagerly anticipated electric cars and has been praised for its design, which deviates from current design language. This car will launch at some point in 2019 and will kickstart a new strand of electric cars for the automaker. 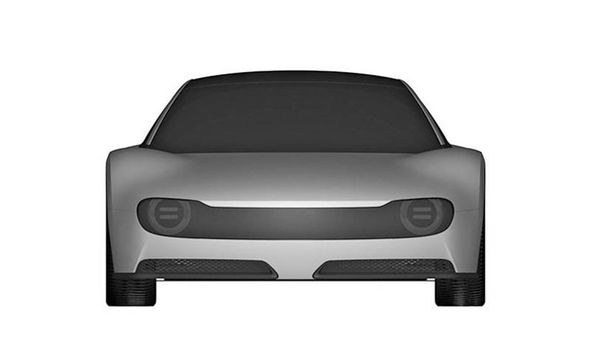 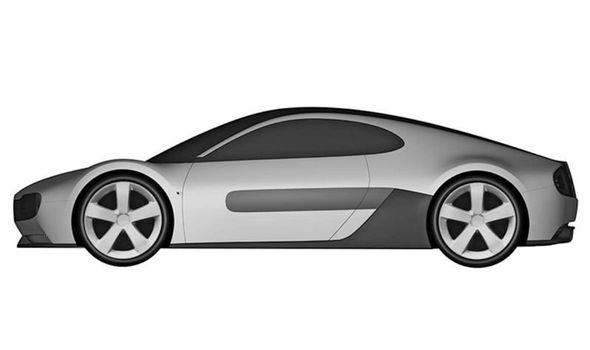 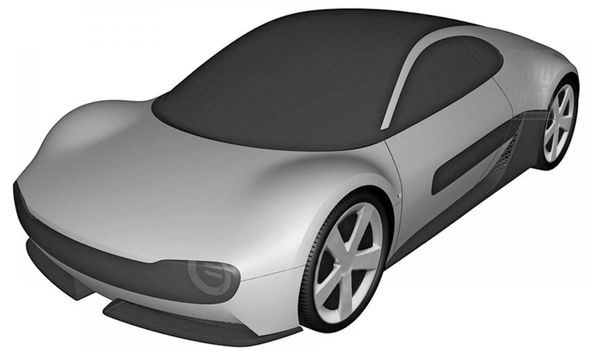 It seems that the carmaker will not stop at the Honda E and is seemingly producing a sporty electric car.

A set of patent images have leaked which show a sports car silhouette which seems to shares some design language with the Honda E.

Most notably this is the headlights and rear lights and some of the black strips and accents.

This could be the first glimpse of the Sports EV Concept which was unveiled at the Tokyo Motor Show 2017. 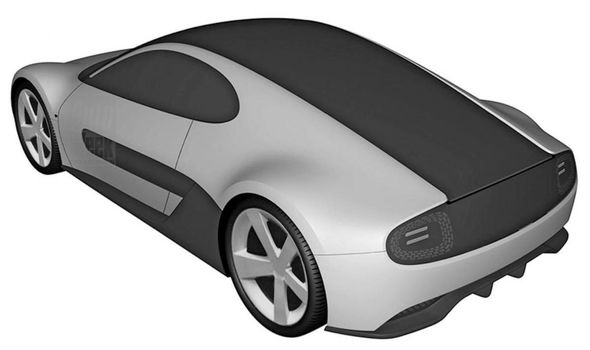 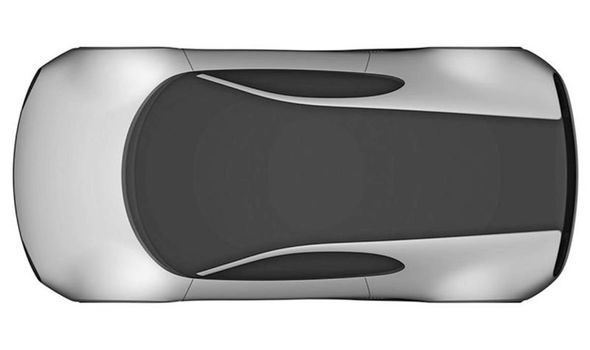 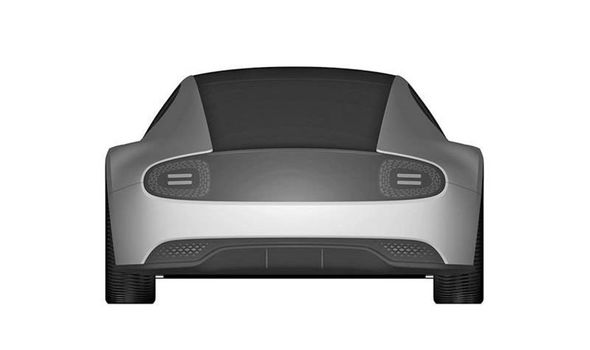 It followed the launch of the then Urban EV Concept which was the initial name for the Honda E.

The electric two-seater has some cute and sport design elements which were as retro as the Urban EV.

There is no grille at the front which also alludes to the car being electric. Honda has yet to confirm whether or not it is producing an all-electric sports car but the vehicle seems to looks like this. 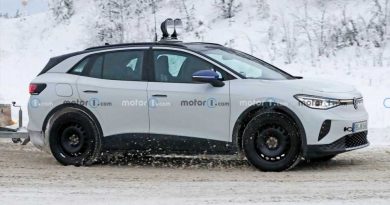 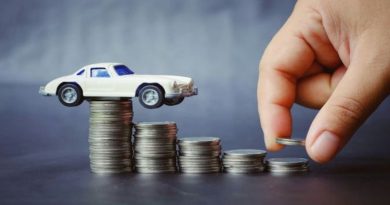 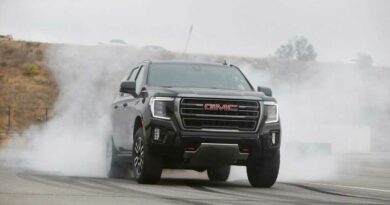