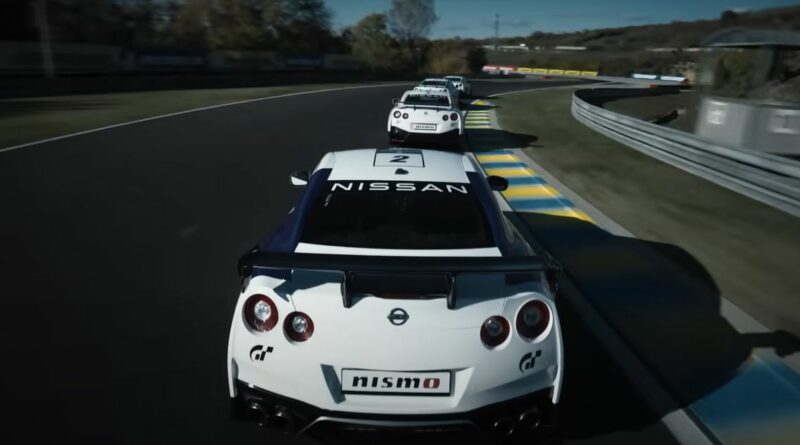 Gran Turismo is heading to the big screen, and thanks to this new ‘sneak peek’ video, we can see how it’ll shape up. Which, by the looks of it, is very nicely indeed. It’s a live-action film but will feature shots inspired by the video game series, including a ‘third-person’ follow-camera angle of a race featuring R35 Nissan GT-Rs. Lovely.

The visuals were made possible by new filming technology from Sony, which allowed the placing of IMAX-spec cameras in very tight spaces, including the cockpits of prototype racing cars. Pro driver Mauro Calo, whose bonkers R35-based filming rig we’ve featured before, was involved in the production.

The story behind all this is a cracker, too. The flick is based on the life and career of Jann Mardenborough, the third winner of the GT Academy, a competition which sought to create pro racers from Gran Turismo gamers. From what we can tell, there will be a fair bit of dramatic license taken, and a number of fictional characters. But that’s Hollywood for you.

Mardenborough will be played by Archie Madekwe, who’s joined by big names including Orlando Bloom, David Harbour, Djimon Hounsou and – perhaps surprisingly – Geri Halliwell. That might be something to do with her motorsport connection, the Spice Girl member being married to Red Bull Racing team principal Christian Horner.

On directorial duties is Neill Blomkamp, best known for sci-fi films such as District 9 and Elysium. Gran Turismo will be released in cinemas on 11 August 2023. 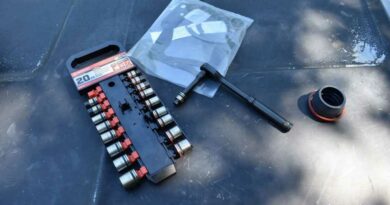 Crescent's X10 Ratchet Ranks as a Superior Choice for the Money: Review 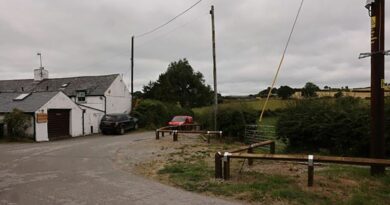 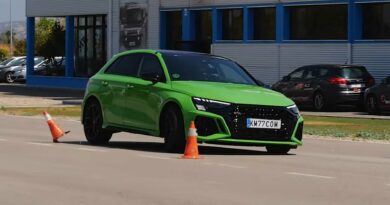