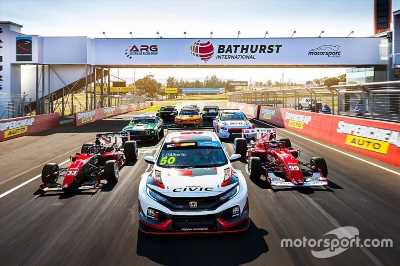 TCR Australia and S5000 will move its live coverage from SBS to the Seven Network for 2020 as part of a new free-to-air TV deal.

Seven, once the Supercars host broadcaster, has inked a multi-year deal with ARG that will include live coverage of its headline acts TCR Australia and S5000, as well as a number of other ARG/Shannons Motorsport Australia Championships categories.

There is a key link between network and promoter, Seven West Media CEO James Warburton also a non-executive director at ARG.

There will be a minimum of six hours of live coverage across each event, which will also be broadcast on the network’s 7plus streaming service.

The deal includes ARG two trips to Mount Panorama, with both the Bathurst 6 Hour and the Bathurst International to be covered by Seven.

“Motorsport has long been a passion of ours at Seven, and we’ve led the way with innovative coverage of iconic Australian motorsport for decades.

“This agreement marks the next step in our commitment to motorsport, and we look forward to working with Australian Racing Group to bring these events to Australians live and free from 2020.”

ARG boss Matt Braid added: “The maiden season of TCR Australia has been hugely successful with fantastic feedback from drivers, teams, commercial partners and, most importantly, from fans.

“ARG is extremely pleased to announce our new broadcast partnership with the Seven Network and look forward to continuing to develop the TCR Australia Series, and the new S5000 Championship, with the support of Australia’s leading television network.” 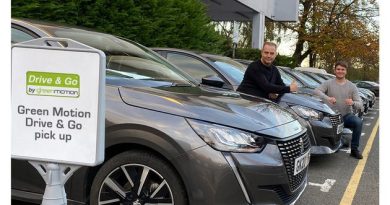 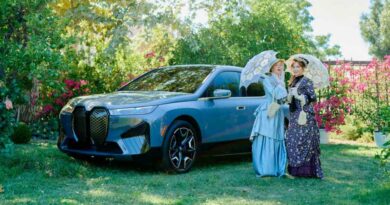