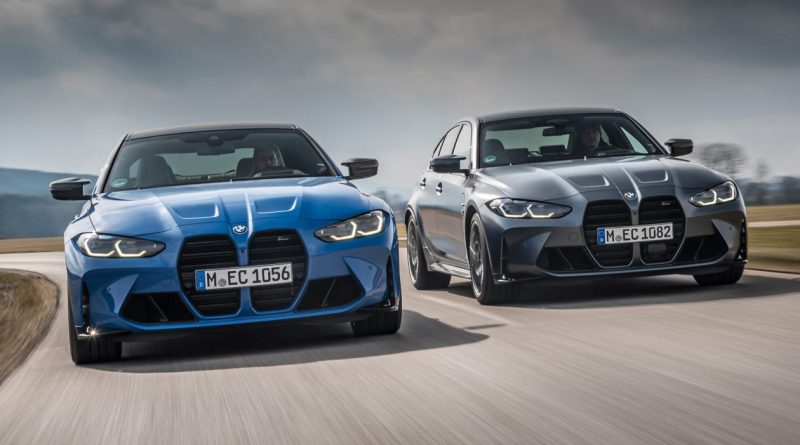 BMW has bolstered its M3 and M4 line-ups with new four-wheel-drive versions of its latest hot compact executive saloon and coupe.

In production from July, the new BMW M3 Competition xDrive and BMW M4 Competition xDrive models are priced from £77,015 and £78,315 respectively, an extra £2,200 on top of the rear-drive models, with both cars marking the first time BMW has opted to equip its Mercedes-AMG C 63 rivals with a four-wheel-drive system.

Both cars make use of a twin-turbocharged 3.0-litre straight-six engine developing 503bhp and 650Nm of torque, which is sent to the xDrive system through an eight-speed automatic gearbox.

As for performance, the additional weight of the xDrive system is offset by the extra traction – both cars take 3.5 seconds to hit 62mph from standstill, which is 0.4 seconds quicker than the official times recorded for their rear-wheel-drive counterparts. Top speed is electronically limited to 155mph.

Both are fitted with BMW’s Active M Differential, which provides fully variable distribution of torque between the rear wheels. A multi-plate clutch in the transfer case provides complete variability between the front and rear axles as well. A control unit means that slip management and differences between wheel speed from the front to rear axle are dealt with seamlessly, and without needing traction control intervention, according to BMW’s claims.

The German brand has redesigned the front suspension of both cars, with the xDrive variants getting a new double-joint spring front axle with bespoke suspension geometry. The steering ratio has also been tweaked to suit the new driveline.

Both cars default to a 4WD setting, but the driver can select a 4WD Sport mode with a greater level of torque sent to the rear axle, or can completely disengage the front axle for pure rear-wheel-drive with the stability control disengaged.

A 10-stage adjustable traction control system and the M Drift Analyser programme from the rear-wheel-drive cars is carried over.

Further additions to the M3 and M4 line-ups are on the way; the next BMW M4 Convertible will make its debut later this year, while BMW has also confirmed that a Touring estate version of the M3 is in development. 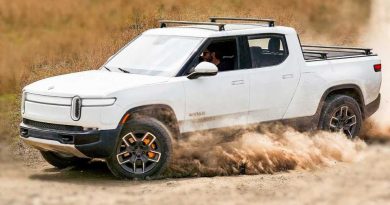 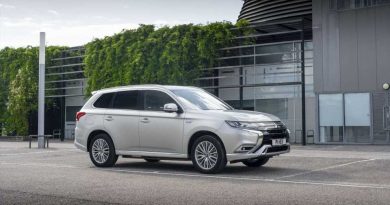 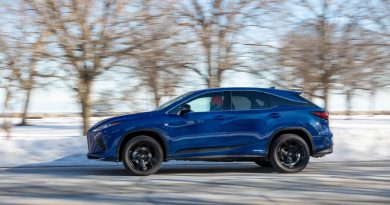