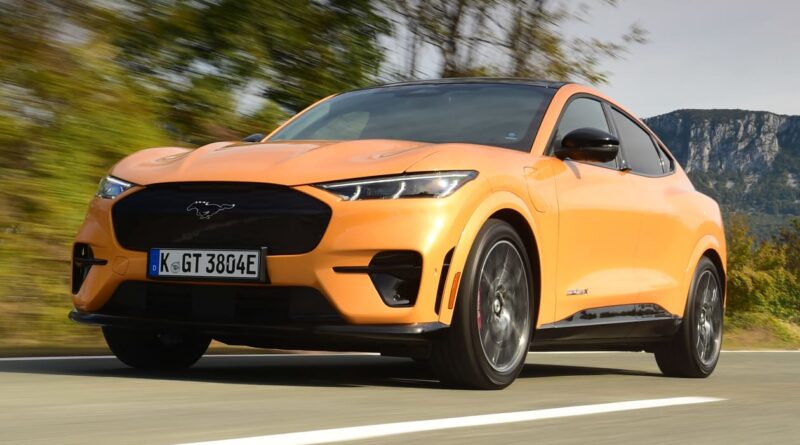 With 480bhp and a 310-mile range, does the new Ford Mustang Mach-E GT offers the perfect blend of performance and practicality? We find out… 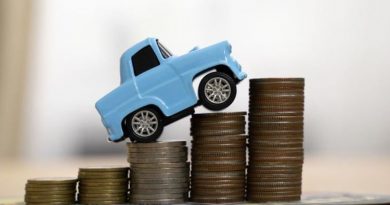 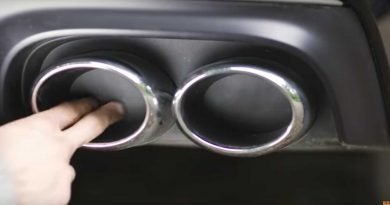 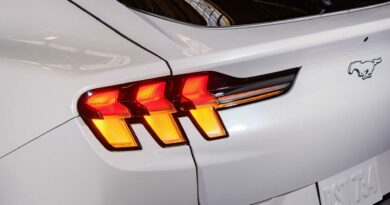 US: Ford Mustang Mach-E Sales Hit The Brakes In August 2021