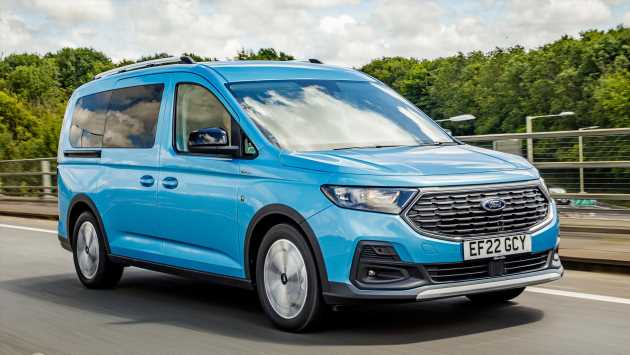 Seven-seat Grand Tourneo Connect MPV is a Ford, but not as know it, as the rebadging alliance with VW bears fruit 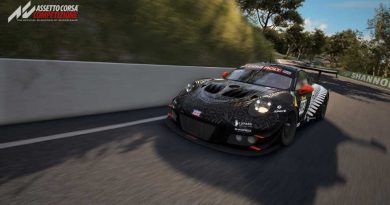 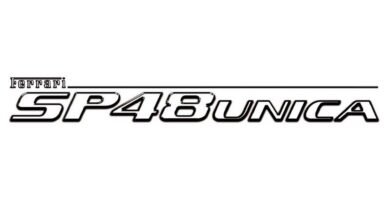 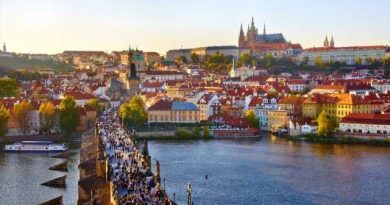