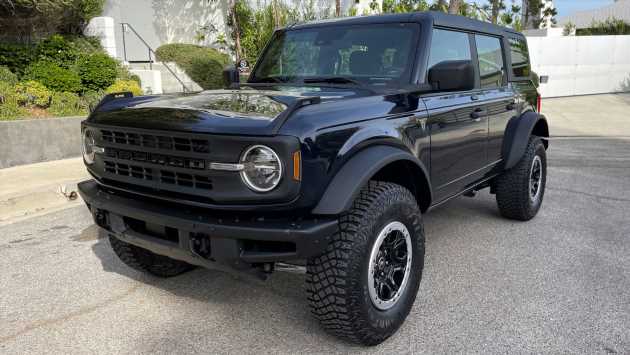 The new Ford Bronco SUV is one of the hottest new cars in the US, and it could well be coming to the UK. We got behind the wheel to try it out… 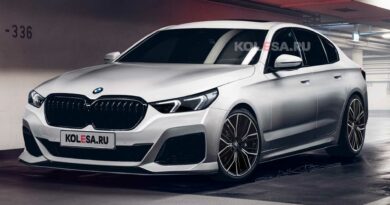 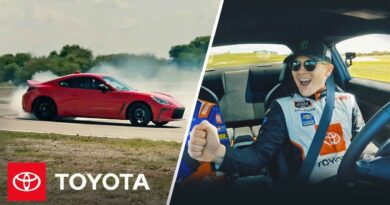 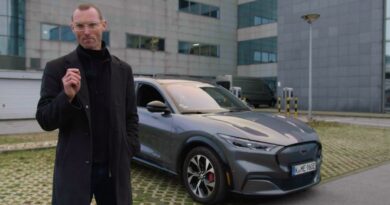