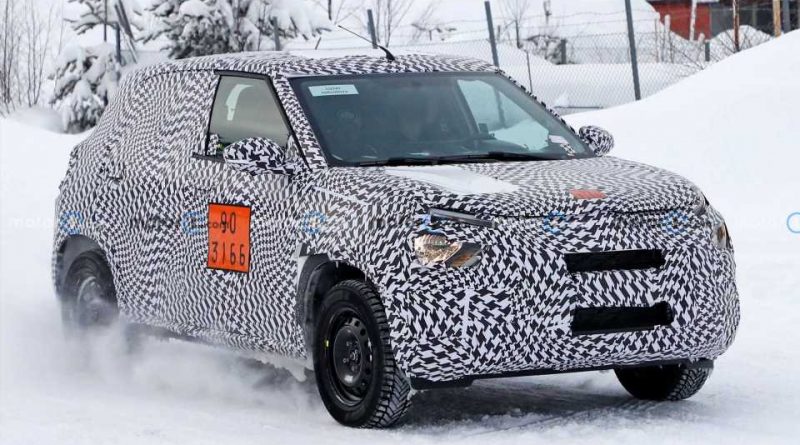 Citroën’s smallest offer, the C1, is heading to the automotive dustbin as consumers shun small cars for crossovers and SUVs. However, the C1’s demise won’t leave it without an entry-level offering. New spy photos show the French automaker testing a potential entry-level replacement – a new compact crossover internally codenamed the C21. These are our first spy shots of the new model, which is set to launch in India later this year.

The photos show a high-ridding compact covered in camouflage, which hides many of its design details. The new Citroën will ride on the PSA Group’s Common Modular Platform (CMP), which underpins a host of vehicles, including the rumored Jeep model that’ll somehow slot below the Renegade. It’s a different platform than what underpins the C5 Aircross SUV, which the brand just introduced in India. While the Citroën 21 will launch in India, our spy photographers caught it cold-weather testing in northern Sweden. 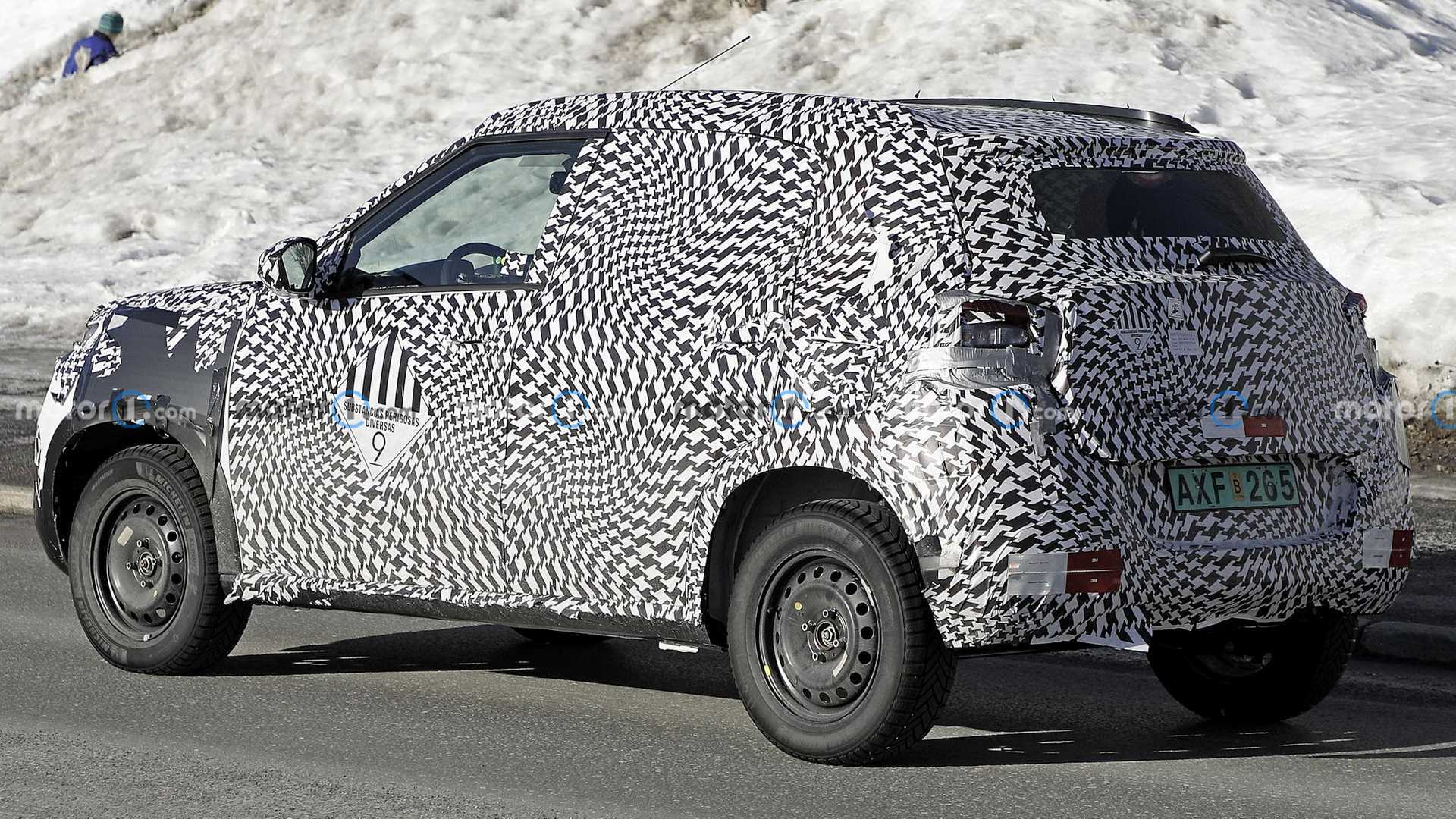 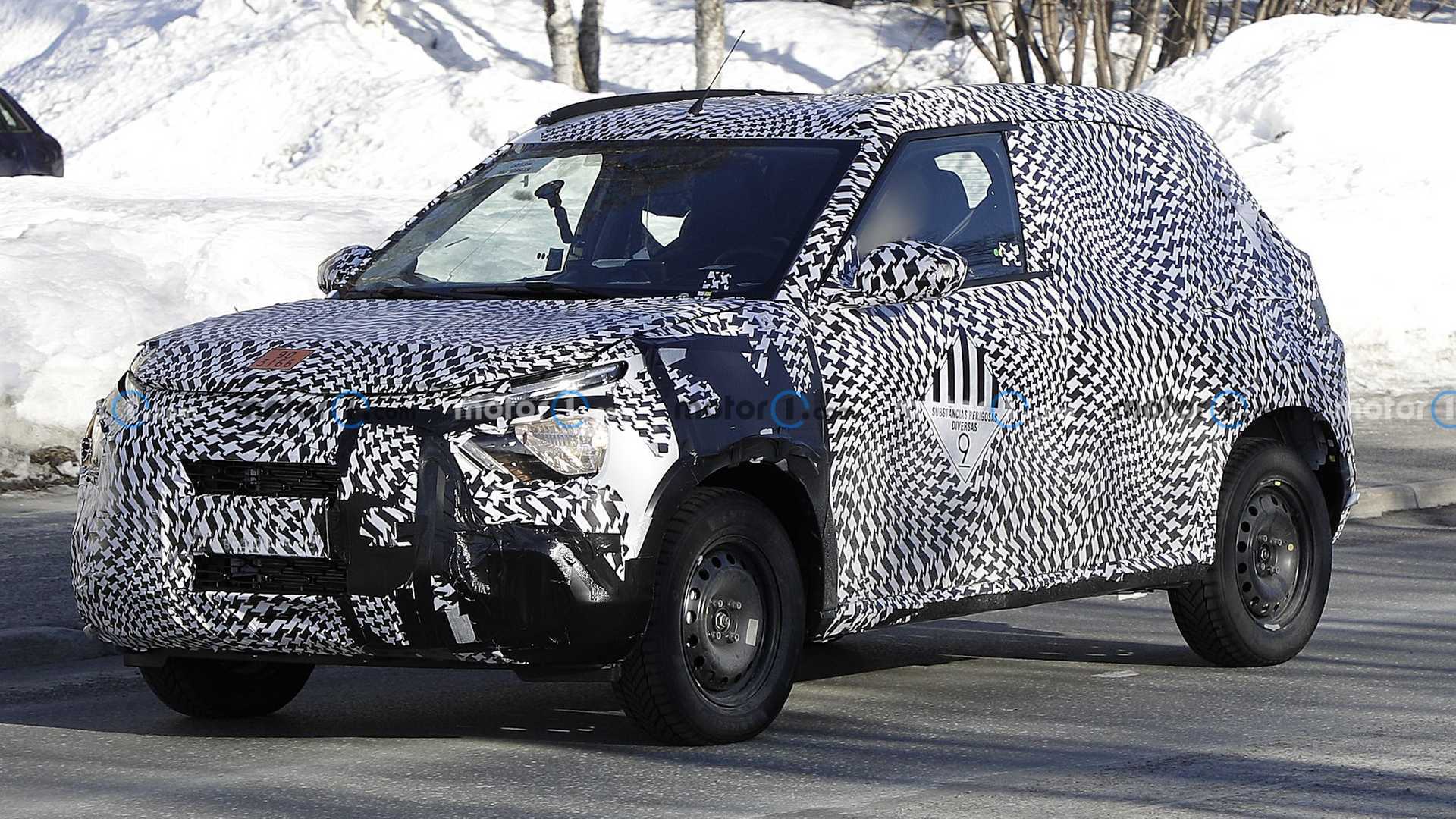 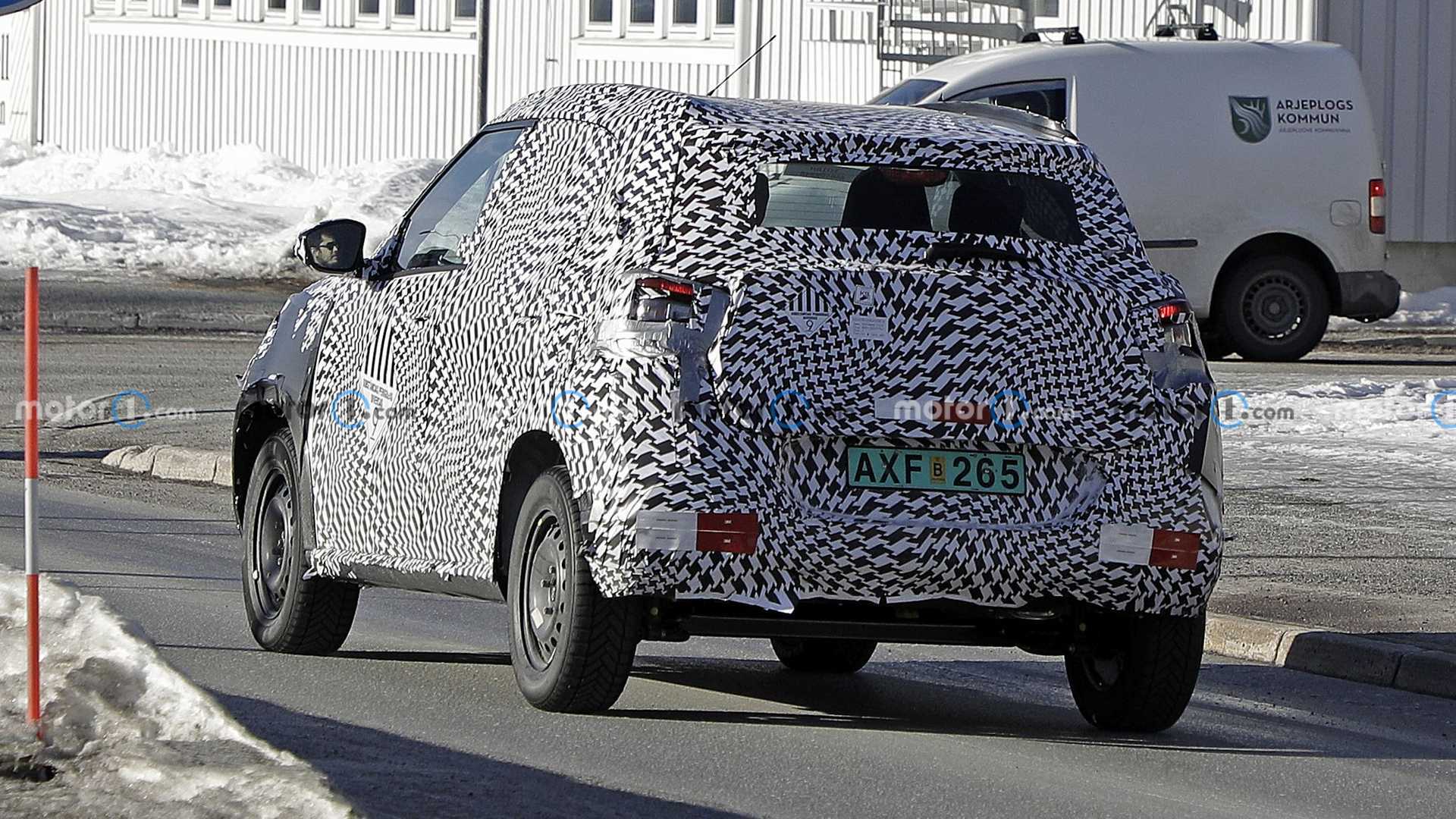 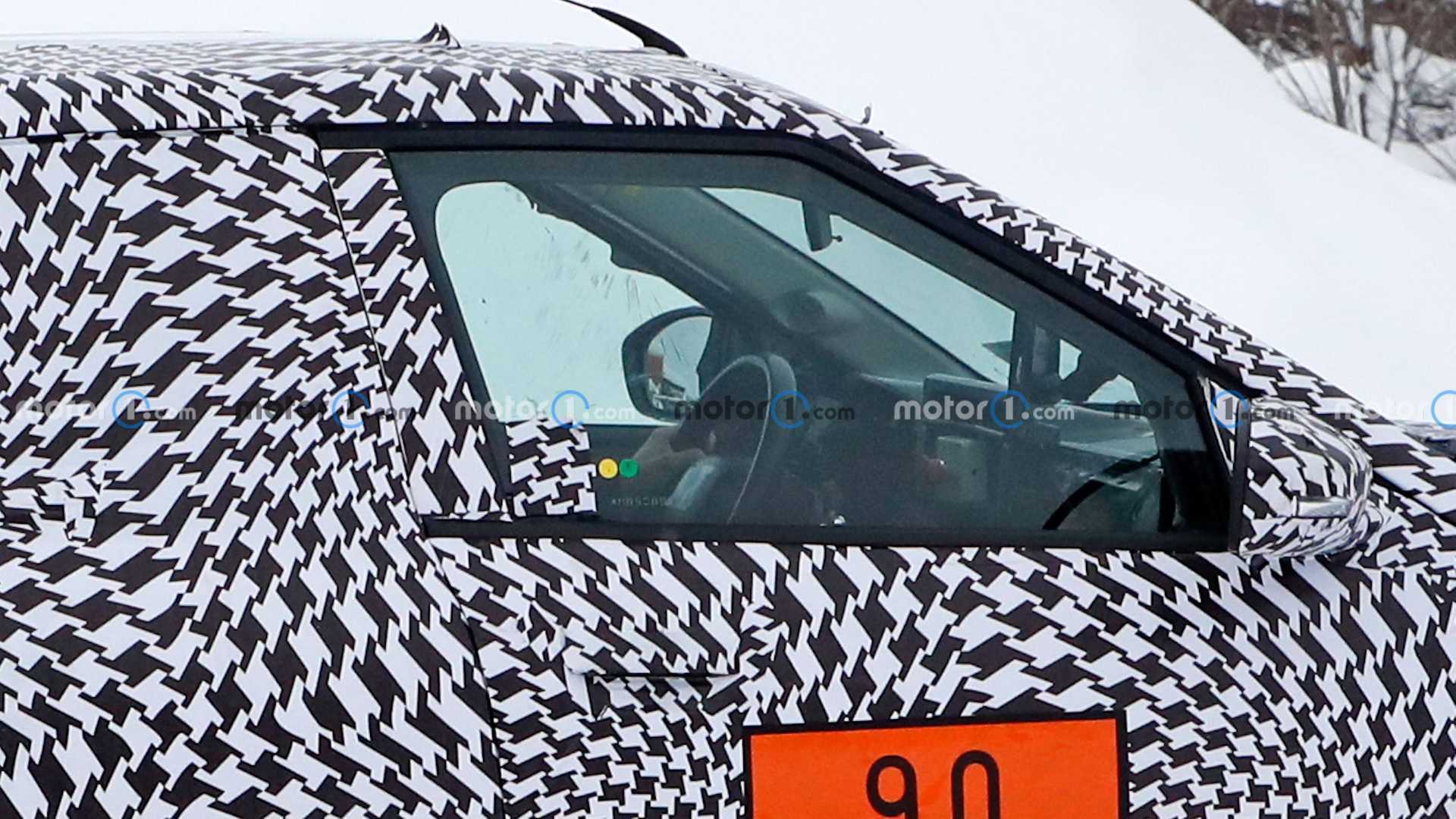 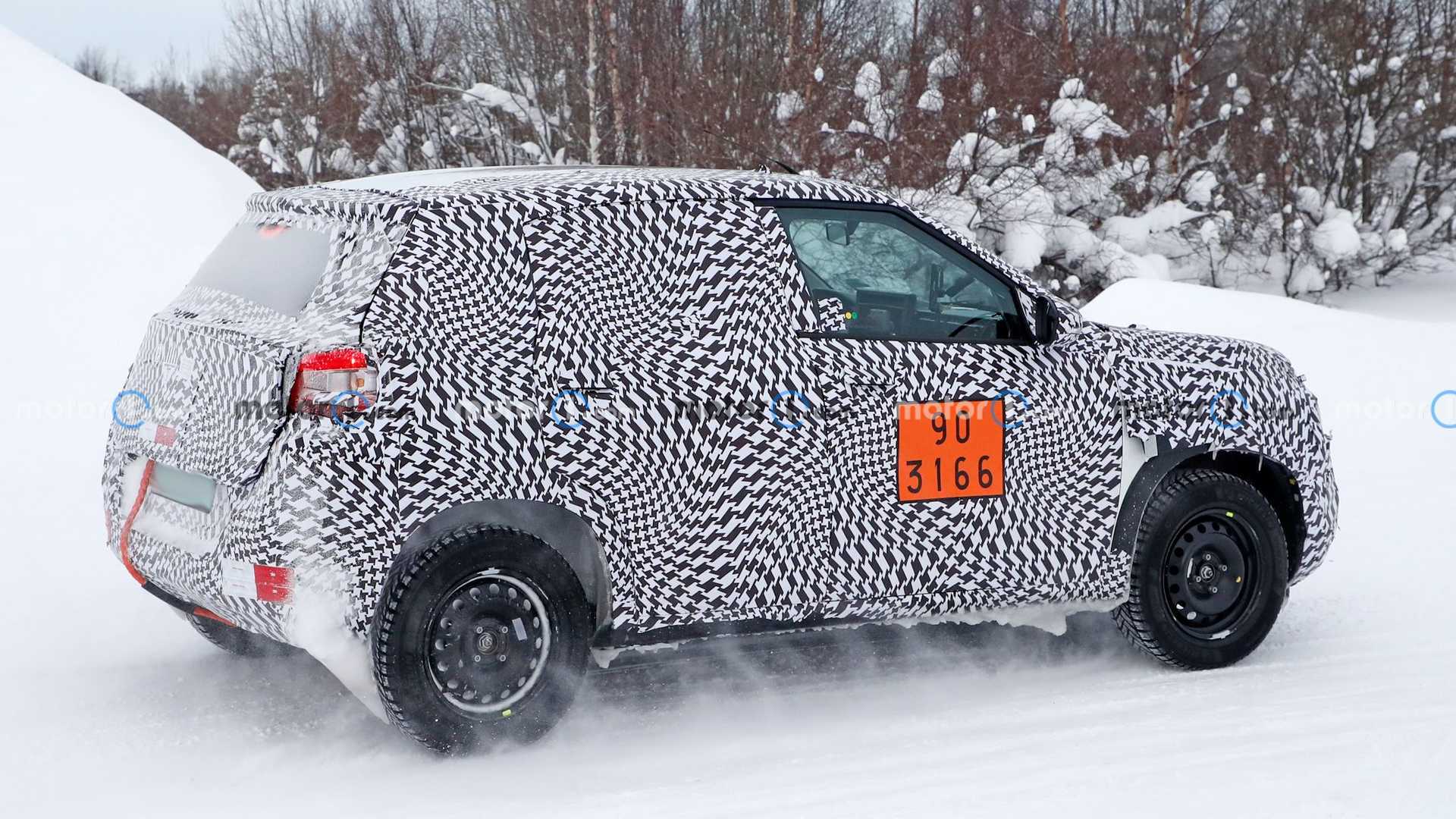 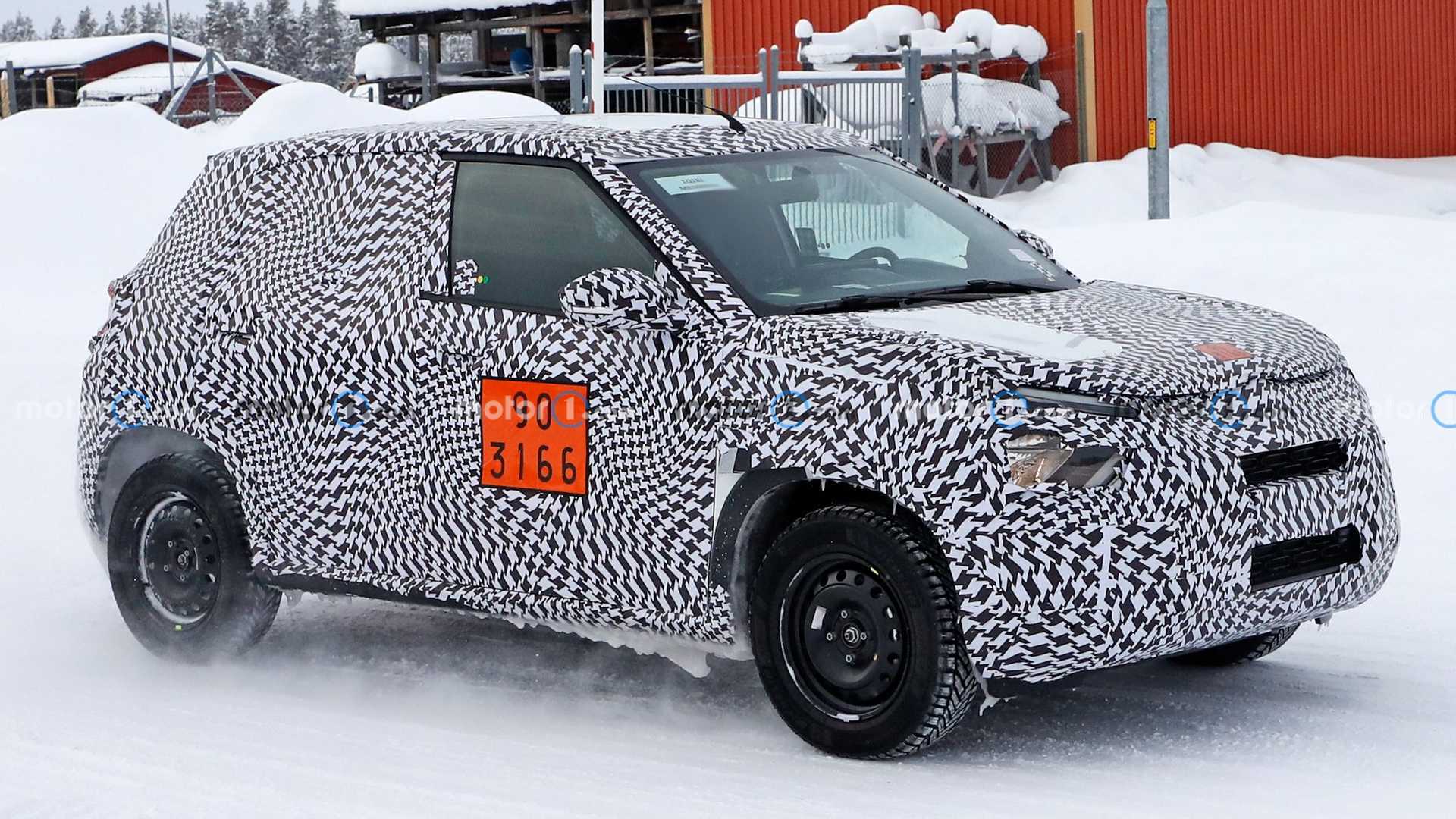 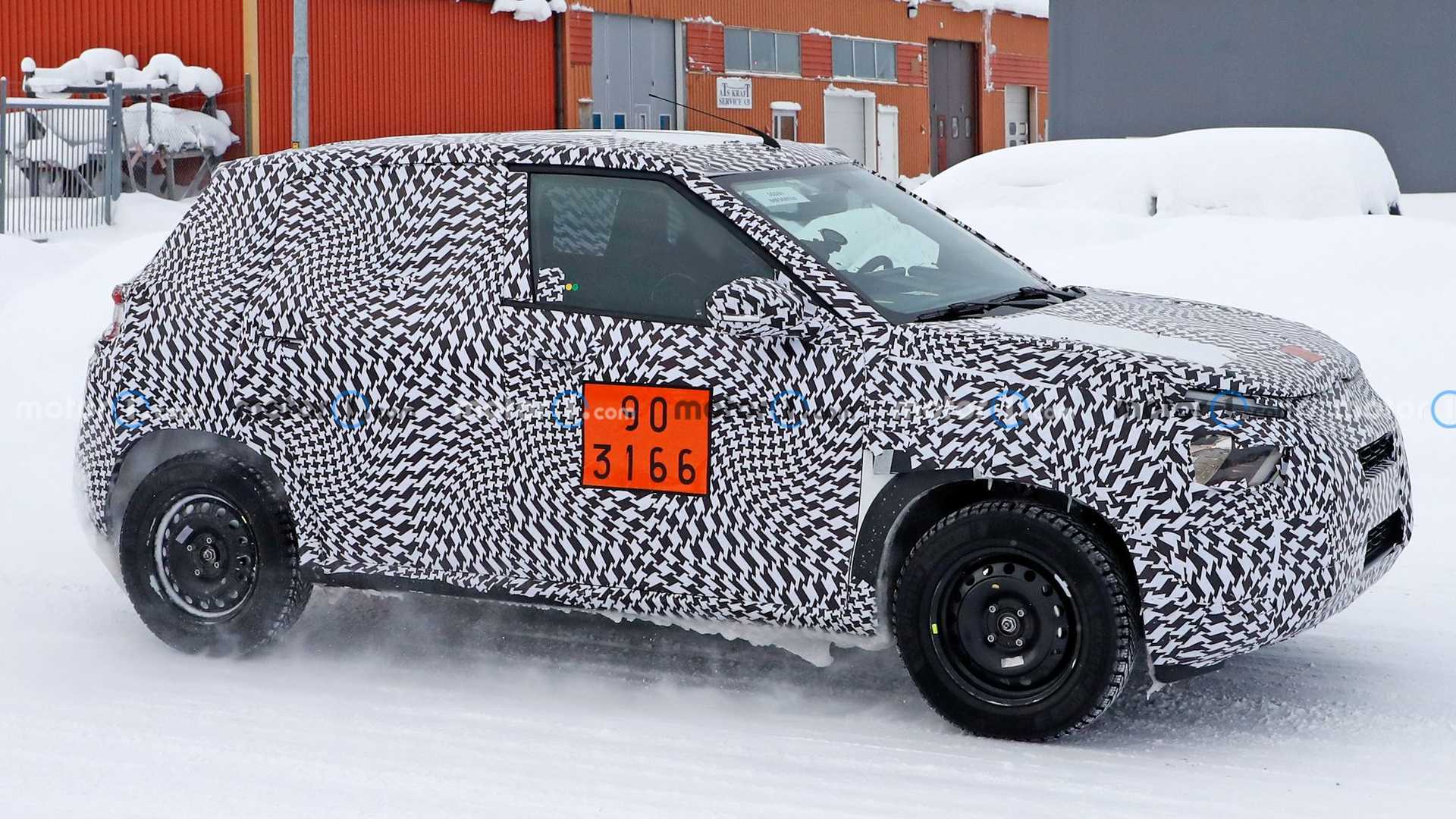 Powertrain details remain a mystery at the moment, but there’s little doubt that only a gas-powered model will be made available. It’ll likely sport both naturally aspirated and turbocharged engines. Citroën will likely give the naturally aspirated powered models a manual gearbox, while the turbocharged models will get the choice between a manual or an automatic. The C21’s appearance is difficult to see under the coverings, though it appears it’ll carry Citroën’s quirky design genes.

The C21’s flat face and short overhangs help with its compact stature. There are no interior photos, leaving us to guess as to what it’ll look like, though don’t expect a swathe of premium materials. This will likely serve as an entry-level offering for the brand in India, which will get a total of three new Citroën models. The compact Citroën crossover should arrive before the end of the year and compete against a growing list of compact competitors such as the Ford EcoSport, Hyundai Venue, and others. 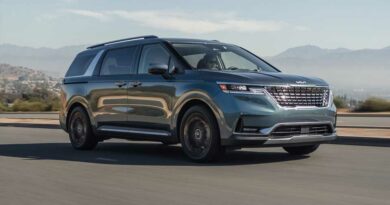 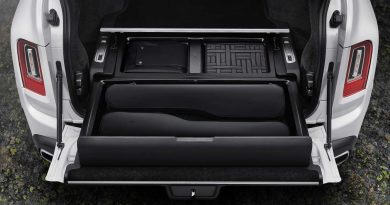 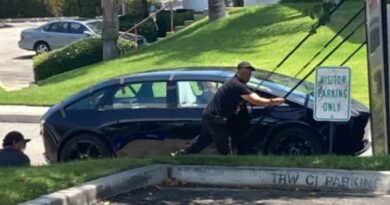