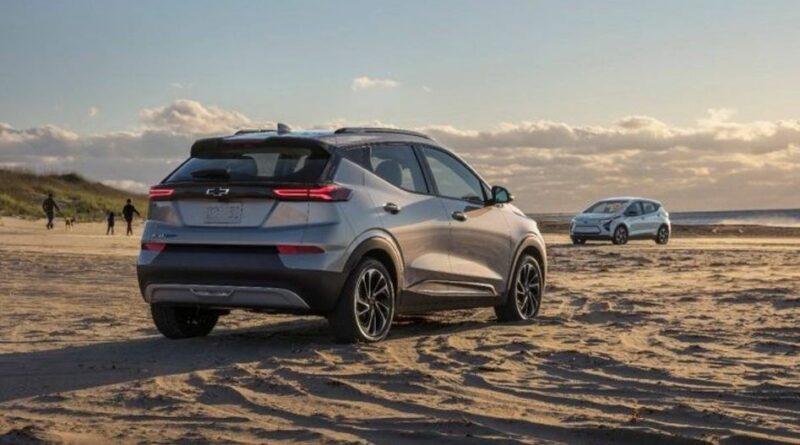 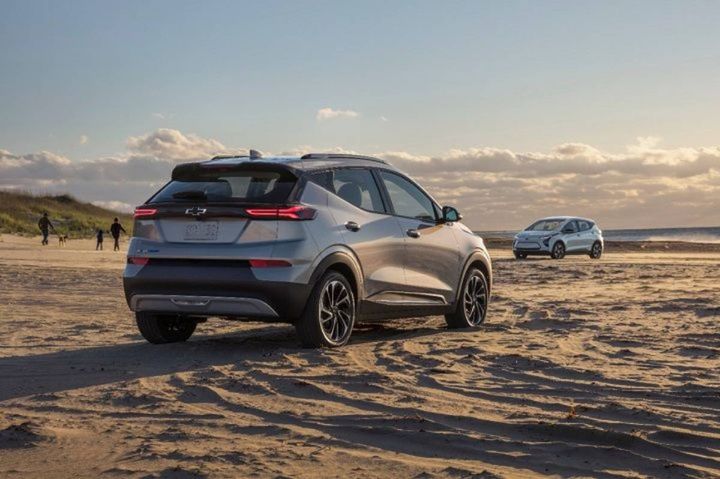 Sales of the Chevrolet Bolt EUV contributed to an overall decline in average EV prices. 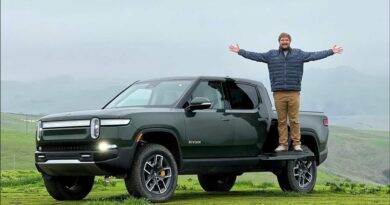 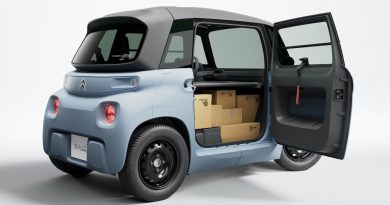