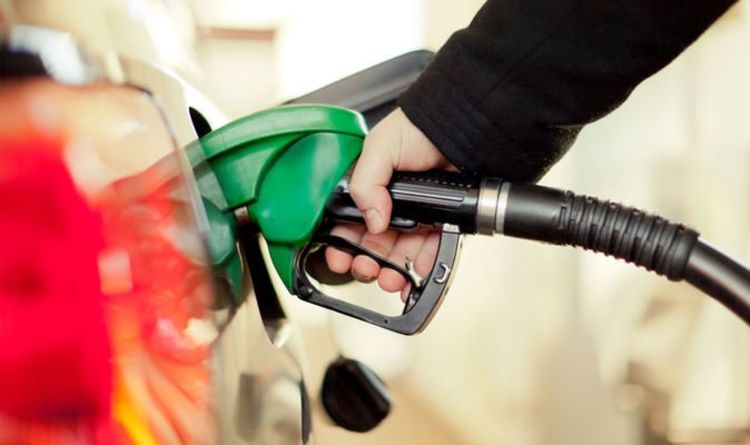 One driver has even complained they are losing more than six miles per gallon since making the switch to the new compound. More than one driver has even admitted to switching back to E5 after having such a bad experience with the new mix.

Express reader Yarn Dave said: “I have a two-year-old Toyota Rav4 Hybrid, my economy has dropped from 49mpg to 42.9 mpg.

“This is using several full tanks to see these figures.

Another reader added: “My Zafira Tourer MPG has definitely dropped plus smells occasionally as well.

“No issues with E5 though. Considering Premium as it is E5!”

Another reader noted they had seen a reduction of around four miles per gallon over the past couple of months.

“Since E10 was introduced it has dropped to 50 MPG.

“That’s on identical usage every week.”

The new changes have sparked debate among road users with some arguing over the effect it has had on their vehicles.

Express reader ‘Reaction’ said: “Both our cars [are] compatible and in all honesty I haven’t noticed any difference in the MPG as shown on the instruments.” 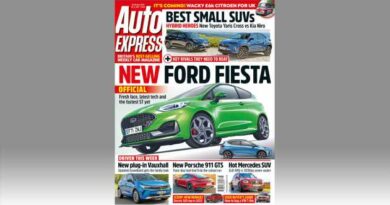 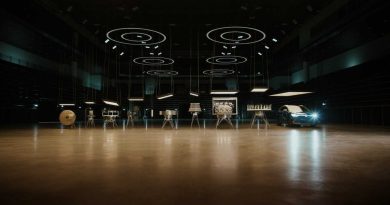