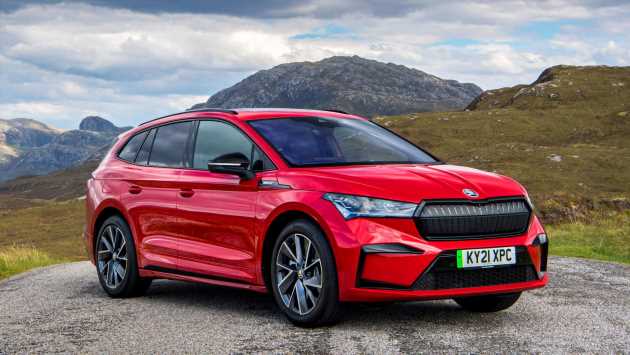 The Skoda Enyaq iV SUV is the firm’s first bespoke electric car, and a new, range-topping version has been unveiled as the most powerful model to date. Called the 80x SportLine, it brings more performance and four-wheel drive to the Enyaq line-up, with prices starting from £46,610.

Until now, the Enyaq iV has been exclusively available with a single motor set-up, but the 80x Sportline gains a motor on the front axle as well. The new dual-motor arrangement produces a combined 261bhp and 425Nm, up from 201bhp and 310Nm of the rear-wheel drive Enyaq iV 80 SportLine.

With a 0-62mph time of 6.9 seconds, the 80x SportLine is the quickest accelerating Enyaq iV yet, although the top speed is capped at 99mph, as with the rest of the range.

The 80x SportLine is fitted with the same 77kWh (usable) battery found elsewhere in the Enyaq iV range, and Skoda claims a WLTP range figure of 303 miles. All 80x SportLine models receive 125kW DC rapid charging capability as standard, which allows for a 0-80 per cent charge in 38 minutes.

Both the 80 and new 80x SportLine models feature a more sporting chassis set-up, which brings a drop in ride height of 15mm at the front and 10mm at the rear. The range-topper is also equipped with Skoda’s Drive Mode Select system as standard, allowing the driver to tailor the car’s powertrain settings for either maximum performance or stronger efficiency. Progressive steering is also fitted to all 80x SportLine models, with Dynamic Chassis Control adaptive suspension dampers available as an option.

The new flagship gets full LED Matrix headlights as standard, too, which feature individually controlled high beam LEDs that switch off when other road users or pedestrians are detected so as not to dazzle other road users.

The new 80x SportLine is available to order now for delivery later this year, with prices starting from £46,610. 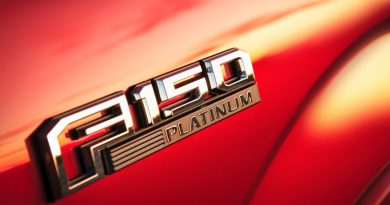 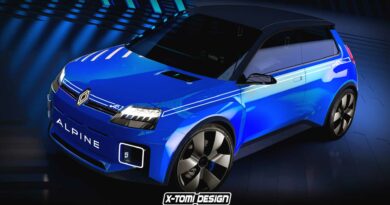 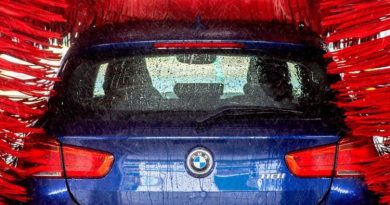