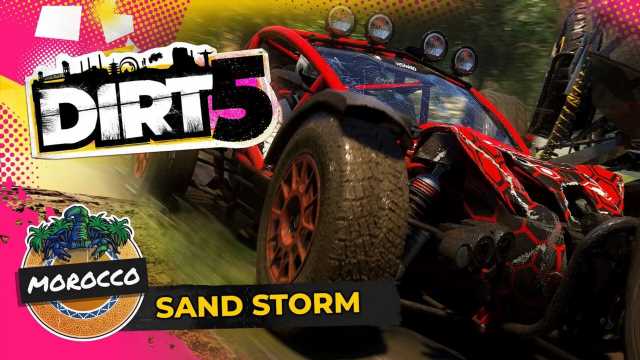 We’ve seen these videos periodically throughout the summer. Firstly, Codemasters showed off the Pathfinder event type, with the Rock Bouncer cars in Morocco. Then we got to see Trophy Trucks take on a Stampede in Arizona. Recently the focus has been on the cold stuff, with Ice Breaker events in Norway, and a Group B race around the frozen East River in New York.

It’s time to head back to warmer climes for this week’s video, which shows off-road buggies tackling a Land Rush event in Morocco:

The centerpiece for this new clip though is an aspect of the dynamic weather system we haven’t seen before. While Codemasters has shown off things like heavy downpours and thunderstorms, this Morocco environment features something totally different: sandstorms.

You can see on the clip that the buggies are racing in relatively clear weather, before the sandstorm begins to roll in. Like a scene from The Mummy (the Brendan Fraser original, rather than the Tom Cruise abomination), the wall of silica hits the circuit and instantly cuts visibility to mere feet.

DIRT 5 will arrive for current generation consoles, Google Stadia, and PC on November 6, and become available as a launch day title on Xbox Series machines from November 10.

With that latter part in mind, Codemasters has also now revealed a clip of how the game plays on Xbox Series S. This entry level next-gen console has much of the same technology as the Series X, but markedly less power and runs at a maximum of 1440p, rather than the up to 8K its bigger brother can manage. The clip shows the rock bouncer car navigating a marble mine in Greece — a location we hadn’t seen until now.

While Codemasters hasn’t revealed yet if the game will be a PlayStation 5 launch day title, we’d expect that to be the case. That means buyers should be able to join in on November 12 or November 19, depending on region. If you buy DIRT 5 on current-gen consoles, you’ll be entitled to a free upgrade to next-gen. 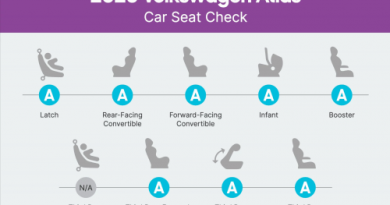 How Do Car Seats Fit in a 2020 Volkswagen Atlas? 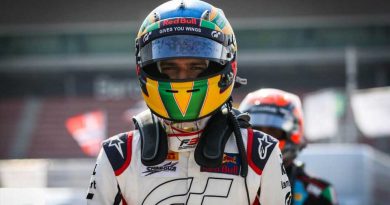 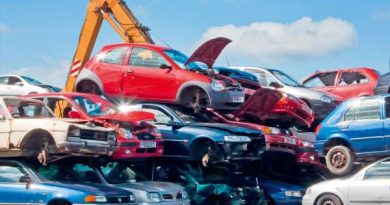