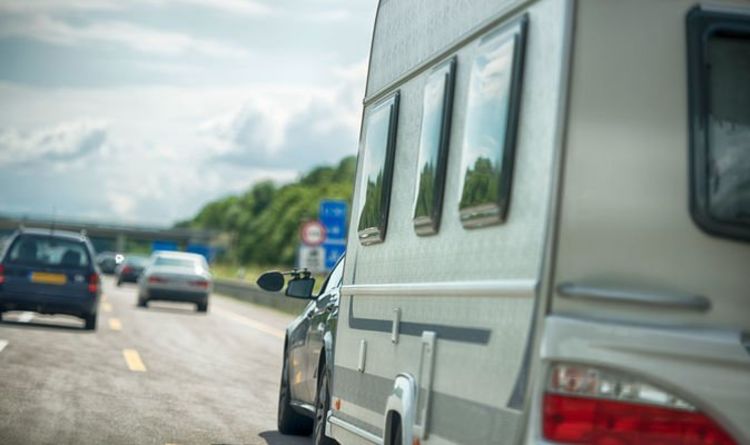 The DfT’s Trailer Safety Report said mandatory caravan testing was “unlikely” to address all safety concerns. Instead, human error and “driver behaviour” were considered much higher risks that would not be eradicated through extra tests.

The report said: “Many stakeholders agree that mandatory testing is unlikely to address all the issues associated with trailer safety.

“Human error/driver behaviour and overloaded or poorly loaded vehicles or trailers are a greater safety concern for many stakeholders than vehicle defects.”

The DfT has warned there was a “lack of evidence” in a further testing scheme which could lead to issues later down the line.

Stakeholders fund evidence as insufficient” to require a new testing regime which could lead to “issues with compliance”.

They warn if a system is found to be “ineffective” drivers will be less likely to get their car tested in the first place.

The Trailer Safety Report noted a series of other challenges to the new system including “test centre practicalities”.

There are concerns over how the scheme could even be introduced and the extra burden it would put on garages that are already facing massive MOT backlogs.

The report said: “Stakeholders raised concerns about the capacity, location, suitability and ability of test centres, particularly to deal with specialised/large/heavy trailers.

“Stakeholders also raised concerns around phasing of the introduction of a new scheme.”

The Trailer Safety Report has claimed introducing extra tests or a registration scheme for light trailers could have boost road safety.

The report says the compulsory testing of light O2 trailers could have a safety-related benefit of £2.2million per year.

They argue O2 trailers – those weighing between 750kg and 3.500kg – are most at risk after a series of tests. 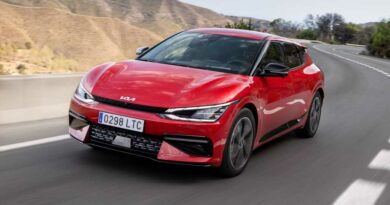 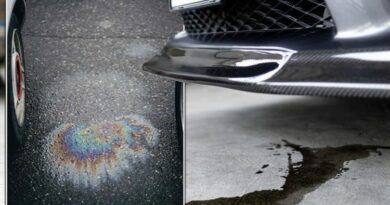 What’s leaking from my car? A full guide to fluid colours and what it means for your motor 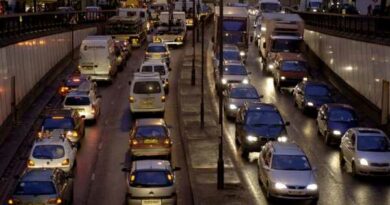 Brits spend equivalent of one year of their life stuck in traffic, research finds