Birmingham was one of the first cities outside London to adopt a Clean Air Zone when it launched in June. The new driving law means drivers face an £8 per day fee to use some of the city centre’s most popular roads.

However, speaking to Express.co.uk, Councillor Wassem Zaffar, Cabinet Member for Transport and Environment at Birmingham City Council said the project had so far run smoothly.

He said the scheme was “definitely” doing well despite its recent launch.

He said: “It seems to be successful.

“The compliance level of cars are really really high.”

Mr Zaffar said the council had suffered “some issues” in getting Hackney Carriage black cabs to adopt the scheme.

He also said he had noticed a ”slight issue” with van drivers.

Like private cars, taxis and vans need to pay £8 per day to enter the charging zone.

But, he added the council would be boosting “resources” into the project to target those not yet using the Clean Air Zone.

Mr Zaffar has previously said the Clean Air Zone would “save lives” across the city.

Speaking on the launch back in June, he said the initiative would provide “safer space for communities” and would be a “significant step” to reduce health inequalities.

The report added revenue from the Clean Air Zone would be reinvested in transport schemes to improve the network. 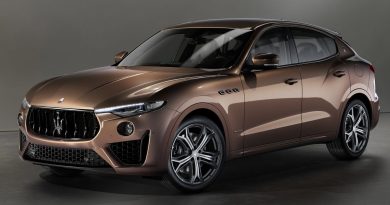 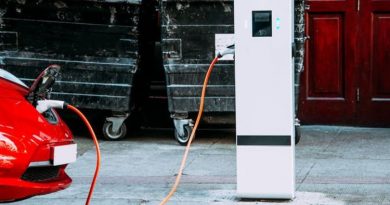 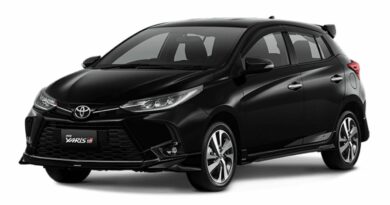