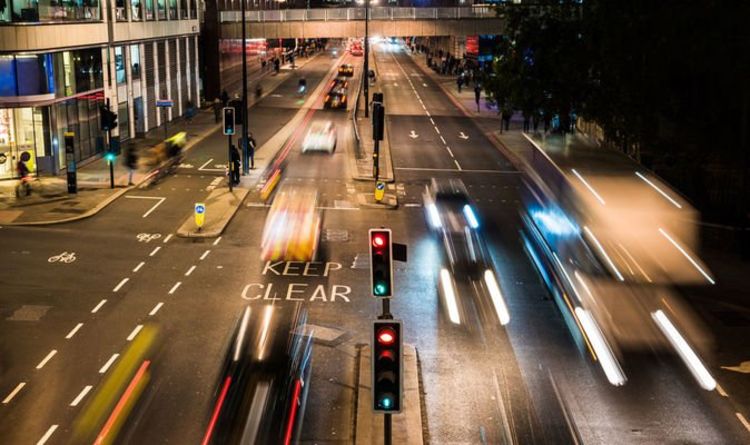 Car tax changes will see new Clean Air Zones installed in Bath and Birmingham in 2021 in a bid to lower emissions rates. However, experts have hinted new schemes could drive more electric car takeup with the amount of savings set to be “compelling” for road users.

Those who own fully-electric models will be exempt from paying daily charges as high as £9 per day to drive through city centres.

Speaking to Express.co.uk, Fiona Howarth, CEO of Octopus Electric Vehicles said low emission zone charges had played a “large part” in encouraging the take up of the new models in London.

She has predicted massive savings on future road charges will encourage more road users to make the switch.

She said: “In the centre of London there are a much higher percentage of EVs than you see anywhere else, pretty much. 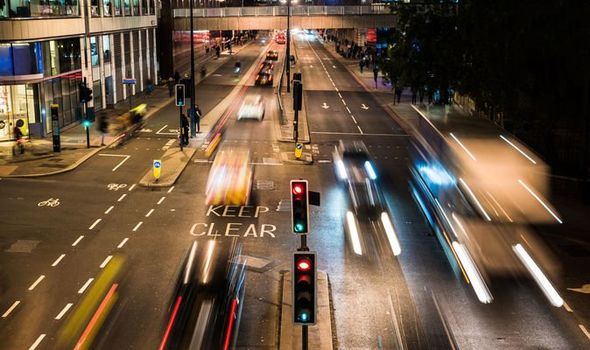 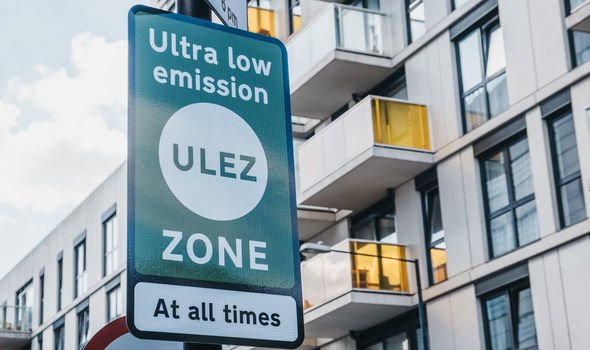 “A large part of that has been driven by the low emission zone charges as well as stuff like very compelling parking rates.

“In Westminster, if you want to park there as a petrol car for just under four hours it’s almost £20.

“Whereas if you want to park there for the same amount of time with an electric vehicle it’s the equivalent of 10 minutes which is about 80p.

“Being able to save on the parking as well as the low emission zone charges make it really compelling for electric vehicle owners.”

Bath’s new Clean Air Zone is set to be the first outside of London when it launches next Monday.

Private cars and motorbikes will not be charged under their scheme with the council focusing on other types of vehicles.

Taxis and private hire vehicles will be charged £9 per day to use the roads alongside vans, light goods vehicles and minibuses.

Heavy Goods Vehicles, trucks, lorries and coaches will all be charged £100 to use the roads when the new scheme is launched.

Fiona Howarth said it was too early to see the effects other schemes would have on electric car rates at this stage.

She added: “The Bath low emission zone is due to launch really soon so we will be getting more data out.”

Birmingham’s scheme will launch on 1 June but has confirmed they will be charging all private vehicles which do not meet emissions requirements.

Drivers of the oldest and most polluting cars will pay up to £8 per day to use roads in the city centre 24 hours a day, seven days a week. 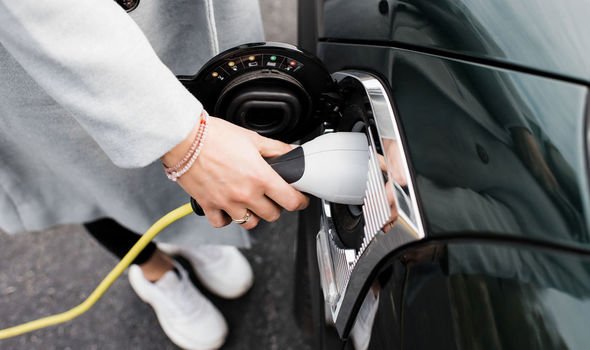 However, some exemptions will apply to drivers on both Bath and Birmingham’s Clean Air Zones meaning not all road users will pay the charge.

Drivers are automatically entitled to a national exemption if they have a vehicle which is considered low emission or they are disabled.

Military vehicles, historic cars and those part of the Clean Vehicle Retrofit Accreditation Scheme will also be exempt.

Some cities are also offering temporary exemptions to those who live and work in the region for a limited amount of time. 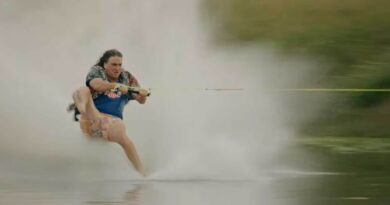 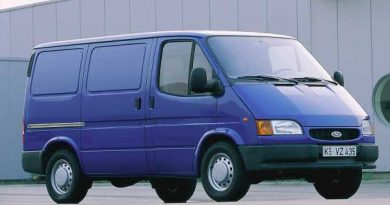 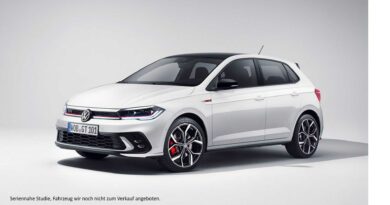