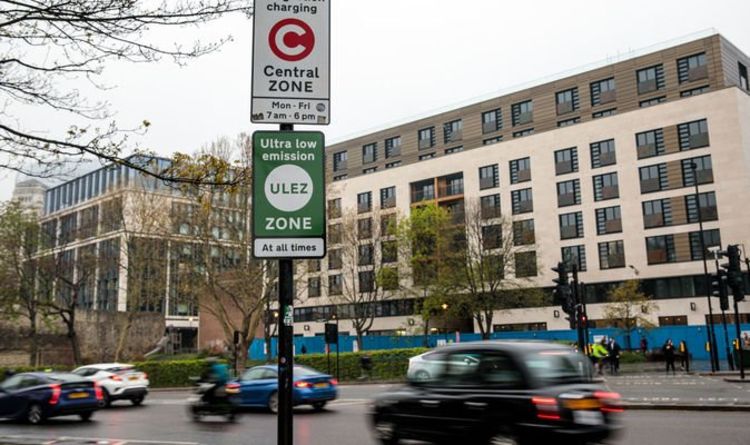 Bath and Birmingham have already launched Clean Air Zone projects in 2021 but more cities will follow this year before further schemes in 2022. London’s expanded ULEZ is set to launch in October while Portsmouth and Oxford also have plans to launch Clean Air Zone schemes before the end of the year.

This comes into effect from October 25, 2021 and is set to have a massive impact on thousands of residents living in the capital.

London’s current ULEZ scheme only covers parts of Central London from Farringdon in the North to Lambeth in the South.

However, the new plans will see the scheme extended to almost all roads inside the North and South Circular.

It means residents as far as Greenwich, Waltham Forest and Lewisham will be forced to pay to use the roads.

It means owners of cars that do not meet Euro 4 petrol emissions requirements or Euro 6 petrol requirements will need to pay £12.50 per day on top of existing Congestion Charge fees.

Drivers who forget to pay the charge will be given Penalty Charge Notices of over £100.

Transport for London (TfL) said the ULEZ was expanding to help battle air pollution in the capital.

TfL warns traffic emissions are the “biggest source of poor air quality” and only an expanded ULEZ can help tackle the issue.

Private vehicles are not expected to be charged for using the zone with a particular focus on private hire vehicles and Heavy Goods Vehicles (HGV).

The daily charge for non-compliant taxis will be £10 per day, with heavier vehicles charged at £50.

The scheme is not expected to cover the whole of Portsmouth with proposals outlining a small boundary. 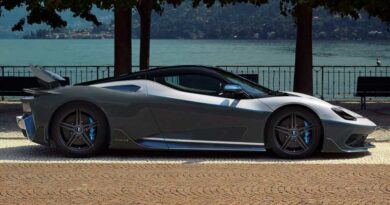 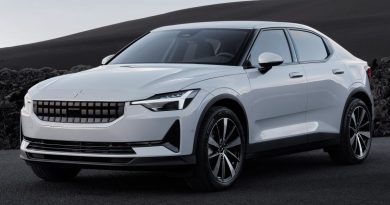 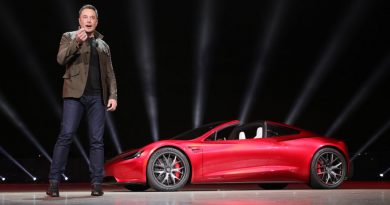