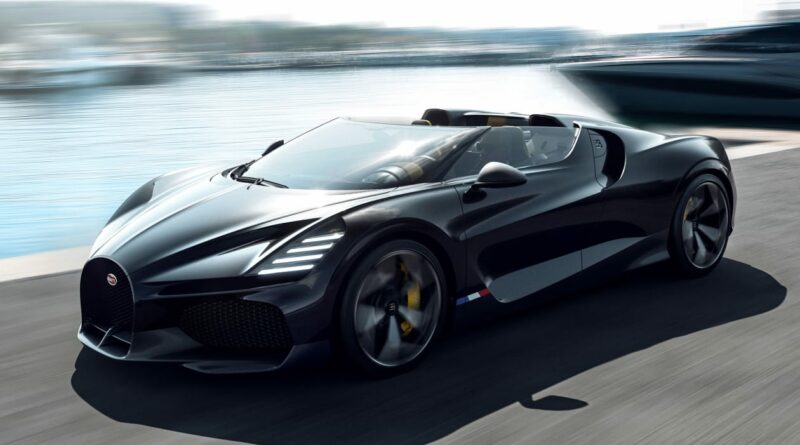 After seventeen years of service, Bugatti’s mighty W16 engine is bowing out with a 261mph drop-top hypercar

The age of W16-engined Bugattis is coming to a close. Having powered every one of its cars since the firm’s rebirth for the new millennium, the W16 will see out its final days at the heart of this: the W16 Mistral.

The Bugatti W16 Mistral borrows its core mechanicals from the Chiron, which was destined to be coupe-only from launch. It uses a redesigned carbon fibre monocoque to provide open-air motoring, and as a send off for the W16 engine, it’s fitting that the Mistral gets the most powerful version of the quad-turbo motor – a Chiron SuperSport-derived 1,578bhp 8.0-litre unit.

The engine is paired to a seven-speed dual-clutch gearbox, propelling the Mistral to 261mph. Bugatti isn’t stopping there, however – it will be gunning for the title of world’s fastest roadster in due course, which is currently held by the 265.6mph Hennessey Venom GT Spyder.

To do so, Bugatti has reconfigured the Mistral’s aerodynamic and cooling package compared with related coupes, such as the Chiron and one-off La Voiture Noire. The overall look is similar to the latter, with a wider horseshoe grille at the front to channel air to a high temperature engine radiator, flanked by two openings to feed the intercoolers.

Vents in the headlights direct air through the body and out of the front wheel arches to reduce drag, and feature a four-element LED running light signature – a nod to the Mistrals quad-turbo setup and four-wheel drive system.

The most significant change revolves around a reshaped carbon fibre tub, which has enabled a visor-style wraparound glasshouse. As a result of the new silhouette, the Chiron’s distinctive C-shaped side vents have made way for a new intake solution, separating the oil cooler side vents and engine intakes, which now sit directly behind the occupants.

The design is a nod to the Veyron’s iconic, towering engine air ducts. Fashioned from carbon fibre, they double up as rollover hoops on the Mistral, and should provide thunderous intake noise to accompany the scintillating performance.

At the rear, the Mistral adopts the X-shaped tail light design that first appeared on the Bollide track-only hypercar. These are joined by an extruded, illuminated Bugatti script, and there’s a colossal single-exit tailpipe flanked by two large venturi tunnels.

Despite the significant bodywork revisions, the general cabin architecture is shared with the Chiron, with a vertical carbon fibre bridge housing a stack of four climate control dials in the middle of the dash. These can double up as performance gauges for turbo boost pressure, for example, but the rest of the cabin remains largely free of digital screens.

As ever with Bugatti, buyers can choose from a vast array of interior trim and upholstery options, including titanium, carbon fibre, aluminium and bespoke customisation requests. The Mistral’s gear lever will be a focal point in this regard – it’s machined from a solid block of aluminium, with wood trim and a transparent amber insert. Buyers can embed small sculptures and items into the amber, which features a Rembrandt Bugatti ‘dancing elephant’ statue as standard.

Just 99 W16 Mistrals will be built, and having already been revealed to current Bugatti owners and enthusiasts, each one has been sold for 5 million euros. The first examples will hit the road in 2024. 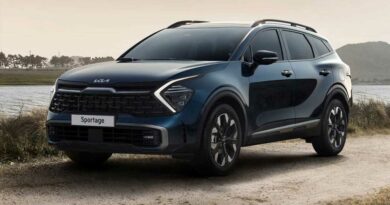 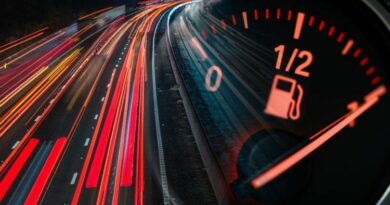 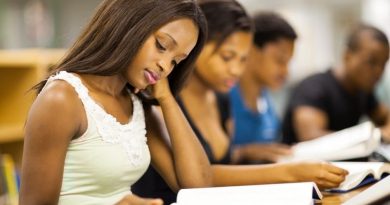 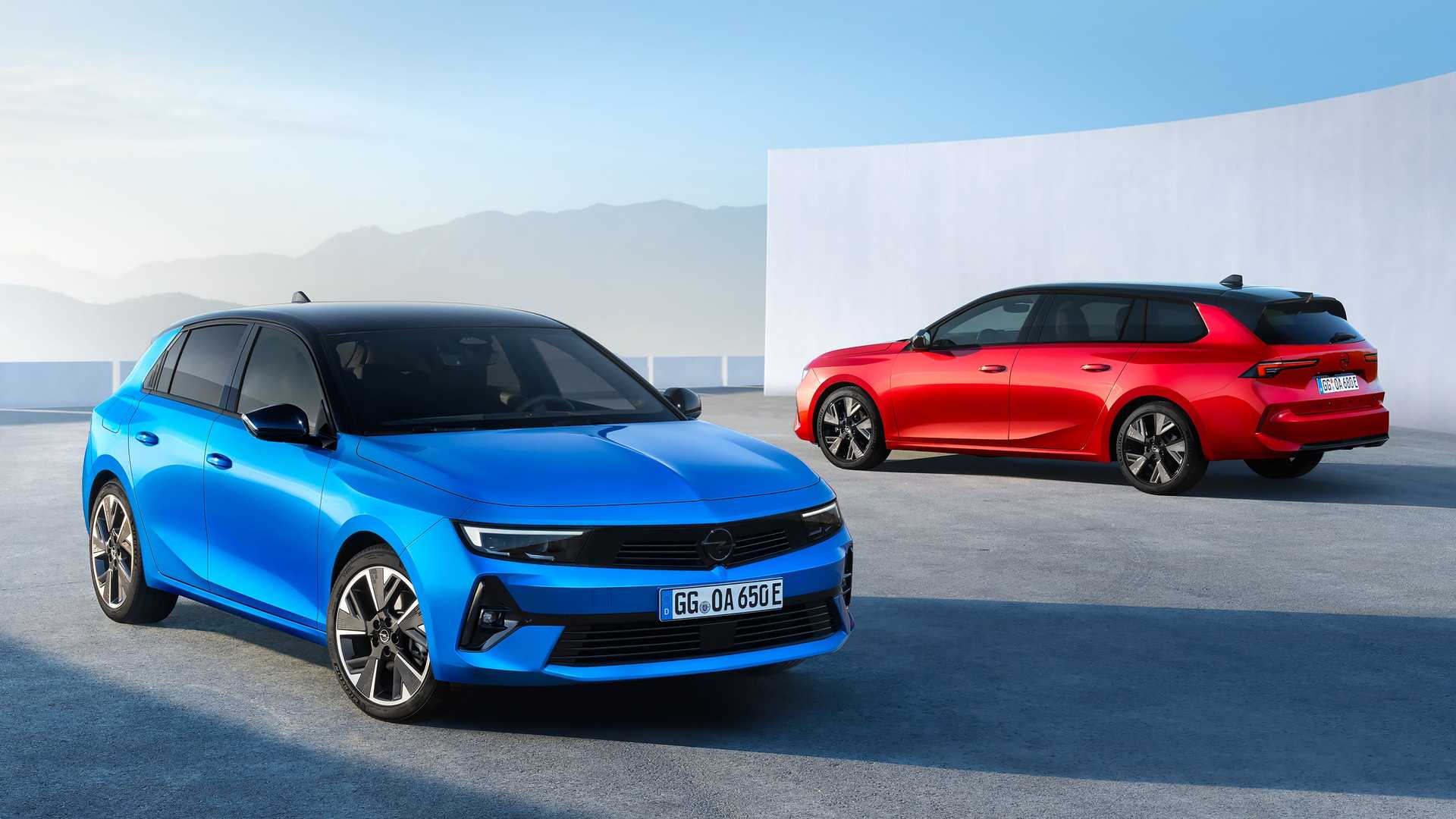 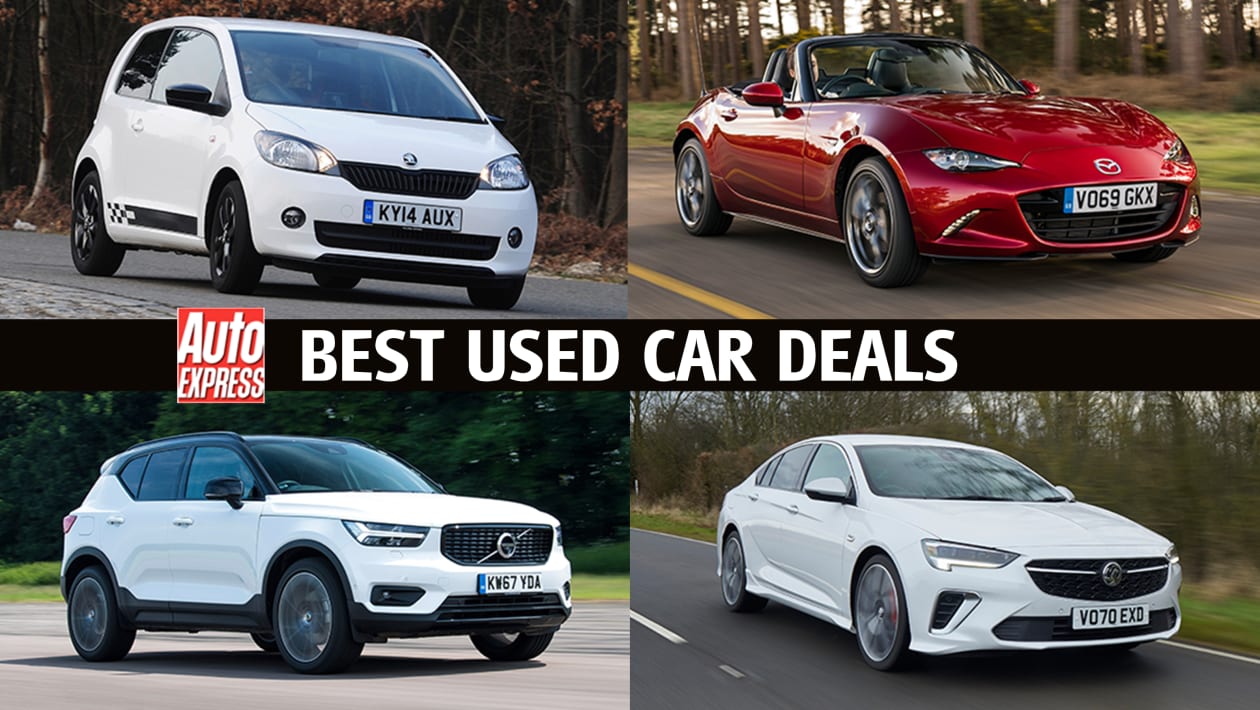 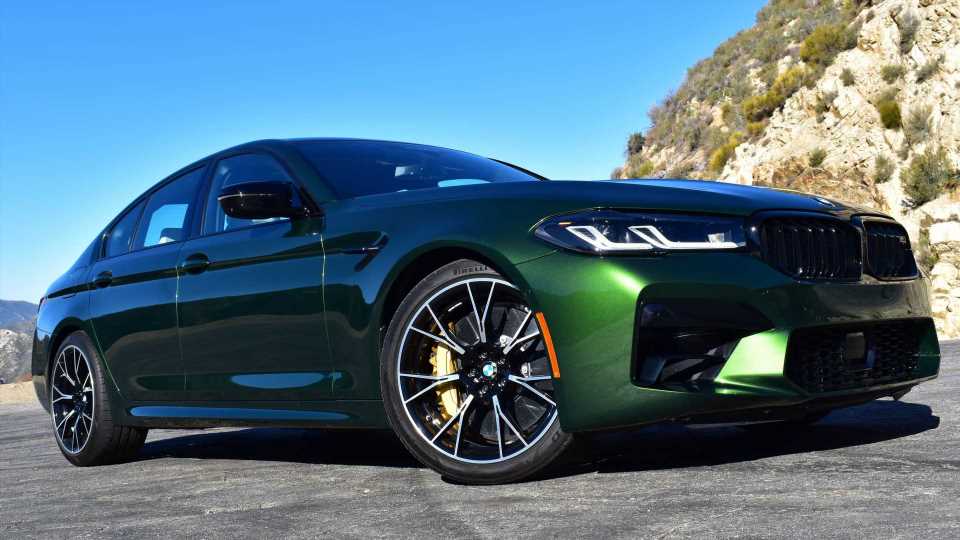