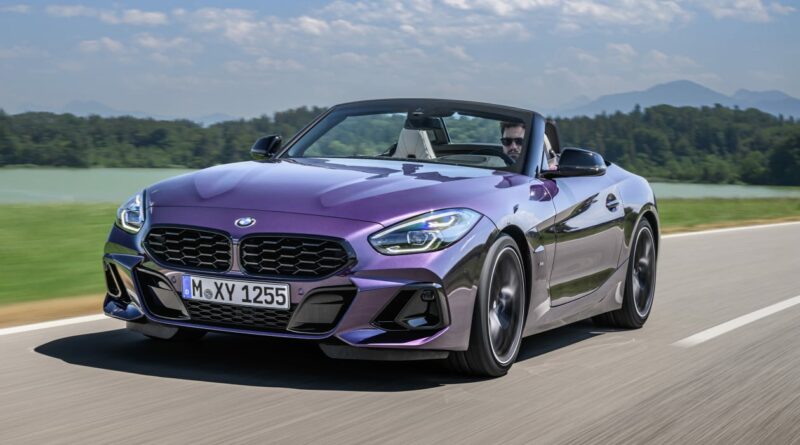 The roadster market might be one of the least profitable for car makers, but that’s not stopping BMW pressing ahead with a facelifted version of its Z4. On sale now from £43,795, it’ll renew its rivalry with Porsche’s 718 Boxster.

First unveiled in 2019, the current third-generation Z4 retains its mix of four and six-cylinder engines, with two trim levels – ‘M Sport’ and ‘M’. The same overall design has been retained; the headlights and lower intake are unchanged, but there is a new look for the wide kidney grilles. The side air intakes have also been slightly remodelled.

BMW has made the M Sport package standard on all Z4 models, so visual differences between each variant will be almost undetectable for most. The range-topping ‘M’ model still gets unique trapezoidal exhaust tips, however. There are also new double-spoke 18-inch alloy wheels as standard and optional diamond-cut 19-inch wheels.

The entry-level M Sport sDrive20i gets a turbocharged 2.0-litre four-cylinder petrol with 194bhp and 320Nm of torque. For this entry-level model, 0-62mph stands at 6.6 seconds. BMW claims a 38.7mpg figure.

To differentiate from the M Sport, the range-topper is now referred to as an “M Model” (although it doesn’t appear on BMW’s list of M cars). Like the M40i before, it utilises the same turbocharged 3.0-litre, straight-six petrol (also found in the Toyota Supra) and produces 335bhp and 500Nm of torque. It’s 0.2 seconds slower to 62mph than its Japanese cousin at 4.5 seconds. Fuel consumption is 34.9mpg.

To drive, the Z4 should feel no different to the outgoing car. However, the six-speed manual has been booted from the range, with the only transmission option coming via an eight-speed automatic with shift paddles.

Standard specification for all Z4 models includes variable sport steering and the M Sport suspension is now standard on the entry car, featuring firmer dampers and springs. The M Model receives adaptive suspension with electronically controlled dampers and an M Sport differential. The launch control function has been made standard across the range.

Check out the latest BMW news and reviews here… 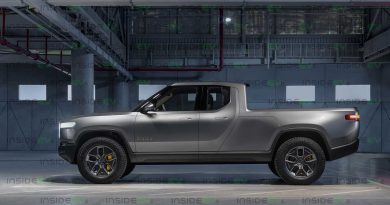 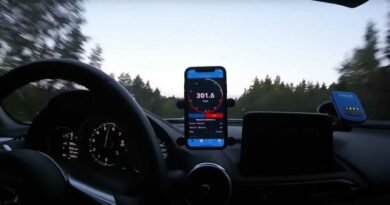 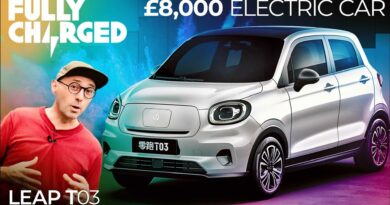 This Small $10K EV Is Really Big In China Now