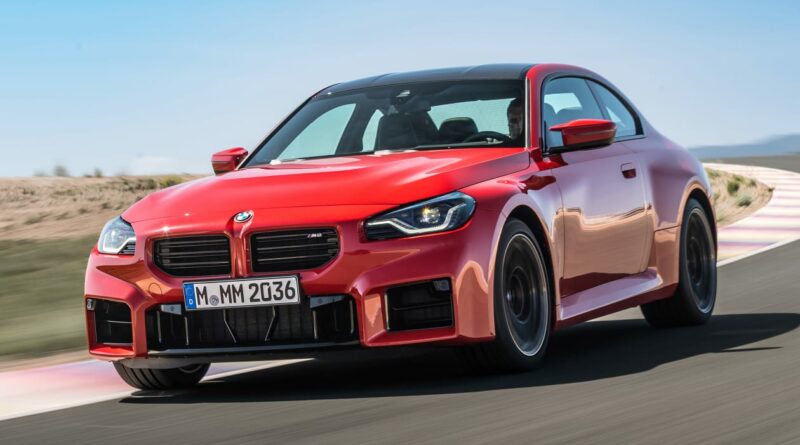 BMW’s M division recently announced its first plug-in hybrid model, the controversial 2.7-tonne XM SUV. But the renowned performance experts haven’t given up on pure driver’s cars just yet – and they’re throwing everything at what could be their defining small coupé, the new M2.

The fastest version of the new 2 Series Coupé is arguably one of the main reasons why it was kept on BMW’s rear-drive CLAR platform, in contrast with sibling models such as the 1 Series that use fundamentally front-wheel-drive components. The M2 has grown in any case; it’s now 4,575mm long, just over 11cm up on the previous M2, but also 16mm wider and 11mm lower.

The appearance is in keeping with the previous M2’s aggressive stance, thanks to heavily blistered wheelarches that reflect increases in track width of 49mm at the front and 18mm at the rear compared with the standard 2 Series Coupé, matching, BMW says, the figures of the larger M4 Coupé.

The front features a widened double-kidney grille, but it’s dominated by a series of huge air intakes in the lower bumper. The centre section of the front splitter is finished in black, creating the visual impression of a gap between the outmost scallops in the body-coloured bumper.

At the rear there’s a quad-tailpipe layout, sharp surfacing on the lower bumper with vertical light inserts, a small spoiler integrated into the edge of the bootlid, and a deep-looking diffuser finishing things off.

Under the bonnet is a version of the same turbocharged 3.0-litre six-cylinder petrol engine used in the current M3. In the M2 it has been retuned to produce 453bhp – less than the larger car, but 9bhp more than even the more extreme CS version of the previous M2 – and 550Nm of torque. That’s enough, BMW says, for a 0-62mph time of 4.2 seconds and an electronically limited top speed of 155mph.

These figures will vary depending on precise specs, however, because buyers can sacrifice a few tenths of a second on the acceleration time to have a six-speed manual gearbox instead of the standard eight-speed automatic. And an optional M Driver’s package can unlock a higher top speed of 177mph. Additionally, more potent versions of the car are likely to be already in the pipeline.

The M2’s chassis features additional torsional bracing, an M active differential, adaptive suspension and 10 levels of traction control adjustability. The various drive modes available include a track setting that allows all driver assistance to be deactivated.

The car sits on lightweight 19-inch alloy wheels at the front, with 20-inch items at the rear, and true to form for M Division, the weight distribution is 50:50.

All models will come equipped with M front seats with electric adjustment and heating, a curved widescreen display that mixes a 12.9-inch instrument panel with a 14.9-inch infotainment touchscreen, a Harman Kardon audio system and a carbon-fibre roof, along with adaptive LED headlights.

Options will include the aforementioned M Driver’s package but also track-focused tyres, M carbon seats that save more than 10kg over the regular items, and different interior flourishes in either aluminium or carbon fibre.

Deliveries to customers in the UK will start in May 2023, but the car is available to order now, priced from £61,495. 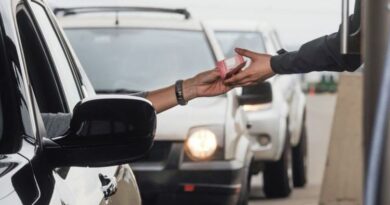 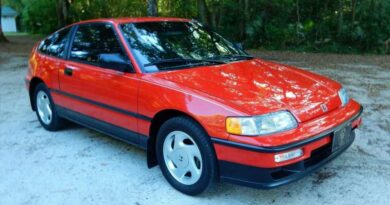 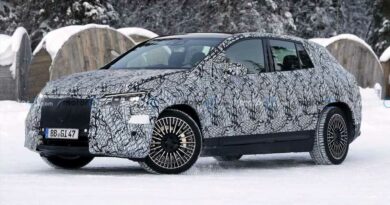