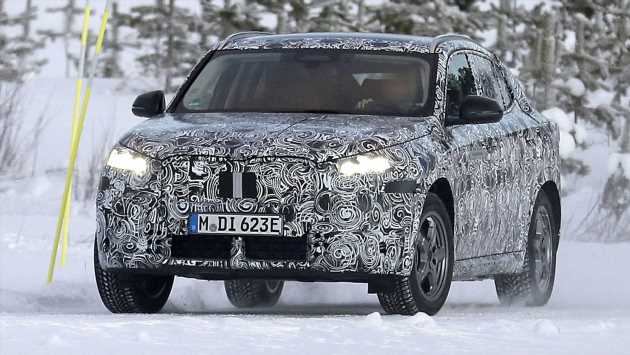 This is our first look at the new BMW iX2 – an all-electric coupe SUV based on the upcoming second-generation BMW X2. Although this is our first sighting of BMW’s latest EV, we can already hazard a guess as to plenty of technical details because the iX2 will carry over parts from the new iX1.

Starting with the visuals, our spy photographers have spotted the iX2 being put through its paces during cold-weather testing. The overall shape of the iX2 and indeed the next X2 which we’ve already spied on prototype form will be more akin to a smaller X4 coupe SUV rather than a lifted hatchback.

Unlike the outgoing X2, the front of the new iX2 will borrow the design from the X1 with similarly shaped grilles and headlights. For this all-electric version we can see the traditional BMW kidney grilles have been blanked out. The winter tyres and alloy wheels are purely for testing and won’t make it to the final production car.

The roofline is a clear coupe-SUV shape, falling away behind the rear pillar for a more rakish look. The rear lights are still covered in camouflage but we should see something similar to the X1’s light clusters.

Underneath the new iX2 will be the same UKL2 architecture that underpins the new iX1. This means we should see a 64.7kWh battery allowing for 308bhp and 494Nm of torque. A 0-62mph time of around 5.7 seconds and a top speed of 112mph should be expected.

Range is likely to deviate slightly from the iX1’s maximum 272 miles, given what could be a more aerodynamically efficient body we may see this number rise for the iX2. What is likely to stay the same is charging time – here we’ll see a charging rate of up to 130kW for a 10 to 80 per cent top-up in 29 minutes.

The crossover of technology between the iX1 and iX2 will be evident inside as we should see the iX1’s 10.25-inch infotainment screen and a 10.7-inch digital dash – featuring BMW’s latest OS 8 software. The X2 will have a smaller boot than the X1’s 540-litre capacity thanks to that sloping roofline.

Check out the best electric SUVs to buy now… 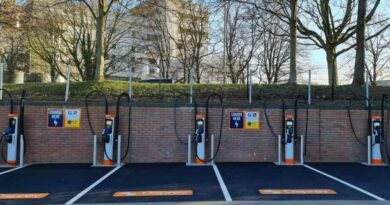 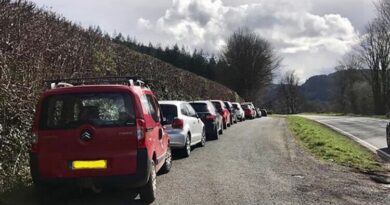 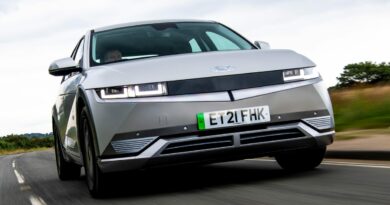