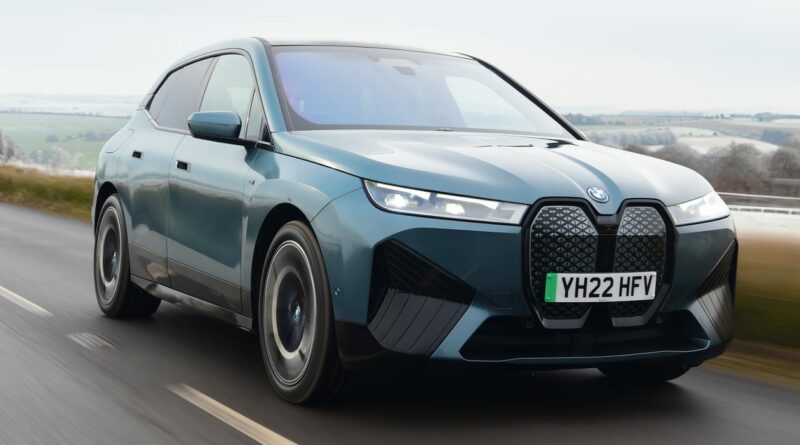 The M60 offers outstanding performance for a car of its size, but it doesn't completely outshine the lower-priced members of the iX range 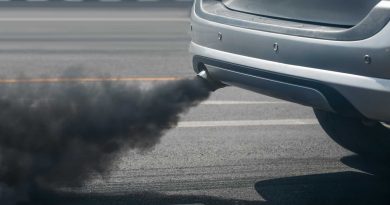 Does The Internal Combustion Engine Have A Global Expiration Date? 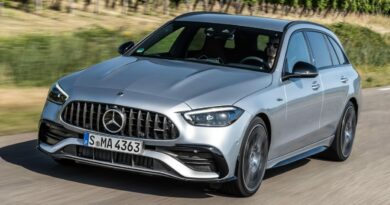 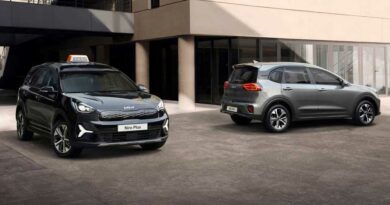 2022 Kia Niro Plus Revealed For Taxi Operators And Ride-Hailing