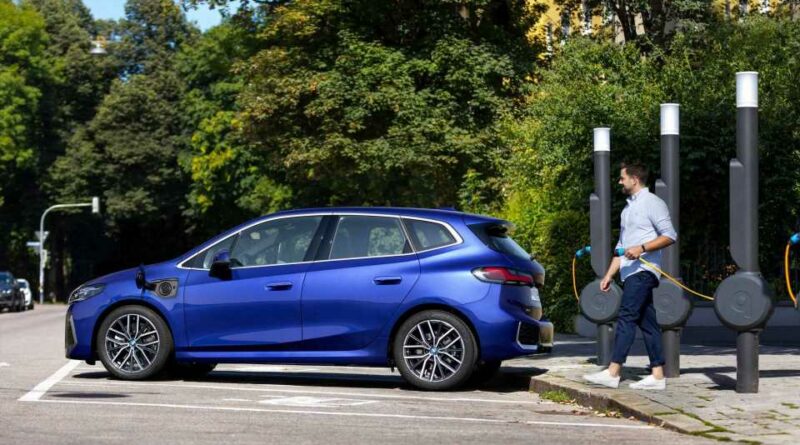 BMW has revealed an all-new 2 Series Active Tourer, the second generation of a model that has proven surprisingly popular in Europe. It was never the prettiest BMW, though, which is why the automaker has now completely revamped its exterior in order to make it look more purposeful and aggressive.

The interior is also in-line with the automaker’s very latest design trends, featuring elements that we so far have only seen in models such as the iX electric SUV, or the i4 electric sedan. For instance, it comes with the new generation of BMW’s infotainment solution (with the curved twin-screen setup), Operating System 8 that not only features wireless Apple CarPlay and Android Auto, but also 5G connectivity and an improved version of the company’s intelligent personal assistant.

But what interests us most about the new 2 AT are its two plug-in hybrid powertrains. Both are all-wheel drive and centred around the now familiar 1.5-liter three-cylinder turbocharged engine from BMW, and a rear-mounted electric motor, but they will provide much more power than before. They won’t be available from launch, but they will be added to the range next year; one will be called 230e Active Tourer xDrive, but the other variant’s name was not mentioned in the press release (it will most likely be 220e xDrive).

They produce 242 horsepower or 322 horsepower and both get the same (larger) 16.3 kWh (14.9 kWh net) battery pack that will provide them with up to 50 miles (80 km) of pure-electric range, according to the WLTP test cycle. Charging will still be limited to just 7.4 kW, but even so, BMW expects the pack to go from empty to full in under 2 hours and 30 minutes. 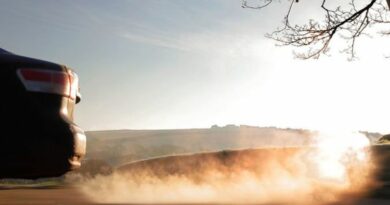 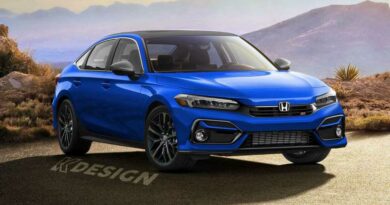 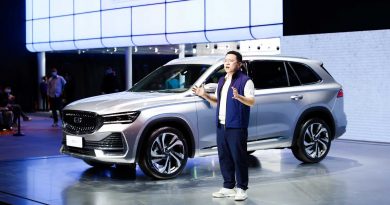