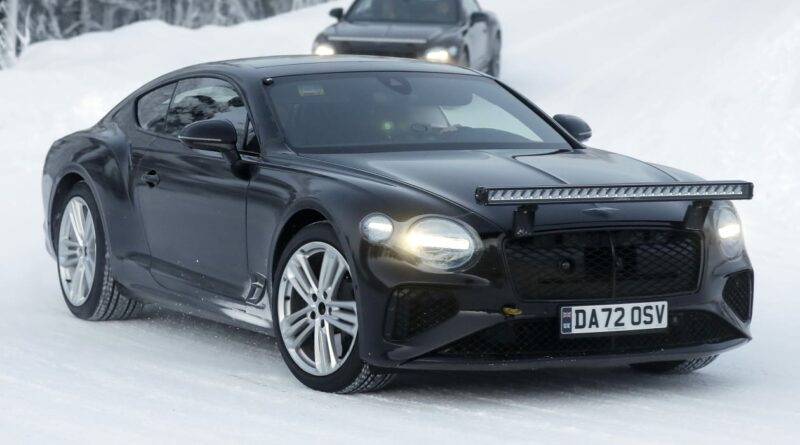 The current Bentley Continental GT was launched back in 2018 and since then we’ve seen numerous iterations, such as the V8, convertible GTC and range-topping Speed – but now it’s time for the facelift.

At first glance this Continental GT, undergoing some chilly winter testing, looks very similar to the current car. The previous second-generation model got its mid-cycle refresh in 2015 and sported a new grille, front and rear bumpers plus some updated interior tech – so it’s possible these kinds of changes could appear in the updated 2023 model.

The front of our spied car wears the same bumper and grille design as the current car but the LED headlights have been camouflaged – likely hiding a new headlight signature. There’s also more camouflage hiding the rear lights, which should also receive a design tweak for the facelift.

We expect the minor revisions will continue to the interior, where Bentley will keep the Continental GT at the forefront of the luxury segment with fresh trim levels and potentially an update to its infotainment system. The rotating display in the dash is certainly a centrepiece of the current Continental GT, so we don’t think it’ll be swapped for a more conventional single screen.

What is more likely is the arrival of a plug-in hybrid version. Bentley offers a turbocharged, 3.0-litre V6 plug-in hybrid in the Bentayga and Flying Spur, but the Continental GT PHEV could utilise other powertrains from the VW Group – such as the Panamera Turbo S E-Hybrid’s 563bhp, 4.0-litre, twin-turbo V8.

Given that this is our first look at Bentley’s updated Continental GT, we’d expect the full reveal towards the end of 2023 at the earliest with a potential on-sale date of 2024.

Now read our list of the best luxury cars… 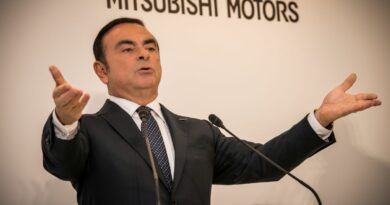 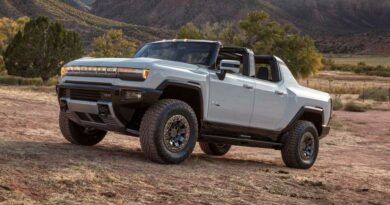 During Development, The GMC Hummer EV Had So Much Torque It Could Pull Wheelies 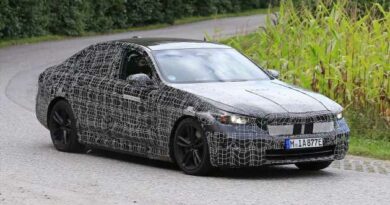