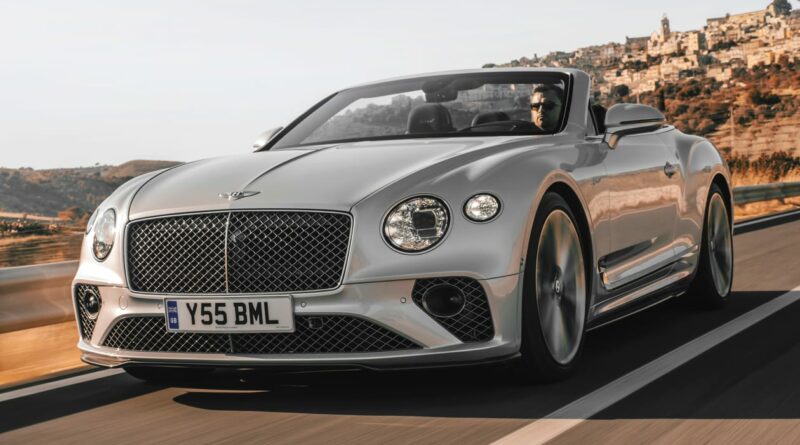 With an outstanding chassis and a blistering engine, the new Bentley Continental GT Speed Convertible provides plenty of open-top thrills 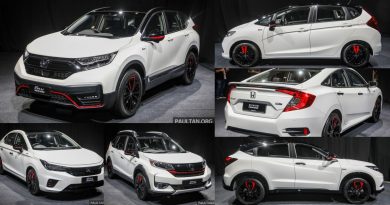 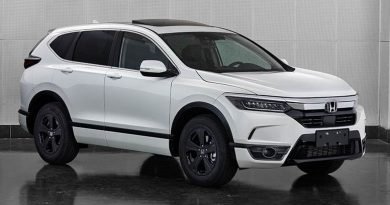 Honda Breeze for China – CR-V body with Accord face 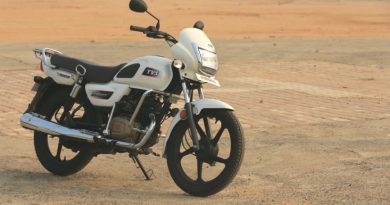