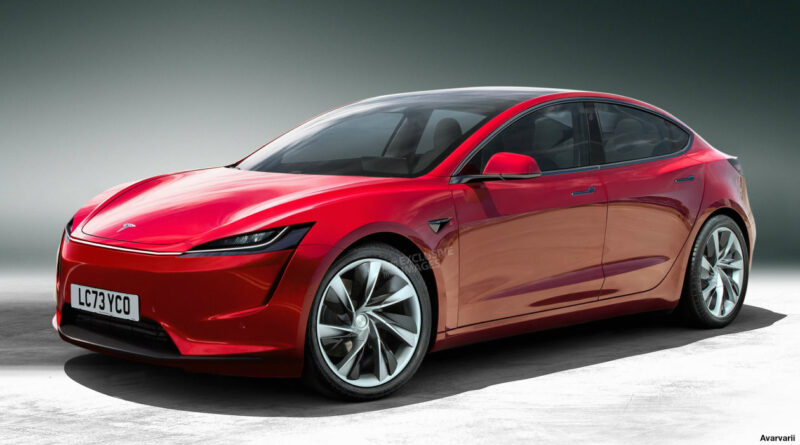 The new baby Tesla model will sit below the Model 3 in the brand’s all-electric line-up, and our exclusive images preview how it could look

Tesla ends 2022 without delivering either its much-delayed Cybertruck or the new Roadster – but the company is already putting fresh focus on the development of a smaller, cheaper model that could play a bigger role in EV adoption.

Rumours of a vehicle positioned beneath the current entry point, the Model 3, have been swirling for some time. As recently as the start of this year, Tesla boss Elon Musk denied that the company was working on such a model, saying: “We have enough on our plate right now, quite frankly.”

However, 2022 has seen Tesla often topping sales charts in key regions, ramping up its production rate and putting its three millionth car down the line. And now Musk appears to have decided that the time is right to push for greater affordability.

At a recent financial results briefing, he told analysts: “We’ve done the engineering for the Cybertruck and Semi [Tesla’s lorry], so you can guess what we’re working on, which is the next-generation vehicle that will be about half the cost of the Model 3 and Y platform. It will be smaller, to be fair, but I think it will shortly exceed production of all our other vehicles combined.”

Cutting the cost of construction in half doesn’t necessarily mean the baby Tesla could slice the current list price of a Model 3 (from £47,500) in two. But it’s safe to say that the sub-Model 3 vehicle could feasibly start at around £25,000.
That would open Tesla’s potential market up considerably, giving the company a rival for European-made electric hatchbacks such as Volkswagen’s ID.3, and even Chinese models from the likes of MG and BYD.

Our exclusive images interpret Tesla’s existing line-up in a scaled-down format, to show how a baby model could look.
It should be positioned as a rival for conventional family hatchbacks, with a length of around 4.4 metres. That could be achieved through a more aggressive rear roofline, while still allowing a conventional bonnet with luggage space beneath it.

Despite internet speculation referring to the car as the Model 2, this badge is by no means guaranteed to be used – not least because Model 3 was chosen as a reverse of Model E, which Ford originally warned Tesla off using.

Musk admitted that the cheaper, smaller model is now the top target for Tesla’s engineers. “We don’t want to talk exact [launch] dates,” he said, “but this [new model] is the primary focus of our new-vehicle development team. We’re going to take everything we learned from [Models] S, X, 3 and Y, the Cybertruck and the Semi into that platform. We’re trying to get to that 50 per cent number again.”

That’s a reference to the Model Y, whose bare construction costs significantly less than the Model 3’s. Tesla used improved processes to cut huge amounts of complexity out of the Y; a fresh pair of larger stamped components in its bodyshell alone do the job of 171 separate parts in the Model 3, for example, saving more than 1,600 welds during manufacturing. Recent rumours suggest Tesla is now working on integrating these gains into a revised Model 3, in a project codenamed Highland.

Tesla’s ability to make the new smaller car cheaply enough is all but certain to hinge on its choice of battery chemistry and how the cells are installed. The company has already used lithium-iron phosphate cells (LFP), which are cheaper to produce than nickel manganese cobalt (NMC).

The manufacturer is currently using LFP in some of its vehicles, and this is likely to form a key part of the cheaper model’s technical make-up – along with a novel installation. The firm is said to be preparing to roll out ‘cell-to-chassis’ technology on German-built Model Ys, as part of a tie-up with China’s BYD. Lighter and more compact than conventional module-based construction, this technique saves yet more space that can be used for additional cells to help redress LFP’s lower energy density and deliver comparable range.

Musk believes that Tesla can take its recently achieved three-million-cars milestone and expand it to a tally of more than 100 million vehicles on roads by the end of the decade. To achieve this, he says the firm will need “roughly a dozen factories”, and while the original plant in California is “just running out of room”, most of the facilities would be capable of making up to two million cars per year.

A smaller, more affordable model is almost certainly a key factor in this ambition – so even if a newcomer does arrive after the Roadster and the Cybertruck, we could see it on roads by 2025. 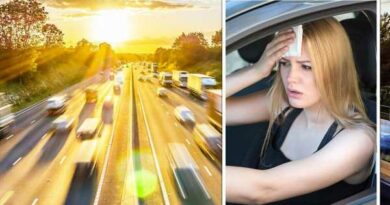 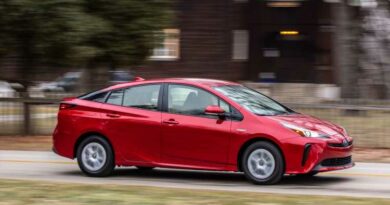 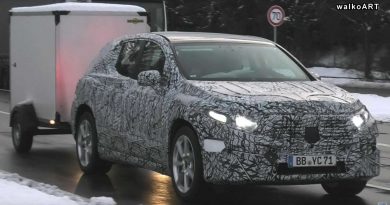