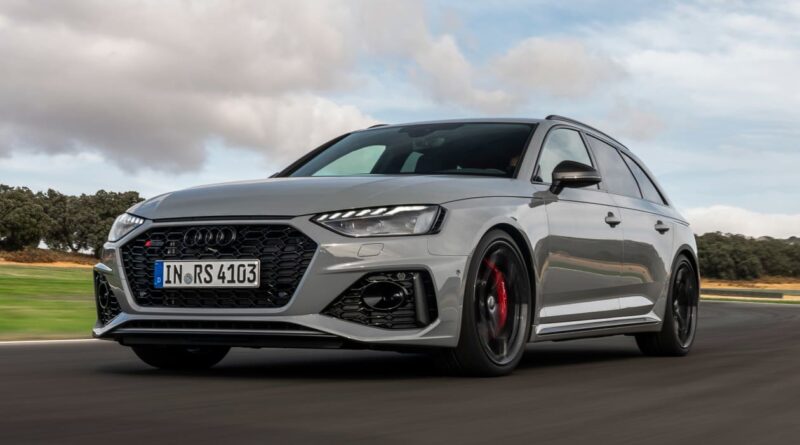 The new Audi RS 4 Avant Competition is sharper, louder and faster than the standard RS 4 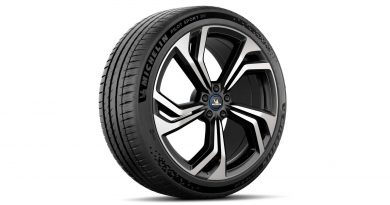 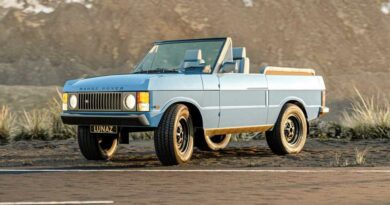 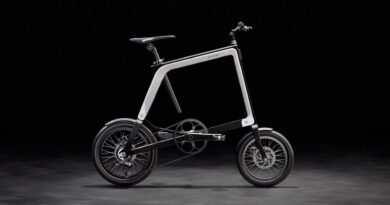 Bike Maker Ossby Introduces The GEO, A Folding E-Bike With A Twist