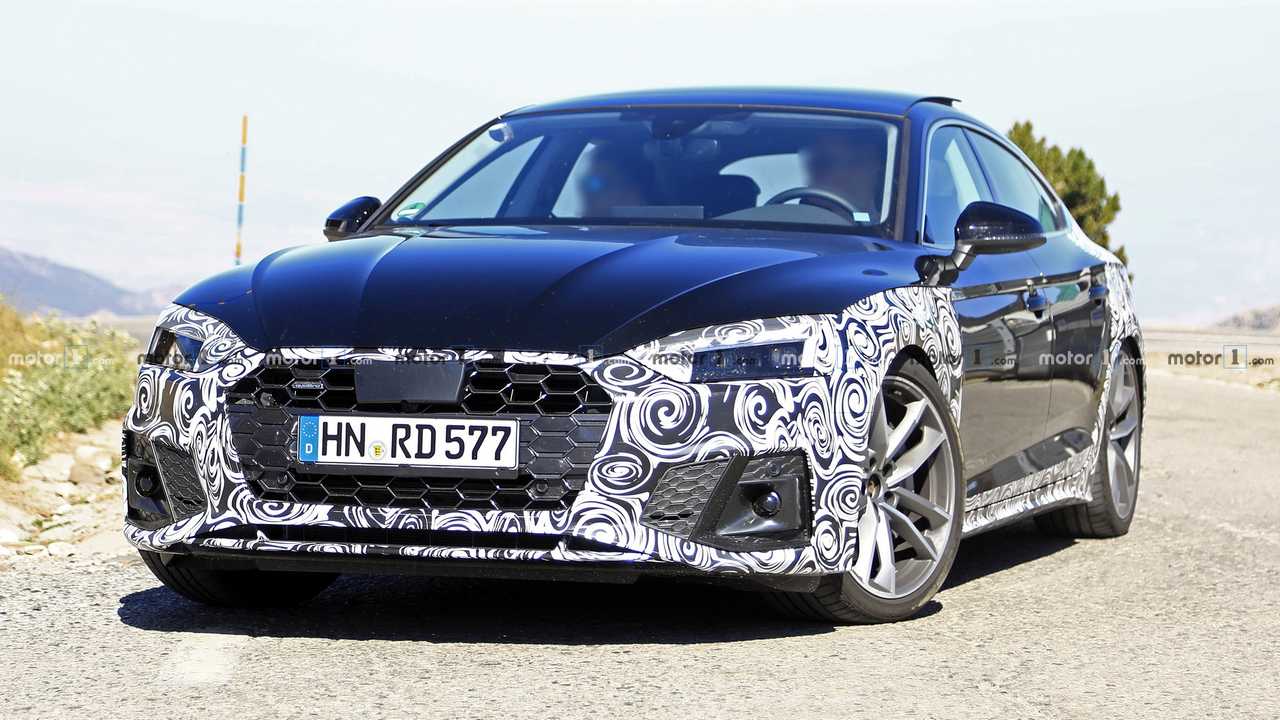 After revealing the updated A4 family earlier this year, Audi is now focused on finishing up the work on its more stylish brother, the A5 Sportback. These spy photos confirm the German company won’t make drastic visual changes but will give the premium liftback an updated look thanks to small but smart tweaks.

At the front, there’s a slightly reshaped bumper with modified air intakes. The radiator grille also appears to be redesigned especially at the lower end. The headlights feature new internal graphics that should probably mimic what we’ve already seen in the new A4.

The rear end is heavily disguised but we are able to spot some tweaks to the taillights and probably a new lower bumper valance. The shape and design of the bumper appear to be unchanged but the camouflage could be deceiving our eyes here.

Way more important changes should happen underneath the mildly refreshed exterior. Audi’s engineers are working to adapt the new mild hybrid technology from the bigger A6 and A7 to fit the smaller engine compartment of the revised A5. The system promises up to five percent better fuel economy compared to non-mild hybrid powertrains.

Given the European market’s unceasing demand for diesel vehicles, especially in Germany, we expect the A5 Sportback to be quite popular with the new 2.0-liter Evo TDI engine. It was already confirmed for the A4 with 136 horsepower (101 kilowatts) and 204 hp (152 kW), and we assume the same power options will be available for the A5 as well. Should you want more diesel power, Audi will happily sell you a 3.0-liter TDI with 286 hp (213 kW).

This prototype looks very close to the A5 Sportback’s final production form and an official debut could probably come by the year’s end. If Audi decides to wait until 2020, we bet our money on the Geneva Motor Show in March as the venue for the reveal. 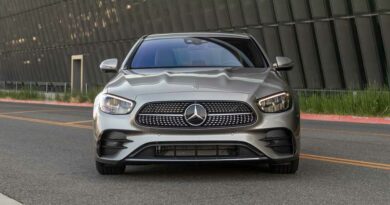 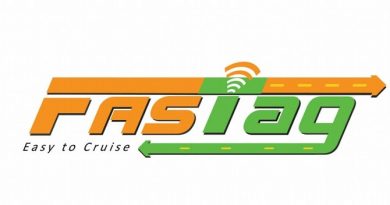 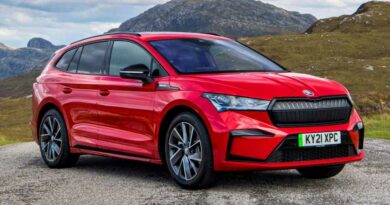