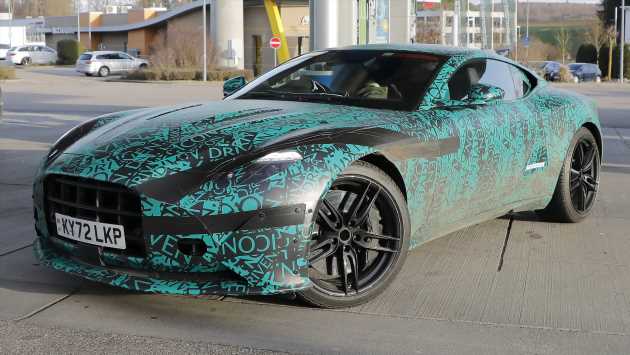 We first saw the DB11 back in 2016 so an update for Aston Martin’s grand tourer has been a long time coming. These latest spy shots reveal the British firm is working on a comprehensive redesign of the DB11.

Aston Martin’s range currently consists of four cars, the DBX SUV, the entry-model Vantage, the range-topping DBS and the DB11. The oldest car in the lineup, the DB11, replaced the DB9 and was the first Aston Martin to receive technology from the partnership with Mercedes-Benz.

In terms of design, the DB11 was certainly an evolution of the DB9, with plenty of traditional Aston Martin stylistic touches. The test car we’ve spotted looks like it’ll retain the same grille shape, although the chrome detailing within might be altered. There’s also camouflage on the headlights and side air intakes so expect some changes here too.

Huge brakes are visible behind this car’s 21-inch wheels and behind the front wheel arch the DB11’s vent will be retained. The C-shape rear lights are visible through the camouflage and the single-exit exhaust tips are the same as before.

The interior of the DB11 borrowed plenty of gadgetry from Mercedes, although soon became a little dated as the German firm brought out its latest MBUX infotainment system and, of course, the vast Hyperscreen offered in its larger models. Even the newer DBX’s larger 12.3-inch central screen and 10.25-inch driver’s display is a generation behind equivalent Mercedes models. We could see much of the DBX’s interior technology make its way over the DB11 for this facelift, however. 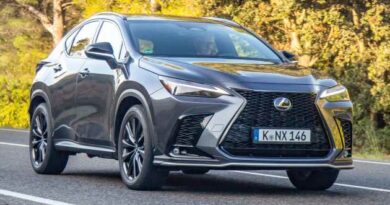 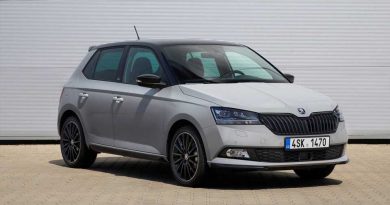