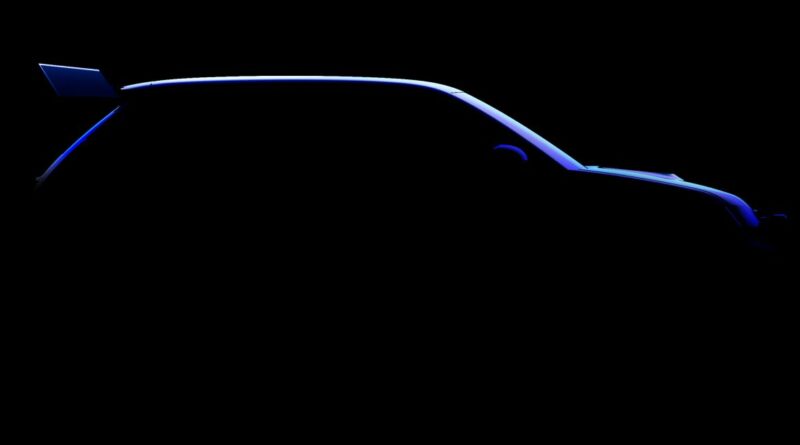 In January this year, Alpine announced that it would become an electric vehicle brand and teased three new models, including a hatchback, crossover and sports car. Following this, in late June, the silhouettes of Alpine’s upcoming EVs were revealed during Renault Group’s eWays ElectroPop event that focused on the French company’s EV strategy for the future.

Now, we have more details of the three Alpine models being developed, specifically the hatchback, according to a report by Auto Express. Speaking to the publication, Gilles le Borgne executive vice president of engineering at Renault Group, confirmed that the Alpine hatchback will be based on the production version of the Renault 5 Prototype.

“One of the dream garage [models] will be a derivative of the R5,” he said, adding that the Alpine hatchback will use a front-mounted electric motor with 215 hp to deliver a 0-100 km/h of around six seconds. Based on the teaser shown previously, the hotter version of the R5 will also sprout a large rear wing.

The production R5 rides on the CMF-BEV platform that is dedicated to B-segment models, while the CMF-EV is used for the C and D segments. The latter is used for Megane E-Tech Electric that will make its debut in Munich, which will come with a 60-kWh battery, up to 450 km of range and 218 PS (215 hp or 160 kW).

When asked if the Megane E-Tech’s powertrain will fit into the smaller CMF-BEV platform, le Borgne replied, “the final answer is yes, because we want to do Alpine cars. By shortening the engine [for the regular R5] it has the global installation. We’ll adjust the track because it’ll be a sportier look on the R5 Alpine.”

As for the other models, le Borgne said the crossover will likely feature a dual-motor setup. “For the CMF-EV platform we will keep the 215 hp e-motor in the front and in the rear we will have a big surprise. We want to do torque vectoring, have really amazing handling and performance – as you can imagine for an Alpine. We are working on that,” he said.

Le Borgne did not discuss much about the Alpine sports car, which will be developed together with Lotus as a successor to the A110, merely saying, “you need to be two to dance tango, so it’s not me who will announce anything here, but it’s progressing quite well.” 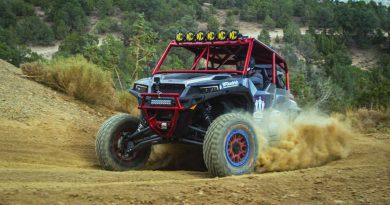 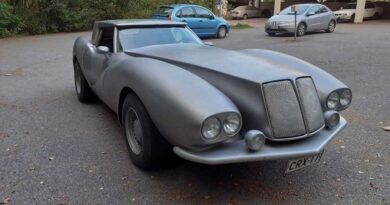 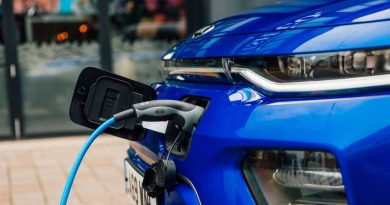