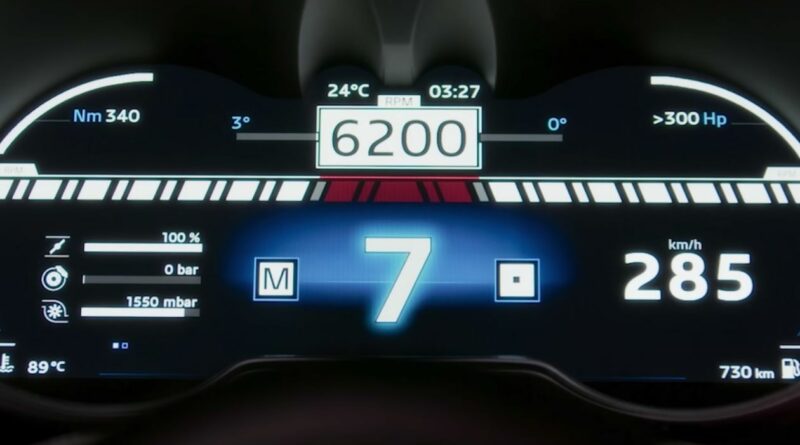 The unveiling of the new A110 R might be near, but Alpine has given us one final teaser ahead of its launch on 4 October. In two teaser videos, Alpine shows us A110 R’s acceleration and top speed figures.

A claimed 0-62mph time of 3.9 seconds makes the R the fastest A110 yet, beating the current range-topping S model by 0.3 seconds. The second video shows the 177mph top speed, which is 6mph faster than the S.

In both videos the torque figure is displayed on the driver display at 340Nm. This is identical to the A110 S and GT. The display also shows a power output greater than 300hp, but this is likely to replicate the 296bhp the 1.8-litre turbocharged four-cylinder pumps out in the hotter A110 S and GT versions. This means the R’s improved performance won’t come from extra power, but rather the amount of weight saving and potentially the calibration of the gearbox.

Although we’ve also seen an ‘R’ badged A110 before in the shape of the R-GT rally car, we don’t expect the A110 R to feature a six-speed sequential gearbox or a roll cage. Alpine says the A110 R will be “an extreme version. Lighter. Sharper. And even more inspired by motor racing”. The firm also says it has been designed for the racetrack but will remain road legal.

We’ve already spotted a few revealing images showing that the new front bumper will feature a more aggressive lower splitter and there’ll be a swan-neck rear spoiler that should also produce extra downforce. A new side skirt fin appears alongside a fresh rear bumper and vented bonnet. To save weight, the roof is made from carbon fibre. The total weight saved from the A110 S with the aero kit is 34kg.

Inside, we can see six-point harness and bucket seats, although the latter are not quite as focused as the pair of Sabelt seats found in the R-GT rally car.

The R will top the A110 range, ahead of the standard model, GT, A110 S and the ​’South Beach Colourway’ edition. The Suzuka Formula One Grand Prix will play host to the A110 R debut, but attendees of the 2022 Paris Motor Show will also be able to see Alpine’s latest creation in the metal from 17 October.

Now read on about the all-electric Alpine A110 concept here… 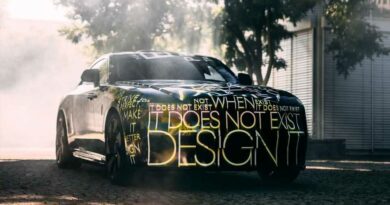 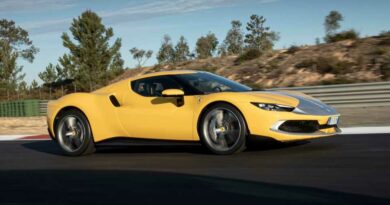 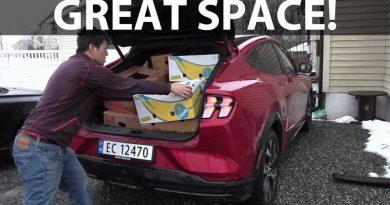