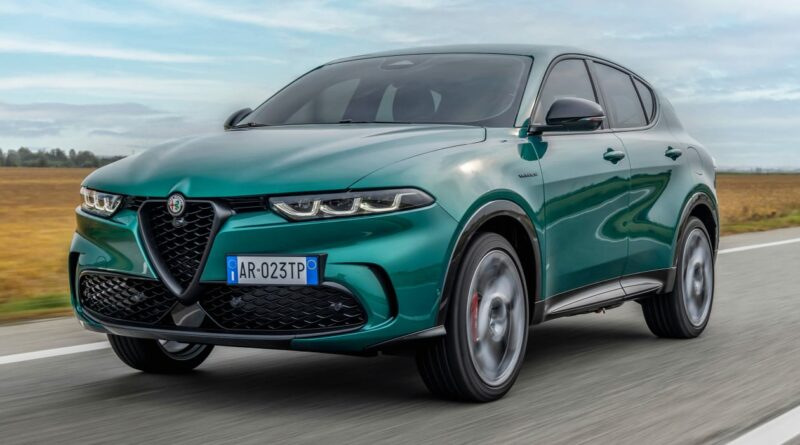 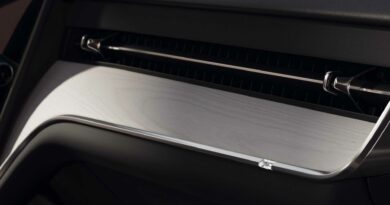 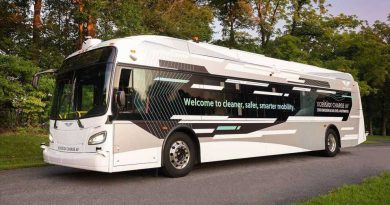 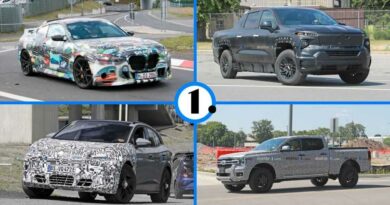 Best Spy Shots For The Week Of June 27