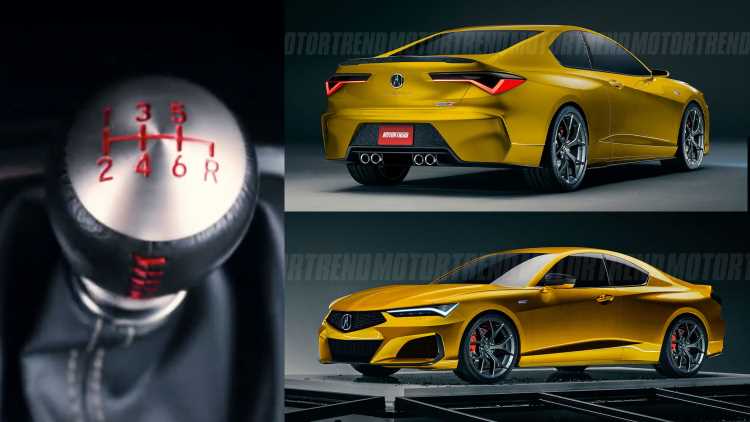 As the clip illustrates, all previous Integras served up manual goodness, but this will be the first factory six-speed model offered in the U.S. The three previous North American Integras all had five-speed units; the fourth-generation car had a six-speeder, but it was sold here as the RSX, so it doesn’t really count, right? The new car’s shift knob follows recent Honda practice in terms of shape and design, being a leather-wrapped, aluminum-topped piece accented with red stitching.

Previous teasers have revealed the new Integra will be a five-door hatchback with a fast roofline, as well as feature bold, checkmark-shaped lighting front and rear. The front bumper will be debossed with an Integra wordmark, harkening back to the much-beloved third-gen model built between 1993 and 2001. It’s possible Honda will offer the Integra in additional body styles, perhaps as a coupe, but given it will share bones with the latest Civic and that model does not have a two-door variant, we’re not sure that will come to pass.

However it comes, Acura has previously said that once the NSX is discontinued, the 2023 Integra will serve as its halo model despite it being the least-expensive vehicle in its lineup, and a Type S performance variant is in the plans. All-wheel drive is highly likely to be standard as a way to differentiate it further from the front-drive-only Civic. And if you just can’t wait to see a new Integra, check out the Chinese-market Honda-badged model that was just unveiled. 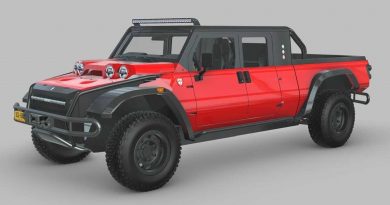 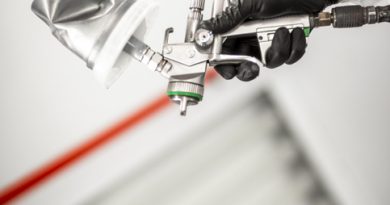 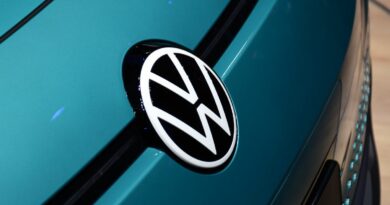