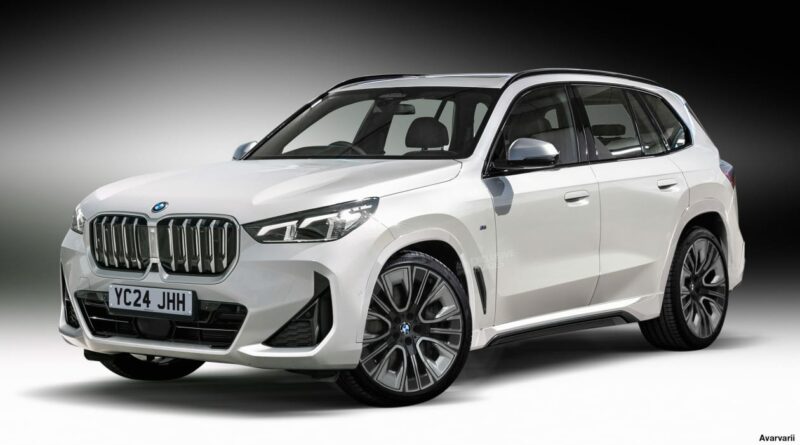 The new BMW X3 will boast petrol, diesel and all-electric powertrains based on different platforms, and our exclusive images preview how it could look

Following BMW’s latest X1 compact crossover growing in size, the German company is readying a new, larger X3 SUV for launch in the next few years that will offer more space and practicality, a smarter cabin filled with more technology and, crucially, a wider choice of powertrains.

This decision from BMW to retain combustion-engined options alongside an all-new iX3 EV will mean the new X3 family will be underpinned by two platforms.

As our two exclusive images show, in combustion-engined form the X3 will retain BMW’s more conservative approach to styling, with a relatively traditional kidney grille set-up compared with cars in its line-up such as the 4 Series/i4 and7 Series/i7 luxury saloon.

Sharper headlight clusters that ape the brand’s just-released X1 compact crossover will make an appearance, and this will also be reflected on the tailgate, with slim rear- light units. Expect more angular lines on both the front and rear bumpers, too.

The petrol, diesel and plug-in hybrid X3s will be based on an evolution of BMW’s current CLAR (Cluster Architecture) multi-energy platform, while the next iX3 all-electric model will transition to bespoke underpinnings as part of BMW’s future ‘Neue Klasse’ (new class) technology.

Larger 3.0-litre mild-hybrid petrol and diesel options are likely to join the four-cylinder cars, and are set to be badged as
M Performance models. As per the current X3 line-up, these could be called M40i and M40d, with the petrol motor set to produce in the region of 360bhp, and the diesel a little less, at around 340bhp.

All combustion-engined cars will be linked to an eight-speed automatic gearbox and BMW’s xDrive all-wheel drive system, including the 30e plug-in hybrid. Expect a boost in all-electric range to push the new petrol-electric X3 beyond the 50-mile mark and closer to its X5 xDrive45e big brother – in more ways than one.

Given that the firm’s X1 has grown in size, the next X3 will also get bigger again, offering more space inside and an increase over the current car’s 550 litres of boot capacity. There will also be improved interior technology that should further evolve the company’s infotainment set-up. Given stories this year surrounding BMW’s ConnectedDrive Functions on Demand, with an increased level of connectivity, expect these switchable services to feature more heavily on the new car.

Combustion-engined models will arrive first in 2024, while the next-generation iX3 will follow later in 2025. BMW CEO Oliver Zipse confirmed that an SUV would mark the debut of the new platform alongside a more conventional saloon, saying: “Our Neue Klasse is coming in 2025 – for the launch we are planning a compact sedan in the 3 Series segment and a sporty SUV.”

All Neue-Klasse cars will make use of BMW’s upcoming sixth-generation eDrive motors and battery systems that will boost efficiency and range. BMW has confirmed that it will move to Tesla-style cylindrical cells with its Gen6 tech that will help to boost range by as much as 30 per cent compared with the current Gen5 technology in cars such as the firm’s i4 saloon.

It means a range of up to 500 miles on a full charge could be possible, according to technical boss Frank Weber, but it’s unlikely that BMW will aim for anything greater than this because it’s thought that the firm doesn’t believe any more range in a car such as the X3 is necessary at this point. To accompany the improvement in energy density and efficiency, BMW has also confirmed the new platform will feature 800-volt electronics, while the Gen6 tech will cut charge times by around 30 per cent, with a 10-to-80 per cent top-up taking around 25 minutes, thanks to charging rates of up to 250kW.

Expect prices to rise beyond the current combustion-engined X3’s £46,500 starting price when the new car breaks cover in 2024, while given the iX3’s all-new platform technology and significantly improved range and charging capability, the starting figure will be hiked compared with the current version’s £62,865 price tag. 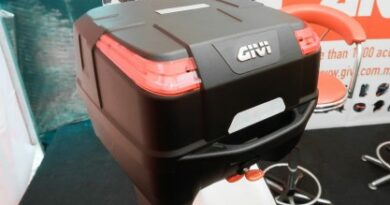 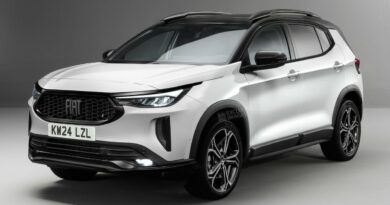