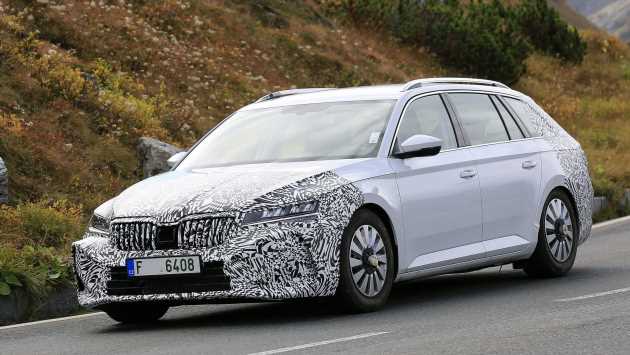 Skoda is about to replace the Superb – but so the firm doesn’t raise too many eyebrows, it’s using the current car’s body as camouflage

Our spy photographers have spotted a peculiar Skoda Superb development car out on the road. It seems to be a mule for the Czech brand’s next-generation flagship estate, although it’s wearing the current car’s bodywork as a disguise.

The fourth-generation Skoda Superb will make its debut in 2023, alongside Volkswagen’s replacement for the Passat. Eventually, the two cars will share the same production line, with both continuing to use the Group’s MQB architecture.

These latest spy shots confirm that latter point. This Superb mule is being used to test the next car’s platform and powertrains – and, as it appears to share the same body-in-white as the current model, all the mounting points for the new car’s architecture should be identical across the generation change.

That means the next Superb should be offered with a similar range of engines to the current model, albeit with a little more focus on plug-in hybrid power. We’re expecting a choice of two PHEV powertrains, both based on the same 1.4-litre four-cylinder petrol engine.

There’ll be an entry-level option with around 200bhp and a more powerful version pinched from the Passat GTE with 242bhp. The latter powertrain may also have a larger battery pack than the current 13kWh unit, meaning an electric-only range of 60 miles could be possible.

The fourth-generation Superb’s life-cycle will squeak under the government’s 2030 ban on new combustion-engined vehicles, with the car being axed just as the law comes into force. So, petrol and diesel powertrains will still be available on the hatchback, with Skoda using updated versions of the current car’s engines.

Like the current Superb, the Mk4 model’s petrol range will kick-off with a 148bhp 1.5-litre four-cylinder engine and top out with a 276bhp 2.0-litre unit with four-wheel drive. Skoda will also retain the car’s existing 2.0-litre diesel engine, offering buyers a choice of tunes ranging from 148bhp to 197bhp.

Skoda’s design changes for the new Superb will be evolutionary, with the next car possibly even sharing the same floor pan as the current model. The firm won’t be keen on spending too much money developing a vehicle that’s powered by a dying powertrain, so there’ll be quite a bit of carry-over from the current car.

This mule gives us a glimpse at what the new Superb could look like. Up front, there’s a more aggressive bumper with large brake cooling ducts, while the rear end appears to have been smoothed over. The fact that these new components fix flush to the current Superb’s panelling also suggests the two cars’ body shells will be very similar.

Inside, we’re expecting a bit more of an update. The next Superb will probably adopt the same infotainment technology as the Mk8 Volkswagen Golf, gaining a digital gauge cluster and 10-inch infotainment system as standard. It’ll also run on the Group’s latest software, which adds connected navigation and live traffic updates.

Now click here to read all the latest news on the next Skoda Superb’s sister car, the new Volkswagen Passat… 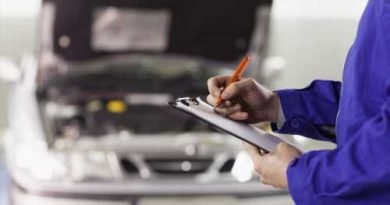 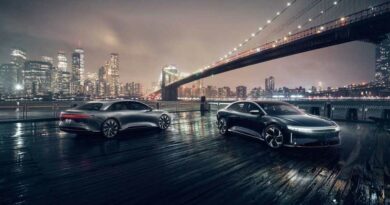 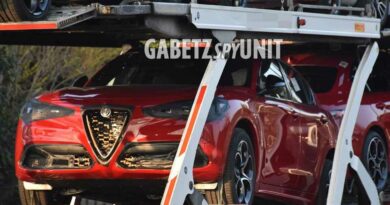