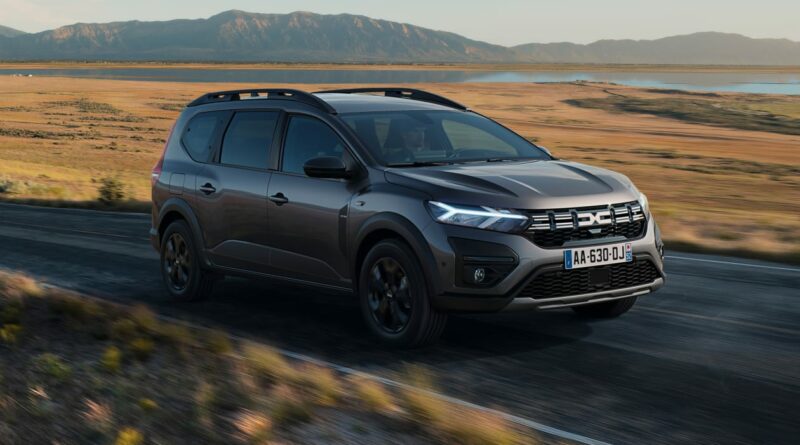 Dacia’s new Jogger is now on sale, with prices starting from £17,145 for the seven-seat MPV. The firm has also revealed the first electrified Dacia with the Hybrid 140 model scheduled for 2023.

The Jogger has a clear lifestyle focus, with 200mm of ground clearance and SUV-inspired styling, which is matched by plenty of practicality. At just over 4.5 metres it’s the longest Dacia model in the line-up and, as with all forthcoming Dacia models, is based on the brand’s CMF-B platform.

The 2.9-metre wheelbase (around 30cm longer than the Sandero supermini) allows for up to seven seats, although the Jogger is also available in five-seat form. Space on the rear seat is acceptable for adults and the middle row is similar, and although the 60:40 split bench doesn’t slide due to cost and complexity reasons, the seat bases do flip forwards improving access to the back. It’s a practical machine with good headroom too, helped by a 40mm step up in roof height between the front and the rear of the passenger compartment.

Other touches that improve usability include folding picnic tables on the front seatbacks that slide up to 70mm, as well as integrated roof bars with removable sections that can be turned through 90 degrees, taking a roof load of up to 80kg.

Boot space stands at 213 litres with all seven seats in place, rising to 712 litres in five-seat mode, with a maximum carrying capacity of 1,819 litres available by removing the rearmost seats (an easy job, as we found, with each third-row chair only weighing 10kg), and folding the second row down.

The Jogger offers up to 24 litres of storage space spread across the glovebox, door bins (each holds a one-litre bottle) and a central lidded cubby, with six cupholders also on offer.

Dacia’s 1.0-litre three-cylinder turbocharged unit is the only engine from launch. It offers 108bhp and 200Nm of torque and is mated to a six-speed manual transmission.

Bigger news is that the Jogger will become Dacia’s first hybrid model in 2023. The Hybrid 140 uses a 1.6-litre petrol engine mated to an electric motor powered by a 1.2kWh battery – it’s basically the same set-up as the one found in the Renault Clio, where the hybrid uses an automatic gearbox with a regenerative braking system available. Dacia hasn’t given performance details but the total power output stands at 138bhp.

Inside, you’ll find a bespoke infotainment system with data showing the electrified powertrain’s level of battery charge, remaining range and energy flow. Dacia says European showrooms will see the hybrid versions from March 2023, with the UK probably not too far behind.

The Paris Motor Show will see the Dacia Jogger line up next to the Renault Group-derived hybrid unit, ahead of sales beginning in Spring 2023.

There are three trim levels for the Jogger. That £17,145 base price is for the Essential model, which comes equipped with air-con, cruise control, rear parking sensors, automatic emergency braking and a smartphone docking station.

If you want to maximise the Jogger’s family-friendly attributes, Dacia offers a camping conversion kit with a fold-out bed and huge four person tent.

There’s a family resemblance to the Duster from the front, while some of the Jogger’s design details also serve a functional purpose. For example, the vertical tail-light clusters maximise the width of the boot opening to make loading large items easier.

The Jogger features three different multimedia systems depending on spec. First up is Media Control, which is based around a smartphone app, replicating the app’s content on a dash-mounted screen. It’s a simple interface that controls your device’s nav, media and telephone contacts.

Next up is the Media Display system, which adds an eight-inch touchscreen featuring Android Auto and Apple CarPlay, as well as a four-speaker stereo.

Now read our review of the new Dacia Sandero Stepway. Let us know your thoughts in the comments below… 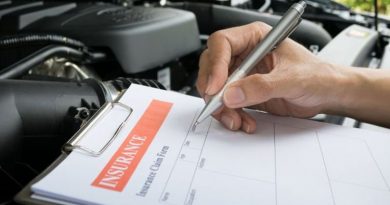 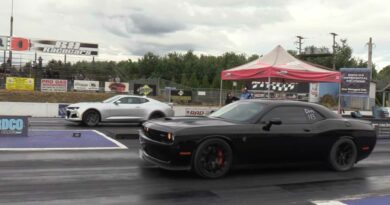 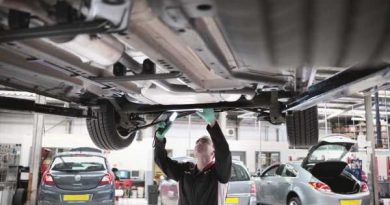 MoT test changes to get tough on emissions and safety kit