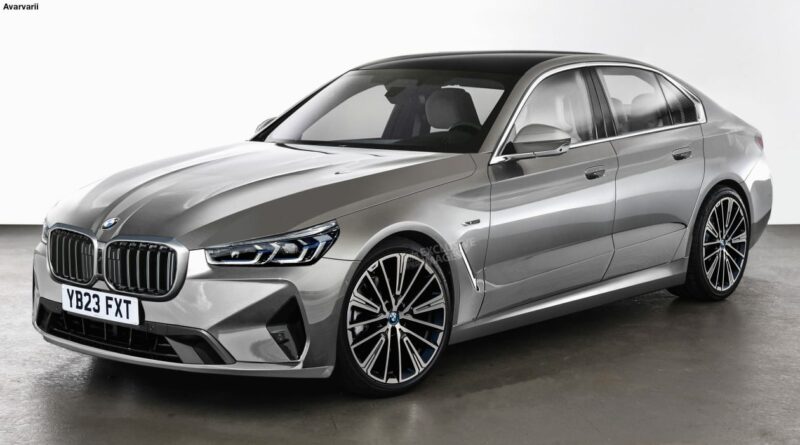 The all-new BMW 5 Series will rival the Mercedes E-Class and Audi A6 with mild-hybrid engines and a pure electric i5. Our exclusive images preview how it could look

BMW is preparing for what it’s billing as its most transformative project since the sixties, which will see almost everything about the company’s cars change after 2025, from the way it builds them to the way it sells them. But before then, one of the brand’s biggest stars is due a revamp.

A new BMW 5 Series will arrive to continue the decades-long battle with the Mercedes E-Class – also due to be replaced next year – and the Audi A6, which will be facelifted in 2023. This newcomer, codenamed G60, will be one of the brand’s final new models before its Neue Klasse-generation vehicles begin to arrive in the middle of the decade, likely led by all-electric replacements for the 3 Series and the X5 SUV.

Although the next 5 Series can be thought of as a swansong for the current-generation BMW line-up, it will still mark a huge departure from the current car and will introduce a nameplate that has been the subject of on-and-off speculation since the introduction of BMW’s ‘i’ model line-up.

As part of BMW’s ‘Power of Choice’ strategy, the new 5 Series will offer multiple powertrain options, including the option of a fully electric version, which will take on the i5 name. A new M5 flagship will also be introduced, and for the first time it will be electrified. However, a core line-up of petrol and diesel models will still be the big sellers, making up the majority of the range.

Due to be revealed next year, the 5 Series has previously been spied in the hands of BMW engineers, having been testing on public roads since 2021. And spy shots reveal that it will be a more conventional-looking car than the most recent addition to BMW’s saloon range.

The latest 7 Series made a splash with its bold new look when it was revealed earlier this year. A new design language totally separate to the brand’s other cars was introduced, with a full length kidney-grille sitting between a distinctive new split-headlight front end. However, this polarising style will not be employed on the new 5 Series. The new saloon will instead stick with a more conservative design to appeal to a broader audience.

Our exclusive images show how larger headlights and more traditional trademark kidney grilles when compared with the 7 Series will crown a sportier-looking front end. After all, the 5 Series is the executive saloon that’s set the class benchmark for driving dynamics for decades – a 7 Series-based look would likely not cut it with the car’s usual customers.

The new 5 Series will grow slightly compared with its G30-generation predecessor, but its proportions will remain similar. At the rear, the tail-lights will be slimmer than before. This visual transformation is previewed in our exclusive images, while we’ve also highlighted how the i5 and M5 models could look. An estate-bodied Touring version is almost certain to return to the fold as well, and maybe even in M5 guise.

Inside, it’s highly likely that the new 5 Series’ cabin design will take inspiration from the latest models in the company’s line-up, with a clear advance when it comes to the technology on offer, too.

As a result, the 2023 5 Series will embrace a new-generation cabin architecture that will probably adopt inspiration from the new 7 Series and the iX all-electric SUV. A pair of gently curved screens will blend seamlessly into each other, spanning the area in front of the driver and the centre of the dashboard. And it’s likely that the new car’s switchgear and controls will appeal to newcomers and BMW traditionalists, combining the brand’s iDrive rotary dial with the new touch-sensitive BMW Interaction Bar introduced on the latest 7 Series flagship.

Ultimately, the arrival of the all-electric i5 model will catch the headlines at launch; just as the brand pushed the i7 to the front of stage when it revealed the new 7 Series earlier this year, the firm’s Mercedes EQE rival will be the big draw.

That’s not to say that the internal combustion-powered options will be a side show. In fact, it’s possible that the newcomer will arrive heralding a new generation of engines, mooted as being in development by executives earlier this year.

Given this next-generation 5 Series will probably be the last pure-combustion-powered model sold, it will have to face stricter emissions legislation in the future, so big efficiency gains have been targeted for the new version. The line-up will rely on four and six-cylinder turbocharged petrol and diesel engines making use of 48-volt mild-hybrid technology.

Plug-in hybrid drivetrains have slowly taken over much of the brand’s UK 5 Series line-up, and an expansion of this tech will include a plug-in M Performance model for the first time – likely to be badged M560e xDrive and carrying over tech from the M760e petrol-electric model. This six-cylinder PHEV set-up – packing up to 563bhp and 800Nm – is all but certain to remove V8 power from the non-M 5 Series line-up, while an 18.1kWh battery would provide an electric range of 50 miles. 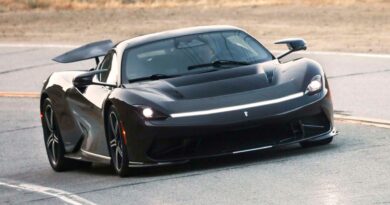 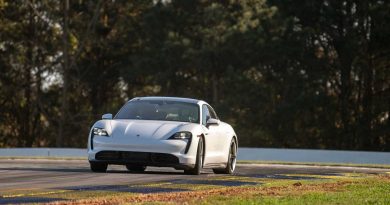 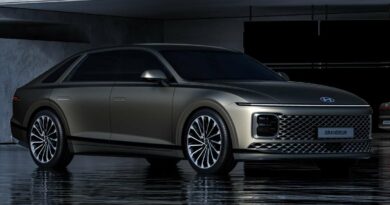 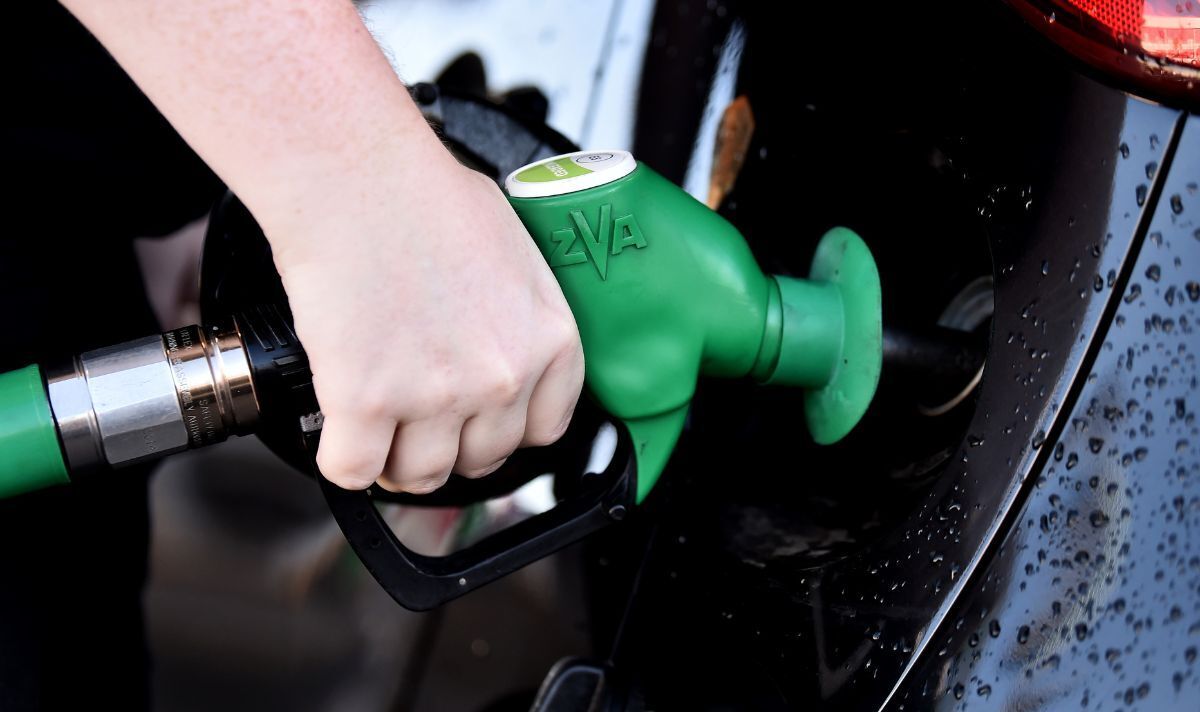 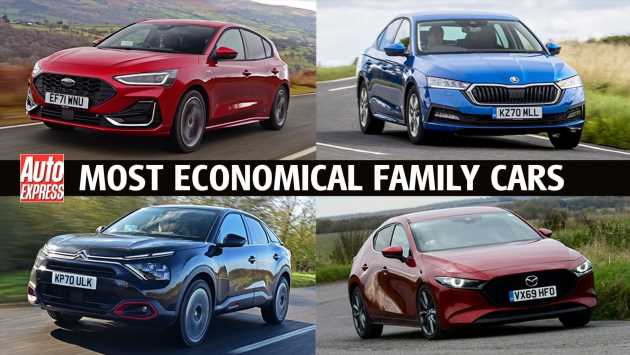