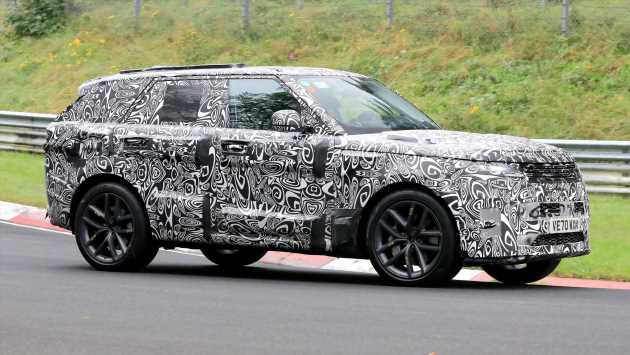 The next Range Rover Sport SVR could feature the same 4.4-litre V8 as the BMW M8, providing upwards of 600bhp

Our spy photographers have spotted the third-generation Range Rover Sport tackling its handling test at the Nurburgring – this time in Land Rover’s sporty flagship SVR trim.

There are a few styling cues that give this Range Rover Sport mule away as the SVR variant. Land Rover has retained the old car’s squared-off quad-exit exhaust system and, underneath the body cladding, there appears to be a more aggressive front bumper, slightly lower side skirts and a deeper rear diffuser.

The next-generation Range Rover Sport is expected to make its debut at the end of 2022, where it will rival everything from the BMW X5 to the pure-electric Audi e-tron. Land Rover will achieve this breadth of ability by moving the SUV onto its new Modular Longitudinal Architecture (MLA), which can accomodate 48-volt mild-hybrid, plug-in hybrid and fully electric powertrains.

However, we expect the SVR will take a more old-school approach to performance, using the non-electrically assisted twin-turbocharged 4.4-litre V8 engine found in the BMW X5 M Competition. Jaguar Land Rover has already announced it will collaborate with BMW on the electric drive units for its next-generation vehicles, and it’s likely the British firm will also take advantage of the German brand’s combustion engines to save development costs.

In the X5 M Competition, the V8 produces 616bhp, which is around 50bhp more than JLR’s in-house supercharged 5.0-litre V8, found in the outgoing Sport SVR. BMW’s engine also has an extra 50Nm of torque, with a maximum output of 750Nm.

The Range Rover Sport will be based on JLR’s new Modular Longitudinal Architecture (MLA), which was originally designed to underpin the now-cancelled next-generation Jaguar XJ. The next-generation full-size Range Rover will be the first car to use the architecture, followed by the Sport at the end of next year.

As the name suggests, the MLA platform is designed for longitudinally mounted combustion engines, for cars using mild and plug-in hybrid drivetrains. And while the all-electric XJ is no longer in Jaguar Land Rover’s product plan, this doesn’t mean that fully electric cars based on MLA are no longer in the pipeline.

Land Rover has confirmed that it will launch its first pure-electric model in 2024, and it’s quite possible that the Range Rover Sport could go fully electric during its lifespan.

As such, Land Rover hasn’t thrown the old Sport’s styling book out of the window. Although it’s still heavily camouflaged, this prototype’s styling looks to be evolutionary, blending the current model’s sleeker SUV shape with a few racier styling tweaks inspired by the brand’s other cars.

The overall length of the wheelbase appears to be the same, which would make it just under three metres long, but the car’s front and rear overhangs are significantly shorter. The fake panelling also conceals a more steeply raked roofline and a larger tailgate spoiler.

In detail, the Sport’s nose will be more like the Velar’s, sharing its slim grille and narrow headlights, while the rear appears to borrow its horizontal wrap-around tail lights. The pop-out door handles are another new addition for the latest Range Rover Sport. Our exclusive images show how the new car could look once the wraps are pulled off.

We’ve also been sent spy shots from Auto Express ready Peter Siu, which offer a good look at the new Range Rover Sport’s interior and infotainment screen. The set-up in question looks to be JLR’s recently introduced Pivi Pro system, with an 11.4-inch touchscreen, which we expect will be used across the group’s line-up of next-generation MLA-based models. 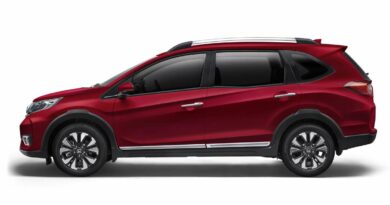 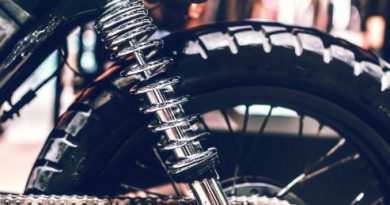 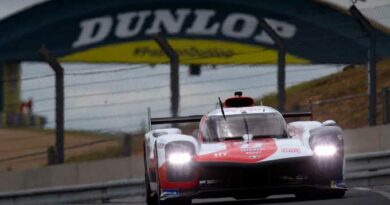