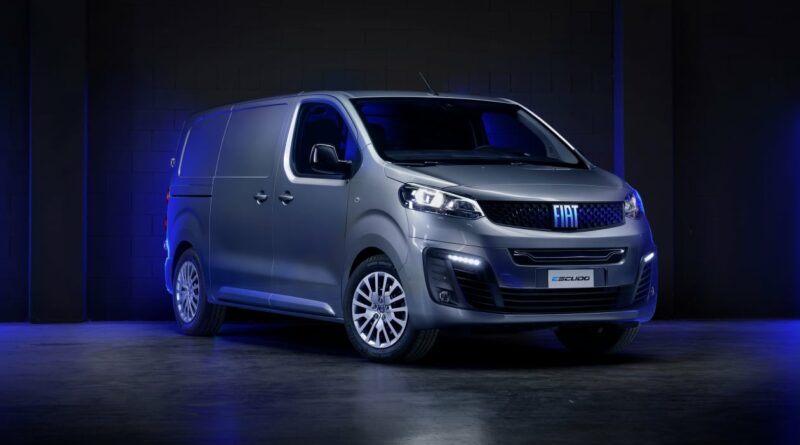 The Fiat Scudo shares its mechanicals with the Peugeot Expert, with the electric e-Scudo variant offering a maximum range of 205 miles

Fiat has taken full advantage of its place within the recently formed Stellantis group, by sticking a Scudo badge on the rear of the Peugeot Expert and re-entering the mid-sized van segment for the first time since the second-generation Scudo was axed in 2016.

The move means the brand once again has a rival for van stalwarts such as the Ford Transit Custom and the Volkswagen Transporter. Prices for the diesel-powered Scudo start from £29,340, while the pure-electric e-Scudo starts from £38,869 including the plug-in van grant.

Fiat’s new Scudo is based on the same EMP2 underpinnings as the Peugeot Expert, which means buyers get the same range of diesel engines. Entry-level models feature a 1.5-litre four-cylinder unit, available with either 99bhp or 118bhp. Both options send drive to the front wheels via a six-speed manual gearbox.

Above that, there’s a pair of 2.0-litre four-cylinder diesels. The cheaper option produces 143bhp, while the range-topping variant generates 178bhp. Both also ditch the 1.5-litre engine’s manual gearbox in favour of an eight-speed automatic.

Buyers have a pair of pure-electric powertrains to choose from, both using Citroen’s and Peugeot’s proven electric technology. The entry-level e-Scudo features a 50kWh battery pack that offers a maximum range of 144 miles.

There’s a more expensive 75kWh variant positioned above that, which boosts the van’s driving range to 205 miles and kicks its price up to £49,825. But, despite the difference in range (and price), both e-Scudos features the same 134bhp electric motor.

When connected to a 100kW DC rapid charger, both electric vans can recharge from zero to 80 per cent in 45 minutes. Both are also compatible with 11kW AC chargers.

In terms of practicality, the Fiat Scudo ranks equal with its Stellantis chassis mates. Its cargo area has space for between 5.3 and 6.1 cubic metres of equipment, depending on the model. It can also carry a 1.4-tonne payload and tow a trailer weighing up to one tonne.

Fiat inherited Peugeot’s safety equipment as part of the deal, with buyers getting automatic road sign recognition, autonomous emergency braking, lane-departure warning and a blind spot-monitoring system. A 180-degree rear-view camera and a head-up display are also available – along with Grip Control, which promises to improve traction in poor conditions.

Eventually, Fiat will follow-up the launch of the Scudo van with a new version of the Ulysse MPV. It’ll be based on the Peugeot Traveller and will also be available with a choice of diesel and pure-electric powertrains, as well as seating for up to nine.

Fiat’s images show how there aren’t many styling differences between the new Scudo and the Peugeot Expert. There’s a redesigned grille, complete with Fiat’s new-look badge, and some tweaked headlamps – but that’s about it.

Check out the latest on hydrogen vans from Stellantis here… 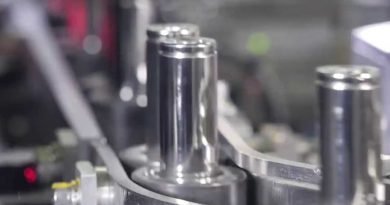 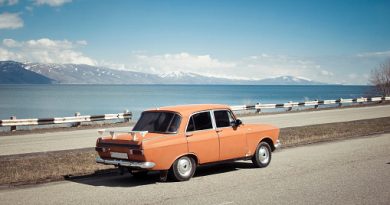 What’s the Best Time of Year to Buy a Used Car? 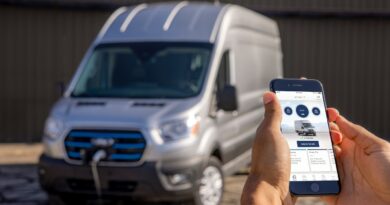