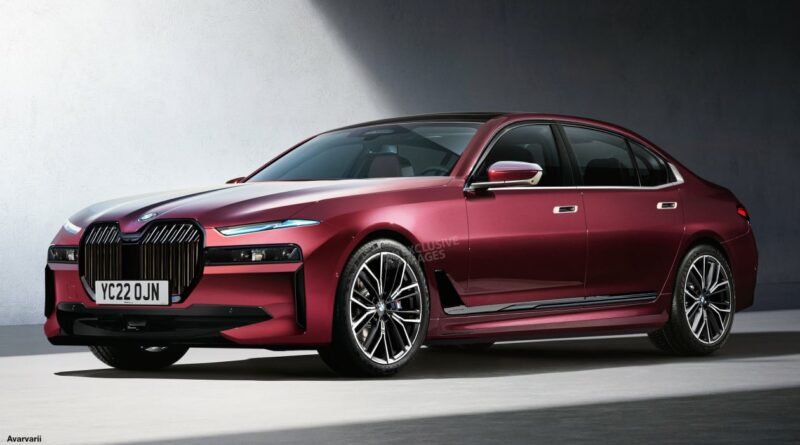 The new BMW 7 Series limo will feature both combustion and electric power, and our exclusive images preview how it could look

The BMW 7 Series limo is set to return, with an unveiling in late 2022. However, BMW is planning to build its next luxury saloon on a platform that will allow both combustion and pure-electric power, with the i7 name being lined up for the new EV model.

Our exclusive images show how the new 7 Series is expected to look. BMW will introduce a new headlight design, in which the current car’s combined daytime running lights and main headlamps will be ditched in favour of split units, with the latter located lower down in the bumper.

As is customary on recent BMWs, the next 7 Series will feature huge kidney grilles, while the streamlined nose references the iX SUV. Buyers of the Mercedes S-Class rival will also be able to choose between standard and long-wheelbase layouts.

The rear of the new 7 Series is a little more conventional, with changes including a taller, reshaped bootlid and new, slimmer tail-lights. Higher-spec models will also be fitted with a recessed twin-exit exhaust system that’s set into a diffuser.

BMW hasn’t released any technical specifications for the hybrid 7 Series or the electric i7. However, their rivals will include the Tesla Model S Long Range and the new Mercedes EQS, which is capable of 484 miles on a single charge, thanks to its 107kWh battery.

The i7 will be powered by the firm’s fifth-generation eDrive technology, a variant of which also appears in the new i4 saloon and iX. This should dramatically reduce production times, because it groups the electric motor, transmission and electronics into a single unit. This also cuts the overall mass and size of the system, which translates into a little more range.

The longest-range version of the 7 Series could inherit the 105kWh battery from the iX SUV. In the past BMW has targeted a range of 700km (435 miles) for cars using fifth-generation eDrive tech, and the i7 could be the model to break this barrier, should it integrate the battery and motor technology of the iX into a lighter, more aerodynamic package.

Combustion-engine options for the BMW 7 Series will continue, too – the EV version will be just one of four different drive technologies available, as confirmed in 2020 by chairman Oliver Zipse.

He didn’t go into detail about the combustion-engine line-up, but although V12 power is unlikely to return, 48-volt mild-hybrid electrification will play a part, and diesel power has been confirmed, alongside plug-in hybrid technology.

The fully electric i7 will be positioned as the most powerful variant, so expect to see the integration of a pure-EV M model, possibly making use of the 526bhp drivetrain from the new i4 M50. 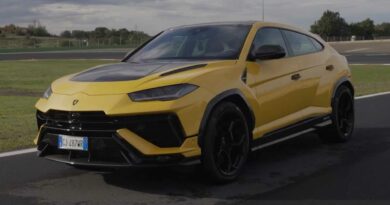 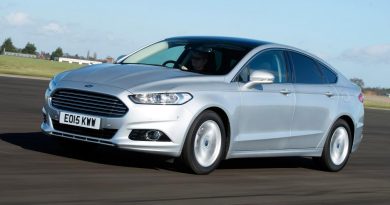 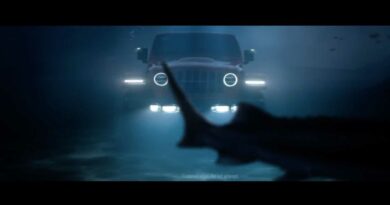