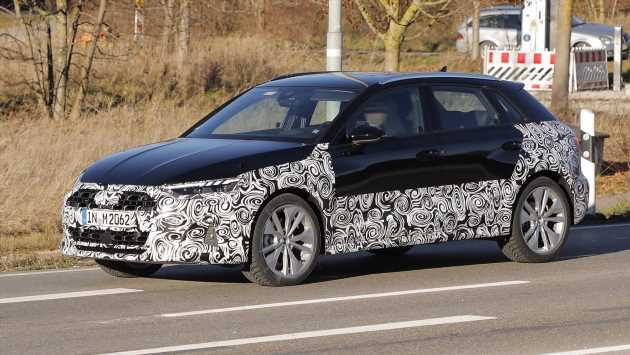 Audi will soon unveil its high-riding A3 Citycarver hatchback, to plug the gap between the Q2 and Q3 SUVs

Audi is gearing up for the launch of another niche-filling compact model. This time, it’s a jacked-up version of the A3 Sportback, which borrows some of the company’s more rugged design cues to create a new model that will fill the void between the Q2 and Q3 SUVs.

The new Audi A3 Citycarver will follow the same design brief as the A1 Citycarver supermini, which was launched at the beginning of last year. However, due to that car’s poor sales performance in the UK, Auto Express understands that Audi will not be bringing the A3 version to Britain.

As shown by our spy shots, the A3 Citycarver will get a similar styling treatment to the Allroad variants of the A4 and A6 Avant, with chunky front and rear bumpers, a raised ride- height, plastic wheel arch extensions and bigger alloy wheels wrapped in all-season tyres.

However, despite the styling similarities, Audi isn’t expected to use its Allroad nameplate for the jacked-up A3 because the hatchback won’t be available with its quattro all-wheel drive system, chiefly to keep CO2 emissions down.

The off-road makeover gives the A3 a more robust look, but it’ll remain quite a compact car at 4.3 metres long. That’s about 200mm shorter than a Q3, but 110mm longer than a Q2.

In addition, the A3 Citycarver will be a unique addition to the ranks of compact executive hatchbacks when it arrives, because neither BMW nor Mercedes has plans to develop such a model. The Ford Focus Active and Kia XCeed are very similar in concept, but from mainstream brands.

Like the standard fourth-generation Audi A3 hatchback, the Citycarver will be based on the Volkswagen Group’s MQB underpinnings, meaning it’ll probably feature the same range of engines. Entry-level cars should be fitted with a 108bhp 1.0-litre three-cylinder petrol engine, while mid-range variants will feature a 148bhp 1.5-litre four-cylinder unit.

There’ll also be a few diesels, all based on the same turbocharged 2.0-litre four-cylinder unit. The cheapest model will produce 114bhp, the mid-range variant will have 148bhp and the flagship will come with 197bhp. Whether or not the more potent 306bhp 2.0-litre petrol engine from the Audi S3 will be available remains to be seen – but we wouldn’t count on it.

Technology will be carried over from the standard A3 hatchback, too, with buyers getting Audi’s latest 10.1-inch touchscreen infotainment system and 12.3-inch digital gauge cluster (depending on the specification), as well as a host of connected services which can provide real-time data on parking availability and traffic flow. 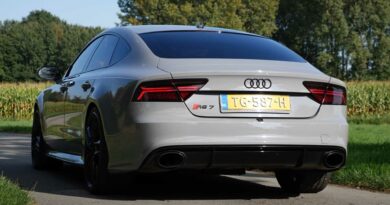 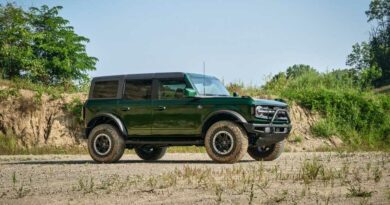 2022 Bronco Everglades Will Have Factory Installed Snorkel and Winch 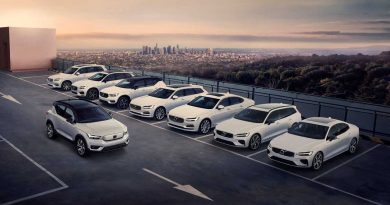