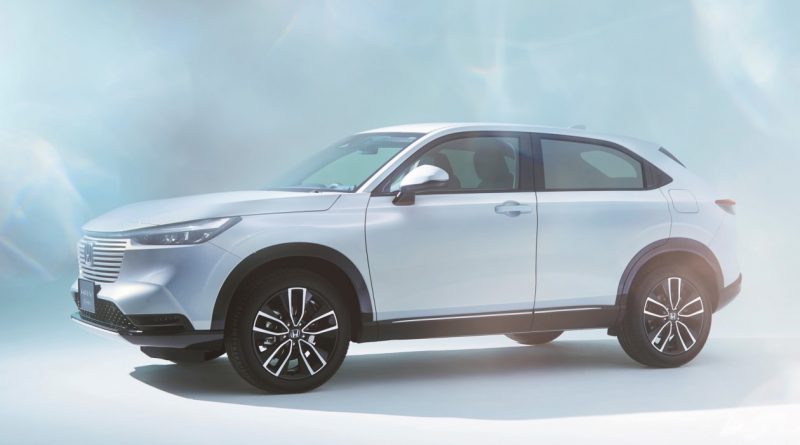 Honda has revealed more design information on its new third-generation Honda HR-V, which is making its debut with a hybrid powertrain. There’ll be no pure petrol or diesel options, as the new HR-V gets Honda’s two-motor e:HEV hybrid system as standard.

The brand has outlined more details on the new crossover’s coupe-like design, which focuses on delivering practicality despite the style so that the compact SUV fits in with buyers’ lives seamlessly. Key to that, says Honda, is the central location of the car’s fuel tank and clever packaging of the e:HEV hybrid system’s technology, which improves space inside so four adults can sit comfortably.

The rear seats have been given what Honda calls “an additional recline” to help improve comfort and space for those in the rear, despite the new car’s dimensions being similar to its predecessor’s.

The HR-V has always offered a more coupe-inspired look compared with some small SUVs, and this third-generation car has advanced that even further, taking some light design inspiration from last year’s Honda e:Concept all-electric prototype.

At the front the car features a new integrated grille. The design incorporates a long bonnet but more vertical body sides, which means “there is no impact on interior space,” according to Honda.

Honda still hasn’t revealed any details of the HR-V’s new hybrid powertrain, however we expect it to use the same e:HEV set-up (it’s the third car in the Honda line-up to bear this badge) as in the firm’s Jazz supermini. This would mean a 1.5-litre four-cylinder petrol engine combined with two electric motors. In the Jazz this delivers a total of 108bhp, but the larger HR-V could get a higher total power figure.

However, only one electric motor propels the car directly – the propulsion motor. The other is connected to the petrol engine (the 1.5 unit also drives the front wheels directly through a CVT automatic gearbox) and is used as a generator to charge the car’s lithium-ion battery. Offering the new HR-V with this e:HEV powertrain only is part of Honda’s commitment to electrify all of its mainstream models in Europe by 2022.

Buyers often look towards compact SUVs for a little more practicality compared with a supermini or family hatchback, and the HR-V caters for this with Honda’s versatile Magic Seats. This set-up allows you to fold the rear seat backs down as per usual, but you can also keep them in place and flip the seat bases up – like a cinema chair – for extra practicality.

Honda has also confirmed that the versatility on offer here extends to a fully flat load space with the rear seats folded down. It’s based around Honda’s 'Man-Maximum, Machine-Minimum' design principle, that aims to better serve owners, as Honda Large Project Leader, Kojiro Okabe, explains: “The new generation of car owners demand purpose and innovation from the products they interact with. By cleverly applying Honda's latest technologies and design ethos, we have created a car that will provide the spaciousness, connectivity, reliability and versatility required to fully support and enhance their everyday lives."

This is continued inside, as there’s more tech on offer as well. Honda has invested heavily in its infotainment over recent years and the HR-V looks to receive a similar system to the all-electric Honda e city car and the Jazz supermini, including the latest smartphone connectivity technology.

The main infotainment screen is well placed on the dash, which features a simplistic and uncluttered design. Honda says it’s “minimalist.”

The all-new Honda HR-V goes on sale later this year with prices expected to start from around £25,000 given the step up in technology and hybrid-only engine line-up.

What are the best hybrid cars on sale right now? Click here to read our top 10… 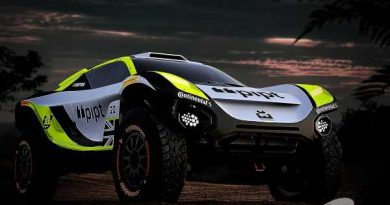 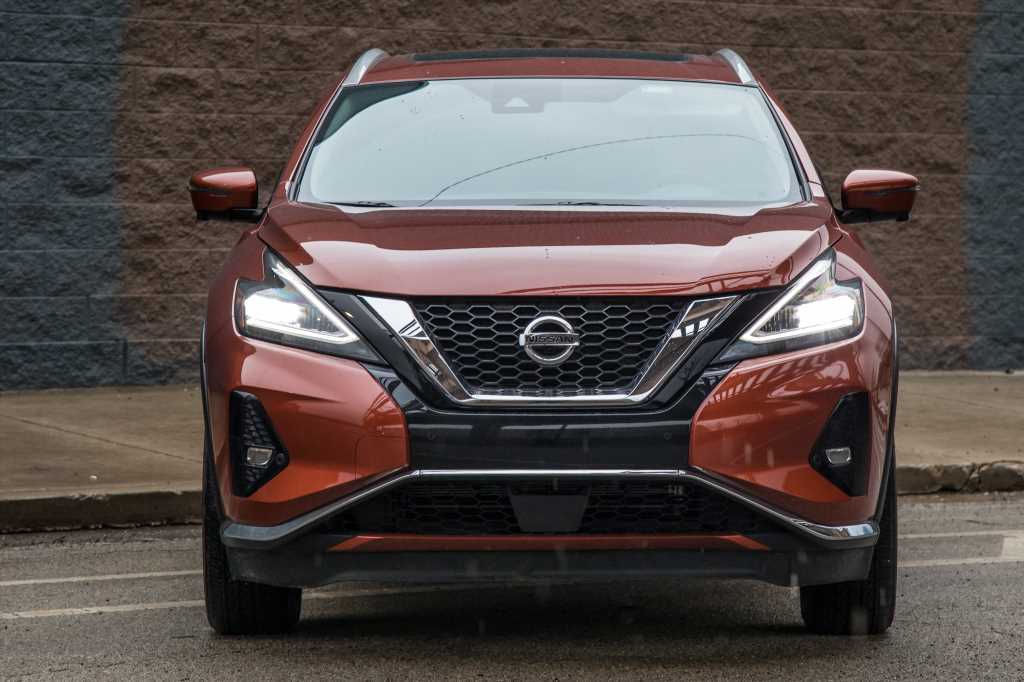 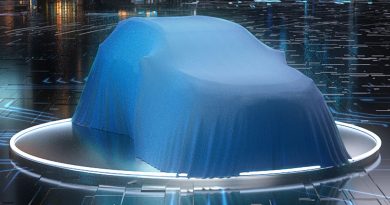