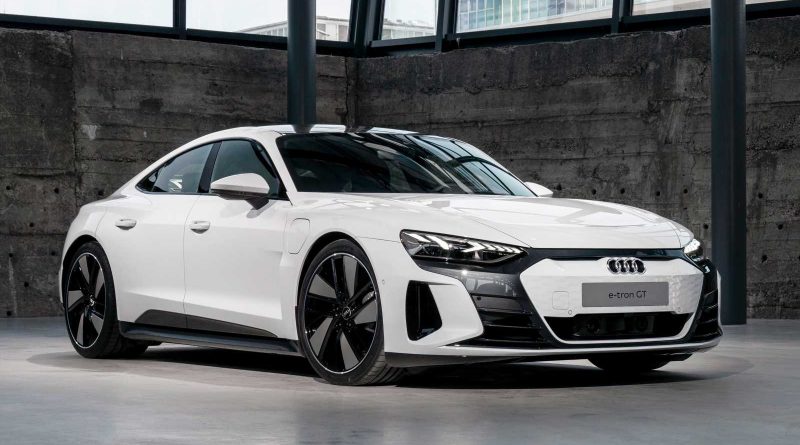 The all-electric Audi e-tron GT uses the same tech and platform as the Porsche Taycan and will cost from £79,900 when it goes on sale in May

Audi has revealed its answer to the recently updated Tesla Model S, the e-tron GT. The new model uses the technology and platform that also underpin the Porsche Taycan, and it’s due to go on sale in the UK in May with prices ranging from £79,900 to £133,340.

Company boss Markus Duesmann describes the pure-electric saloon as “the most important vehicle for Audi”, occupying halo status in the brand’s line-up. To mark its range-topping credentials, the e-tron GT will be built at Audi’s Böllinger Höfe facility in Neckarsulm – the same factory that produces the R8 supercar.

From launch, buyers will have a choice of two models: the e-tron GT quattro and RS e-tron GT. Both versions use an electric powertrain featuring a motor mounted on each axle for four-wheel drive.

The entry-level car produces 469bhp and 630Nm of torque, which Audi says is enough for a 0-62mph time of 4.1 seconds and a top speed of 152mph. It features double-wishbone suspension, electronically controlled dampers, a locking rear diff and steel brakes with 10-piston calipers. There are 19-inch alloys as standard, although 20- and 21-inch wheels will be available.

The performance-focused RS e-tron GT, priced from £110,850 has a power output of 590bhp and 830Nm of torque – although the car’s launch control system can temporarily increase power to 637bhp. This version’s 0-62mph time drops to just 3.3 seconds, while its top speed increases to an electronically limited 155mph.

RS models also get a reshaped bonnet and a more aggressive bodykit with a deeper front splitter, broader side skirts and a lower rear diffuser. At high speed, the car’s adaptive dampers also lower the body, which Audi says helps to improve the car’s stability. Matrix-LED headlights are also standard, while the company’s laser light technology is fitted to the high-power RS variant.

Audi’s design team has worked with the engineering division to produce a shape that’s both striking and efficient.

In an attempt to squeeze as much range as possible out of the battery, the car’s bodywork features numerous aerodynamic tricks to make it as slippery as possible.For example, the channels on the lower edge of the front bumper are designed to let air flow freely along the car’s flanks. Also, the brake cooling ducts under the headlamps feature active vanes, which can close off when they’re not needed, further streamlining the car’s nose. As a result, Audi says that the new e-tron GT boasts a drag coefficient of just 0.24Cd.

Both models are fitted with the same battery pack, which has a usable capacity of 85kWh. Audi claims that there’s a maximum range of 298 miles, depending on exact specification.

As for charging, the e-tron GT uses the same 800-volt architecture and thermal management system as the Porsche Taycan. The battery can be fully recharged overnight using an 11kW wallbox charger or, when connected to a 270kW DC fast-charger, an 80 per cent charge takes 23 minutes – or around 62 miles of range for every five minutes of charging. As with the Taycan, the e-tron GT can be had with a sound synthesiser feature called ‘e-tron sport sound’, which adds an artificial electronic powertrain soundtrack.

Inside, the e-tron GT gets a sports steering wheel, aluminium pedals and sports seats, as well as a host of creature comforts, such as automatic climate control, heated seats and customisable lighting.

The car can even remember the cabin preferences of up to six users, automatically adjusting the seats and heating when a specific driver profile is selected. The dashboard is dominated by a 12.3-inch display for the instruments and a 10.1-inch infotainment touchscreen. The system can also be upgraded with an optional head-up display, and buyers can control the car’s functions using the buttons on the steering wheel, the touchscreen or by using voice recognition.

The e-tron GT’s cabin can be trimmed in a range of eco-friendly upholsteries, including Dinamica and Kaskade. The former mimics the texture of Alcantara, while the latter feels like wool, and both are made from recycled materials, such as plastic bottles and repurposed textile offcuts.

The optional RS interior design package adds microfibre trim for the dashboard and contrasting stitching for the steering wheel and centre console. Buyers can also choose from a range of dashboard finishes, including open-pore walnut wood and carbon fibre. Behind the five-seat cabin is a boot with a capacity of 405 litres.

Audi also offers an optional ‘Park’ upgrade, which adds a 360-degree camera and remote parking assist. The latter system allows the driver to exit the vehicle before the car parks itself, providing they supervise it using Audi’s dedicated smartphone app.

In addition, there are a couple of upgrade packages for e-tron GT. Vorsprung specification, which is priced from £106,000 and available only on the e-tron GT quattro, adds Audi laser light LED headlamps, noise insulating glass, air suspension, a Bang & Olufsen sound system and a pair of 18-way adjustable sports seats with a massage function.

The more powerful RS e-tron GT model is offered in a further specification called Carbon Black, with prices starting from £124,540. It swaps the standard car’s roof panel, door mirror caps and exterior trim for carbon fibre replacements. A Carbon Vorsprung version of the RS e-tron GT is the range-topper, combining the design tweaks of the Carbon Black edition with the tech upgrades of the Vorsprung, and is priced from £133,340.

Chairman of the Board, Audi

Q: What does the e-tron GT do better than the Taycan?

A: “We offer a different character – it’s more of a gran turismo car, so not as sporty as the Porsche, which is intentional – it fits the Audi customer better. You can decide which design you like more – it’s very subjective.”

Q: How is Audi changing?

A: “Design is still very important for our customers, but we have decided to bring Audi technology-wise into the lead – that’s our decision. That’s why we push so hard on new technologies and why we’ve set up Artemis [Audi’s hi-tech flagship EV project]. We are strong in hardware, but on software we have to catch up, and we will.”

Q: What can we expect from Artemis?

A: “Artemis will be a battery electric car with totally new electronics and functionality for level four autonomous driving. I don’t know if we will call it e-tron, probably yes. Artemis will be a big car, but we will use the technology for all cars from VW Group in stripped-down versions in different segments. We want to launch the car in 2024.”

Q: Will the e-tron name still apply to all electrified Audis?

A: “The e-tron brand name will be used for BEV only in future – for hybrid models we will just use ‘e’ [suffix].” 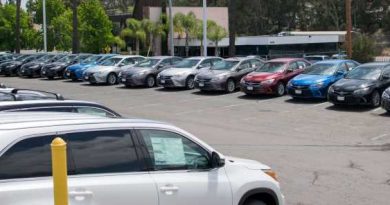 Wholesale Optimism: Used Vehicle Prices Up 5.74% in May 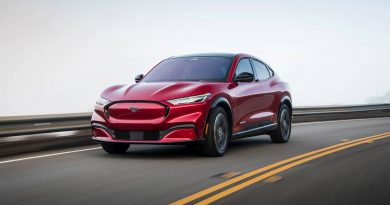 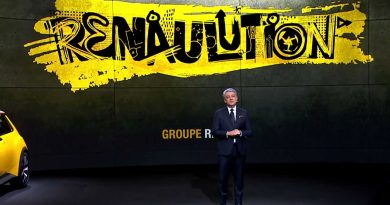