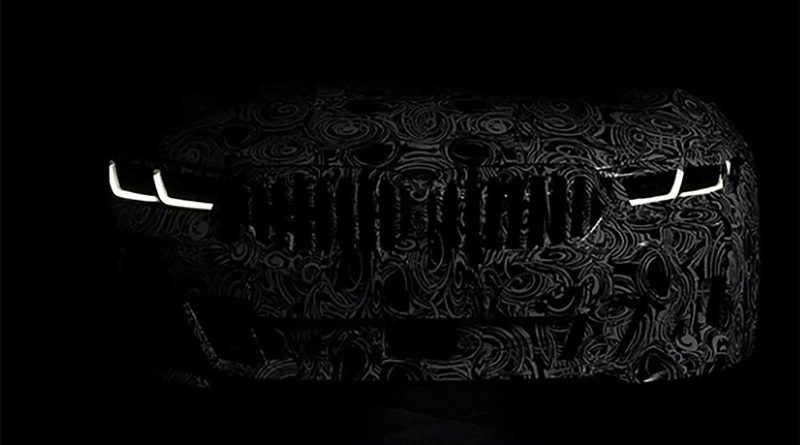 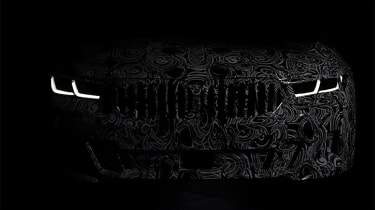 The facelifted, seventh-generation BMW 5 Series saloon will be revealed next week, according to new teaser images posted on BMW’s social media accounts.

The first teaser image of the refreshed Mercedes E-Class rival has been issued, backing up spy shots and leaked images of the car revealing the model’s 3 Series-inspired makeover. According to BMW Korea’s official instagram account, the covers will come fully off on 27 May, alongside a similarly refreshed version of the BMW 6 Series Gran Turismo. 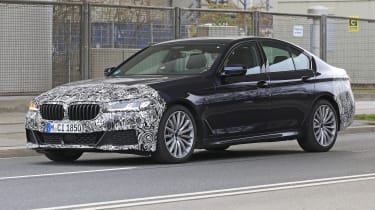 We’ve already had a good glimpse of what’s coming, however, after images of the new car leaked in April. The redesign will form part of a range of updates which should also introduce an updated engine lineup and improved driver assistance tech.

As predicted by our previous sightings of camouflaged prototypes, changes to exterior design will be fairly subtle. Contrary to other recent models, BMW designers have resisted the urge to increase the size of the front grille based on the teaser shot.

The new front end is rounded off with a set of slimmer headlights, whose LED lighting graphics flow into a new, more angular bumper. Around the back, the only significant change comes in the form of a new LED signature for the tail lights. Expect some new wheel and colour designs, too.

Meanwhile, we know that the interior will gain BMW’s latest 12.3-inch iDrive infotainment system (as found in the new X5 and X6), while a range of trim and upholstery updates will help the 5 Series keep pace with the benchmark set by the Mercedes E-Class and Audi A6.

BMW will revise the 530e iPerformance’s plug-in hybrid powertrain for 2020, as hinted by the  “hybrid test vehicle” branding spotted on a test mule last year. The updated variant could feature a larger capacity battery pack, with a view to increasing the current model’s all-electric, zero-emissions range of 31 miles on a single charge. The 5 Series’s conventional engine range will also likely receive various efficiency revisions.

BMW also looks set to add a new M550i variant to the UK 5 Series range; a model previously only available in the German, Russian and American markets. The new variant could feature a 455bhp twin-turbocharged 4.4-litre V8 petrol engine, an eight-speed automatic transmission and four-wheel-drive.

It will act as a go-between for BMW’s base-spec 5 Series and the M5, hitting 0–62mph time in around four seconds en route to an electronically limited top speed of 155mph. BMW is yet to confirm pricing, but the North American 5 Series market indicates a starting price of around £64,000. 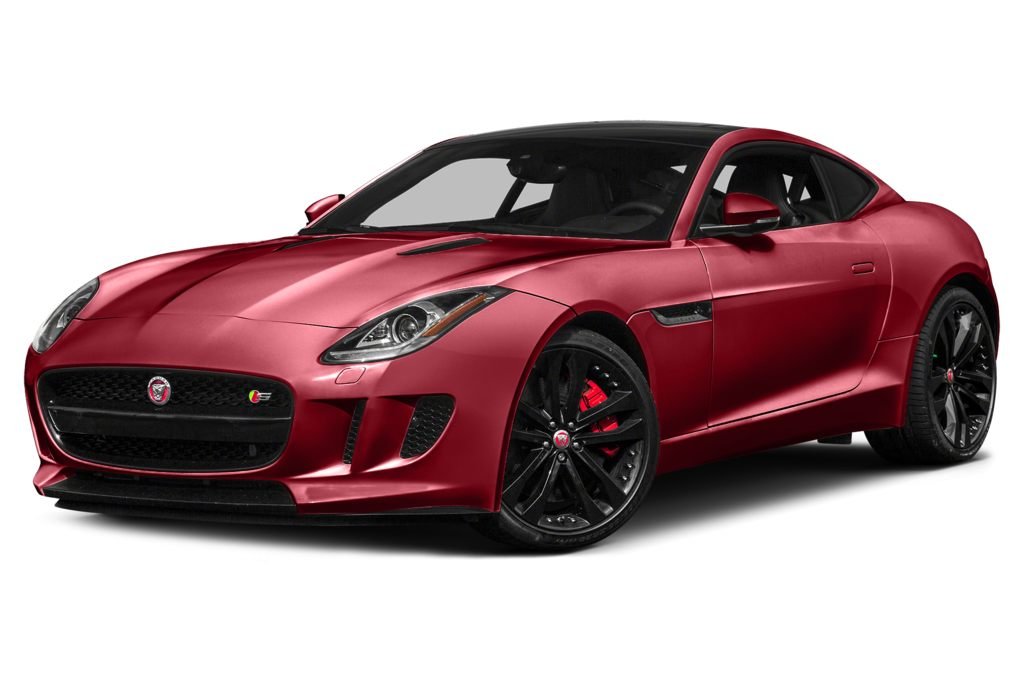 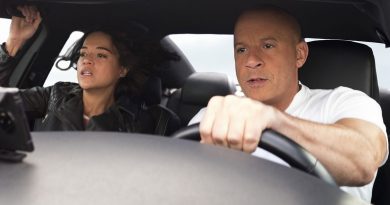 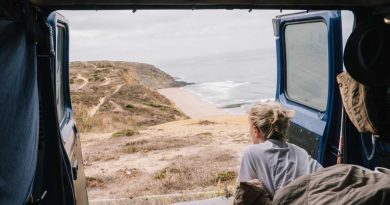