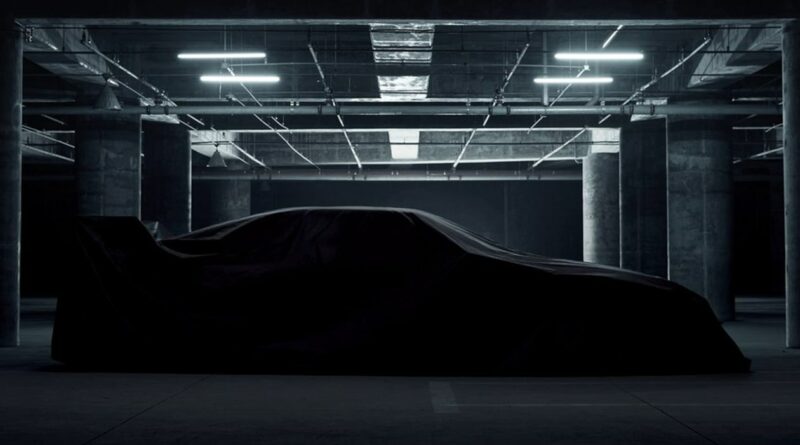 Hyundai is set to reveal a trio of sporty N models featuring pure-electric powertrains. We’ve had teasers of the Ioniq 5 N and Ioniq 6 N alongside a covered car which looks to be a concept.

The image shows the outline of a new Hyundai, with the most poignant detail being the huge rear aero. The side profile looks almost Ferrari F40-like with the wide struts to the top of the spoiler and lower roofline. Accompanying the image is the text: “A new era of N is coming, to open a new chapter of driving fun.”

Other than that we don’t have any clear details on the new car, but we expect it to use the powertrain that will come in the new N variants of the Ioniq 5 and Ioniq 6. This could mean a 77.4kWh battery with up to 600bhp available. Last year we saw Hyundai reveal its FK Vision concept, which utilised a 670bhp hydrogen powertrain co-developed with Rimac. There’s also a possibility given this is a concept car, that it’ll feature a similar powerplant to the FK Vision.

Hyundai has a long past record of experimenting with hydrogen fuel cell powertrains with the hydrogen-electric Nexo SUV in 2018, and a hydrogen-powered version of its ix35 back in 2015.

So far, Hyundai’s N division has made a name for itself with turbocharged four-cylinder hot hatches and SUVs in the shape of the i20 N, i30 N and Kona N. The new sporty EVs would mark a significant departure from those combustion engined cars.

More will be revealed on 15 July when Hyundai unveils the Ioniq 5 N and Ioniq 6 N next to this unique concept offering.

Check out the latest on concept cars here 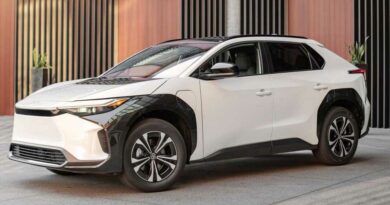 Toyota bZ4X Already Recalled For Wheels That Could Come Off 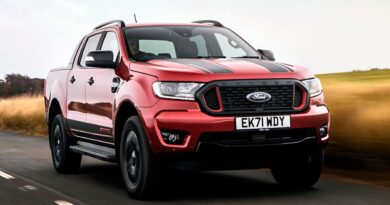 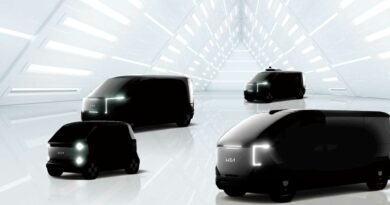