The funniest and strangest reasons for people losing their V5C vehicle logbooks have been revealed. Motorists requesting a new V5C from the Driver and Vehicle Licensing Agency (DVLA) are asked what their reason for doing so is, with strange reasons given by drivers including “My parrot destroyed it” and “I wasn’t concentrating and shredded it”.

The list of unusual reasons for needing a new V5C released by the DVLA also includes: “I left it at a hotel in the Gobi Desert when driving across Asia during my gap year” and: “It was in my trouser pocket and went through the washing machine”.

One unfortunate driver told the DVLA: “My grandchild took it to play outside and buried it in the mud”. Another said: “It blew out the window and when I went to look for it, it was gone”.

“Someone bought me a car for my birthday – they wrapped the keys in the V5C and I tore it open without knowing,” said another driver. The classic excuses are always the best though, and inevitably one driver’s reason was simply “The dog ate it”.

A V5C – also known as a vehicle logbook or registration certificate – is a piece of paper proving that someone is the registered keeper of a vehicle. In September 2020, the DVLA launched a new online service for people to request replacement V5Cs, which has now been used more than 800,000 times – equivalent to around 5,800 times a week.

Julie Lennard, chief executive of the DVLA, commented: “Our online service to replace a V5C is quick and easy to use, and means customers will receive their replacement vehicle registration certificate within the week.

“So, whether you misplaced your V5C, it’s being digested by your pet or your kids have used it for arts and crafts, the quickest way to get a replacement is on GOV.UK.”

Have you ever had a funny reason for losing your V5C logbook? Let us know in the comments section below… 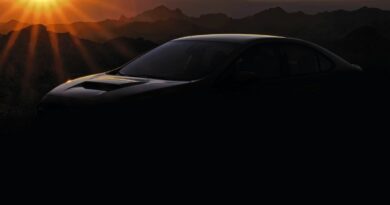 2022 Subaru WRX gets teased ahead of debut this year – paultan.org 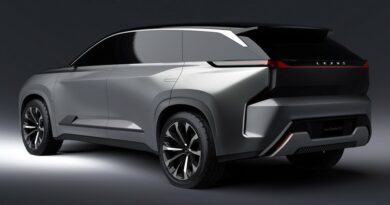 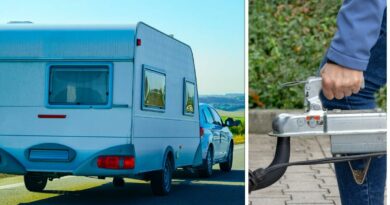