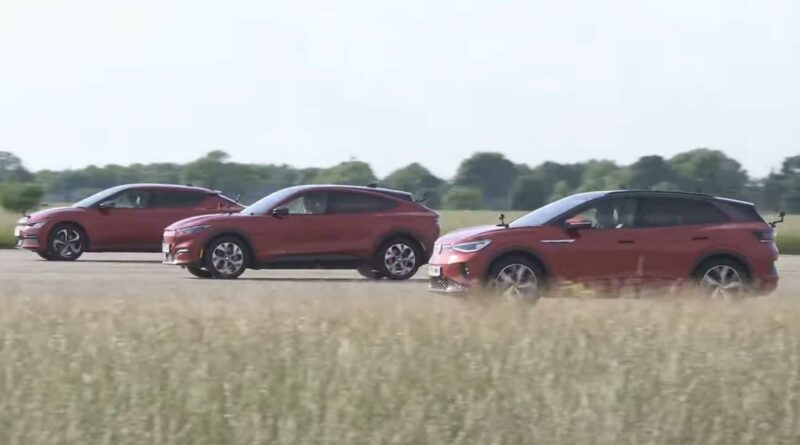 Buyers have more choice than ever when it comes to electric vehicles. Mainstream automakers like Ford, Kia, and Volkswagen offer the Mach-E, EV6, and ID.4, respectively. A new Carwow video drag races the tree to determine which car is quickest through the quarter-mile, pitting the mid-range Mach-E and EV6 against the top-tier ID.4 GTX.

The Kia was the quickest of the three through the quarter-mile, completing it in 13.6 seconds. The Mustang was right behind it, finishing second with a 13.9-second time. The Volkswagen took third, needing 14.3 seconds to finish the race.

The results didn’t change for the two rolling races, with the Kia dominating and the Volkswagen trailing. However, the VW doesn’t finish as far behind in the second bout. The Kia also wins both brake tests, coming to a stop more quickly than the other two. Carwow also tested the cars’ regenerative braking systems to determine the strongest setup, and the Kia won again.

Both the Kia and the Ford offer more powerful models, but their mid-range options make them perfect ID.4 competitors. The Volkswagen might not be the quickest of the bunch, but speed and performance aren’t the market’s biggest priority, even though automakers have no trouble producing quick all-electric crossovers. 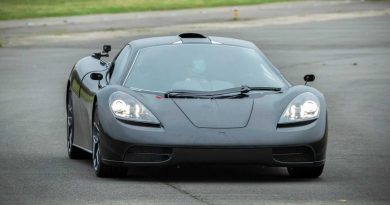 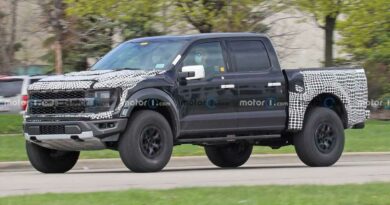 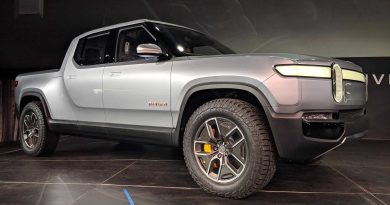