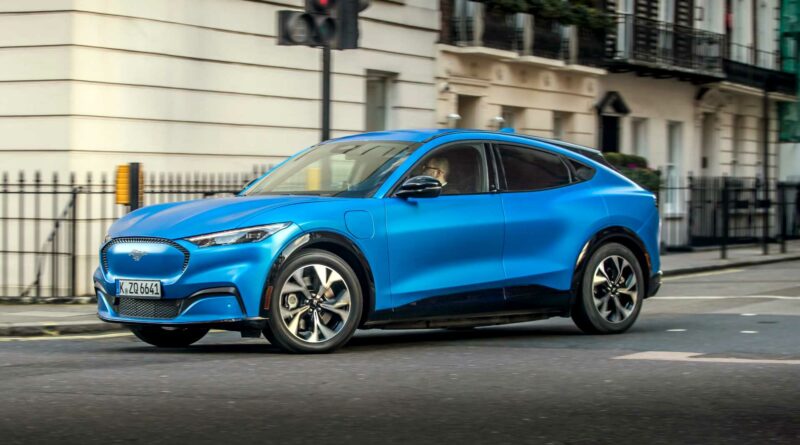 The new all-electric Ford Mustang Mach-E GT has gone on sale in the UK with prices starting at just over £67,000. The first examples of the electric SUV, which caused controversy among petrol-heads through its association with the legendary gas-guzzling Mustang coupe, will arrive with their new owners later this year.

Powered by two electric motors that produce a combined output of 480 bhp, the Mach-E will sprint from 0-62 mph in 3.7 seconds. That makes it the fastest-accelerating four-seat car Ford has ever built for the European market.

Those motors are supplied with electricity from an 88 kWh extended range battery, which gives the car a range of up to 310 miles according to the WLTP economy test. If you can find a charging point powerful enough, you can also top up the Mach-E’s battery from 10 percent to 80 percent in around 45 minutes. And Ford says 10 minutes of charging can be enough to give you another 60 miles of driving range. 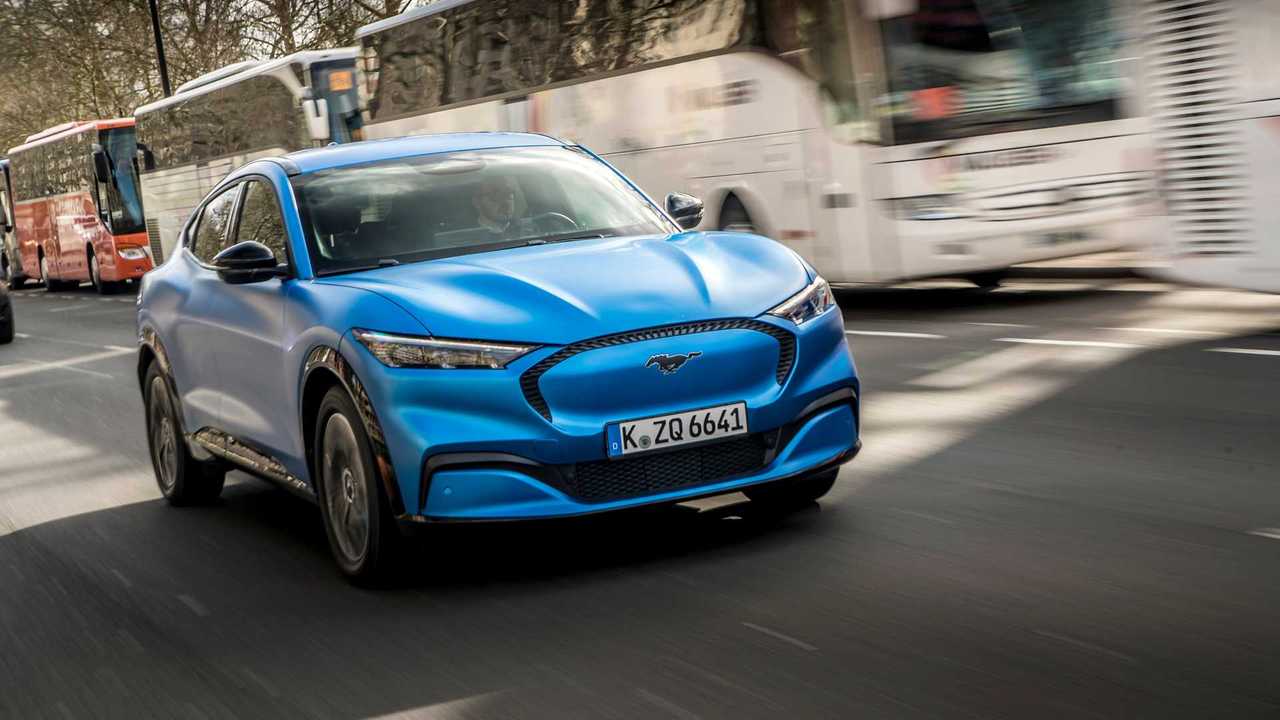 Along with the clever, high-performance powertrain, Ford is also promising a “premium” specification that includes some high-tech equipment and attention-grabbing design features. Included in the £67,225 asking price are 20-inch alloy wheels, a black-painted roof and black door mirrors, as well as red brake callipers.

Inside, the car gets a 15.5-inch touchscreen with Ford’s latest-generation Sync 4A infotainment system, which the company claims will learn from the driver’s behaviour. Front-seat occupants sit in bolstered sports seats with ‘leather-like’ upholstery, while they’re surrounded by a 10-speaker B&O sound system and they have the option of upgrading to a panoramic glass roof. 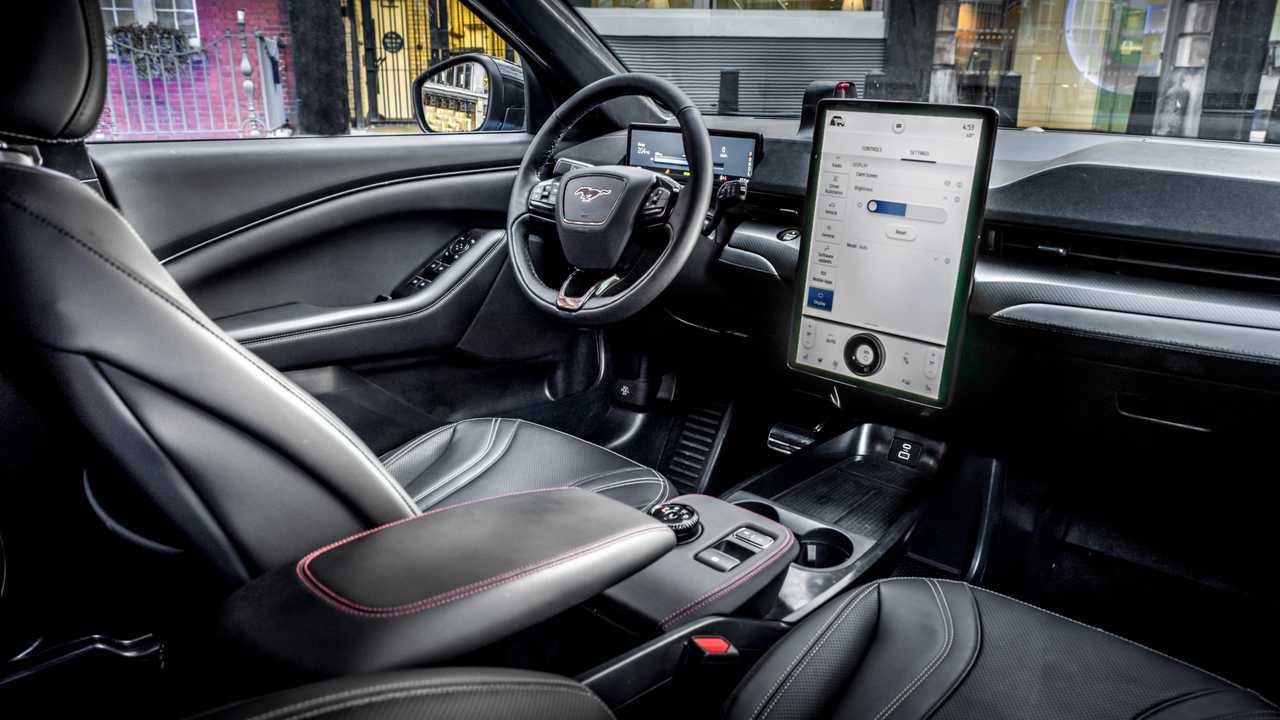 Safety systems are also fitted, including adaptive cruise control that maintains a safe distance to the vehicle in front and helps to keep the car central in its lane. Blind-spot assistance is also included to warn the driver of anything in the hard-to-see areas over their shoulders, while parking assistance technology is included in the price.

“Mustang Mach-E GT demonstrates the true potential for all-electric powertrains to dial up the fun-to-drive experience,” said Geert van Noyen, the vehicle dynamics manager at Ford of Europe. “This is a refined, premium specification five-seater SUV with the acceleration of a supercar and zero tailpipe emissions – a combination that was the stuff of dreams when I started my career as a car engineer 30 years ago.”

A limited number of Mach-E GT models will make their way to customers in the UK during the final part of 2021. 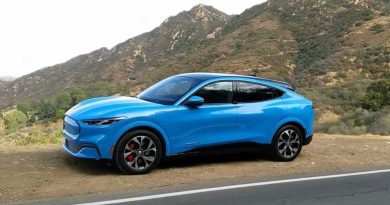 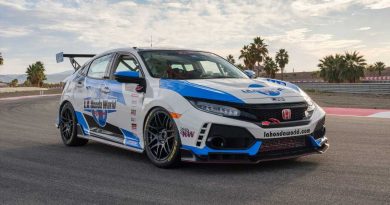 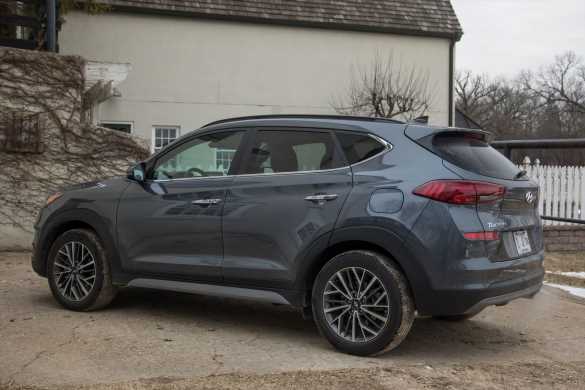