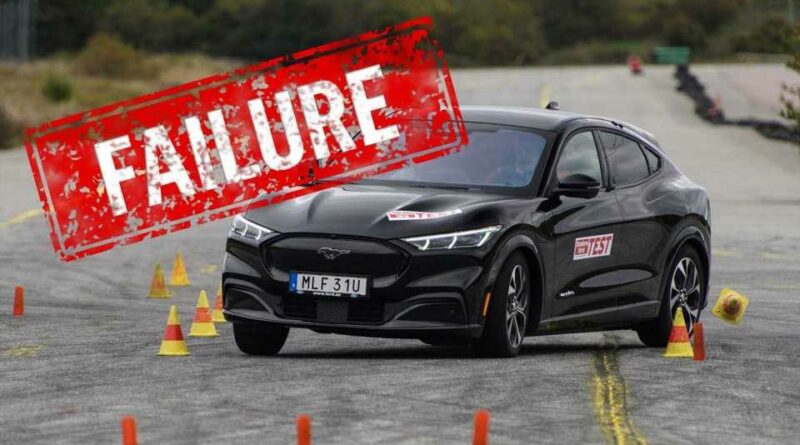 While the gas-powered Ford Mustang is touted for its athletic handling, the all-electric Ford Mustang Mach-E struggles to succeed in this moose test.

For those unfamiliar, a moose test aims to assess a car’s handling capabilties. More specifically, it’s an evasive maneuver test to measure how well, or not, a vehicle avoids obstacles that may suddenly appear on the road ahead.

We’ve read a multitude of reviews of the Mustang Mach-E, and they’re positive overall. Many actually point out that the electric pony is fun to drive, sporty, and comfortable. This is to say that the Mach-E delivers a agile handling, a smooth ride, and eager acceleration. However, some publications make it clear that the electric Mustang crossover requires stickier tires if you’re going to be doing much hard cornering and/or putting it through the paces.

That said, in the video above, the Mustang Mach-E has “major problems” with the moose test. The publication, Teknikens Värld’s, notes that the car barely made it to 68 km/h (42.3 mph). The host says the Mach-E’s underperformance is due to its Electronic Stability Control (ESC) system.

The ESC system should work much harder to limit the Mach-E’s rear end movement. As you can see in the video, the Mustang’s rear end is very instable, and the car begins to quickly lose control as soon as the speed is pushed.

Meanwhile, the publication put the Tesla Model Y and Hyundai Ioniq 5 through the same test. We’ve already seen the Model Y, as well as other Tesla vehicles, ace the moose test. Still, it was interesting to see what this video had to share. The Model Y performs much better than the Mach-E, retaining complete control at up to 75 km/h (46.6 mph). The Ioniq 5 was successful as well, at a speed of up to 72 km/h (44.7 mph).

In summary, the host goes so far as to say the Model Y and Mustang Mach-E exhibit completely different behavior. He says the Model Y is “really good” and the Mach-E is “really bad.” What do you think? 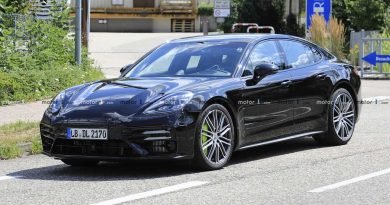 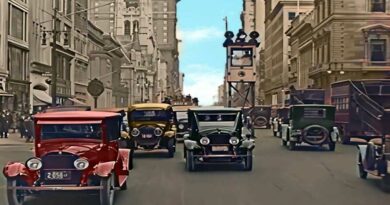